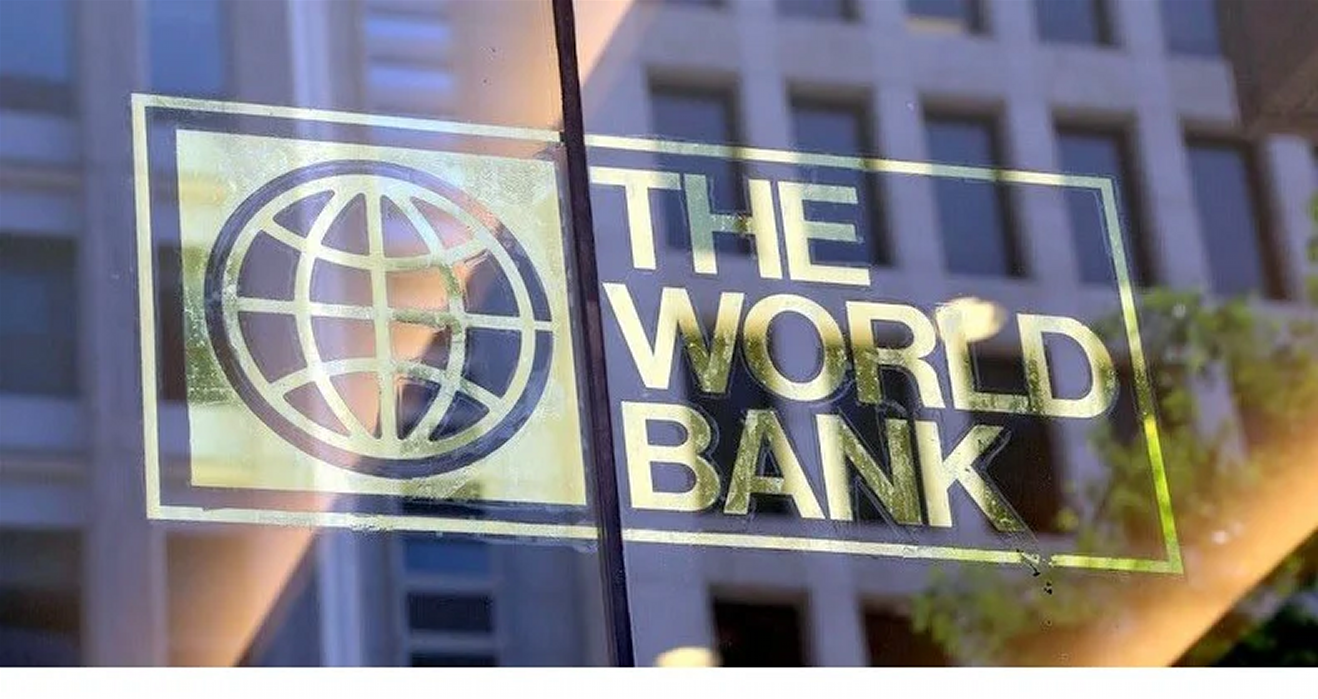 The World Bank has said the Federal Government of Nigeria did not take any concerted action towards curbing inflation in 2021 despite inflation shock pushing an estimated eight million Nigerians below the poverty line.

The Washington-based bank said this in the latest edition of its ‘Nigeria Development Update’ report 2021.

It said, “Double-digit inflation rates are depressing economic activity and exacerbating poverty. Rising food prices are eroding household purchasing power, and we estimate that during 2020 and 2021, the ‘inflation shock’ alone pushed about eight million more Nigerians below the poverty line.

“We have revised our inflation forecast upwards from our June projection because (i) the inflation rate is declining more slowly than initially expected, and (ii) during 2021 the government did not take concerted action to curb inflation.”

The World Bank warned that without any decisive action, the average inflation rate would not reach the single-digit target of the CBN by the end of 2022

It said, “Without decisive action, the average inflation rate for 2021 will exceed that for 2020 and will be unlikely to approach the CBN’s target range of 6–9 per cent by end-2022.

The CBN had recently projected that the country’s inflation rate would drop to single digit in 2022, with the full implementation of its recent policies designed to boost different sectors of the economy.

However, a United States-based magazine, Global Finance, agreed with the World Bank, saying the CBN had failed to curb rising inflation and stop the naira from sliding against the dollar.

The World Bank said Nigeria might have one of the highest inflation rates globally in 2022, with increasing prices diminishing the welfare of Nigerian households.

According to the report, Nigeria is also projected to have the seventh-highest inflation rate among Sub-Saharan African countries in 2022.