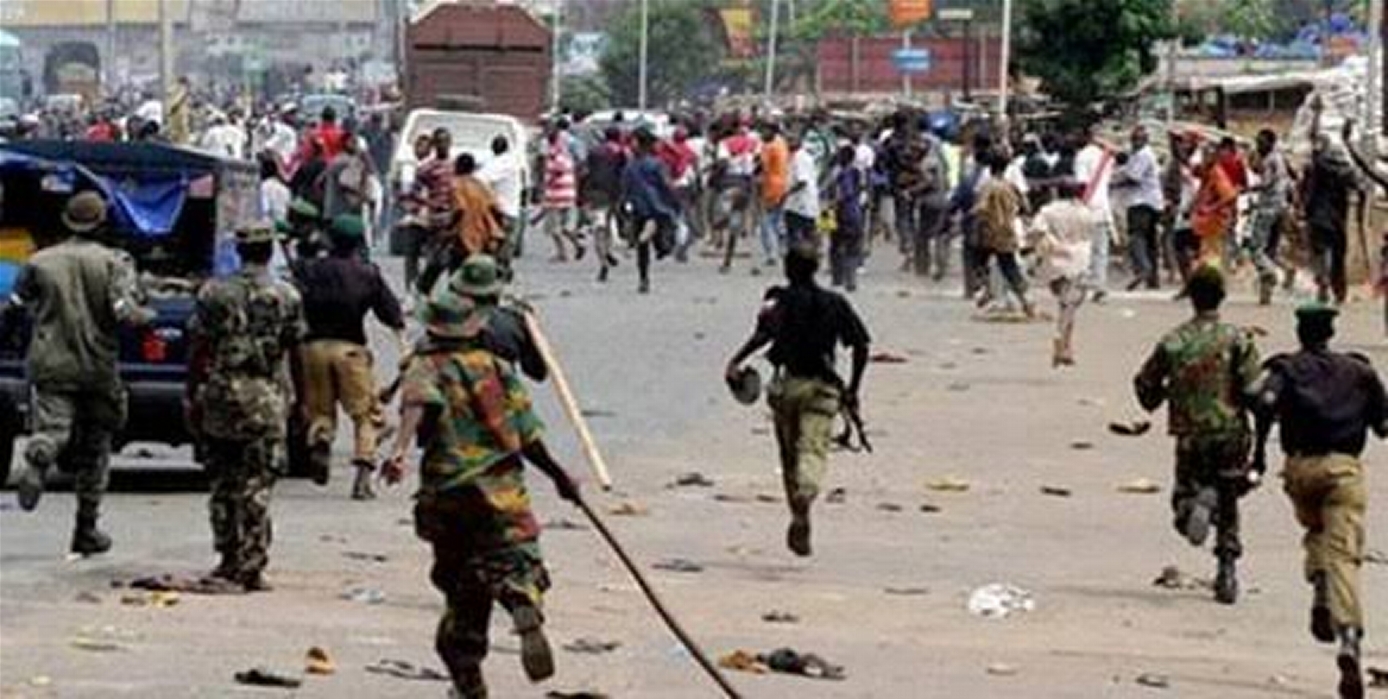 As of December 2021, when Habeeb Okikiola, the Zazoo crooner collaborated with Olamide Adedeji (Badoo) and Poco Lee to release the trending single Zazoo Zeh, Sofiat Kehinde, the 17-year-old teenager gruesomely murdered at Oke Aregba community in Abeokuta, Ogun State by organized criminals led by her boyfriend Soliu Majekodunmi (18years) and three associates (Mustakeem Balogun (19), Gafar Lukmon (19), and Waris Oladeinde (17) was still alive. I am almost sure that she would have also danced to it but may not have analysed the lyrics and how watchful she ought to be particularly in a relatively new relationship which she started in December 2021 with Soliu Majekodunmi who agreed to sacrifice her head for money-making ritual.
Hip-hop musicians have become important source of data for the analysis of social conditions in Nigeria. They signpost the good, unveil the bad and hint of a gloomier/promising future. They may also be negative influence by reinforcing the perpetration of evil. Through the theme of their songs, hip-hop singers deconstruct esoteric codes in human communication and relationships. In other words, music lyrics have probative value in ideas and ideals that can be and should be interrogated to understand the complex social world that we live. It is in this context that Zazoo Zeh presents to us a sad tale of Nigeria’s contemporary reality. In this song, Nigeria is presented as a country being ruled by ‘General Badoo Lee’ whose body language encourages deviant and criminal behaviours. Badoo, who adorned in a military uniform in the Zazoo video acknowledged that ‘many many were wan le o (there are many mad/insane people present in Nigeria), unholy, Zeh; Ah, repete, Zeh. Baddo Lee, Zeh, Ah babeje (destroy the place), zeh…Hmm Zazu Che, Hacker.
This lyric unveils a character being encouraged to unleash unruly behaviour in order to babeje (destroy the place). What action is more unholy than to murder your girlfriend who you just had slept with while she was already booked to die minutes after? And like Judas, an insider who kissed Jesus to sell him out, Soliu pretended to be kissing Sofiat in the room, but the kissing had symbolic meaning indicating the time to snuff life out of Sofiat, which Mustakeem, Sofiat’s former boyfriend stepped in to execute. He cut off Sofiat’s head while the one who just slept with her held her down. Even her struggle to escape was resisted by the callous Mustakeem who was more prepared and exposed in assembling essential materials in the fetish ecosystem of money-making ritual. He claimed to have told his father he was only interested in learning Quran and become a native doctor. After they were arrested, they exhibited mannerisms which communicated their hardened nature. In doing evil, Badoo in Zazoo says: Run ju pa (unpredictable facial expression), zeh. Leju pa (frown), zeh. Ma r’erin (don’t laugh), zeh Kala (Don’t care), zeh. Daju (lacking human feeling), zeh. Wuwa Ika (Do evil), zeh. These emotional expressions were exemplified in the processes leading to the murder of Sofiat. The four were unpredictable in their moves, failed to laugh, frowned and showed no remorse while confessing the iwa ika (evil) they had done. Indeed, as criminologists would argue, criminals are born and made.
They mastered the routine of their attractive target by inviting her around 8:30pm knowing that she would not disclose where she was going to her sister. The boyfriend (Soliu) provided the room for the operation, her former boyfriend (Mustakeem) executed the cutting of the head and they took the head to the house of Gafar to burn. If there was nothing associated with such practice at Gafar’s house, they would not have chosen it as the appropriate place. The question is where were their parents/guardians while they planned and executed this evil till 10pm?
To show that the use of human being for money-ritual is not a recent phenomenon, late Juju Icon, Isaiah Kehinde Dairo (IK Dairo) documented the practice in his song, Ise Ori Ranmi Ni Mo Nse. The song encouraged people to be proud of their job and not to be greedy to the extent of unleashing the monster in them. As at then, IK Dairo realized that there was a gradual descent in the moral ecosystem in Nigeria, noting that aye o gun gege, o di wokowoko (the world is experiencing a twist into deviant behaviour) because, according to him, there were buoda olowo ojiji, aunty olowo osan gangan, owo yato sowo…isale oro o legbin (there are men and women with sudden wealth but whose sources of wealth were questionable). The Juju legend noted that, there were some people who were using other persons’ children for money ritual thereby causing sorrow and dashing the hopes of those killed.

The use of success enhancers is not new in Nigeria where market men and women compete to outdo one another by making charm of Awórò (customer appeal remote control) to ensure that all those who come to buy products patronize a particular shop at the expense of others. In this country, there are ‘pastors’ and ‘alfas’ who ‘voodolise’ their operations but present themselves as real men of God under the anointing of the Supreme Being. Ritual murder is not new, it is evolving and just like Soliu and his gang of killers said, it was done because they wanted to ride exotic cars and live in beautiful houses. They have been socialized to Nigeria’s ‘I pass my neigbour attitude’ of oppression.
The ritual murder of Sofiat raises fundamental questions about us as a/an (Ir)responsible society. It queries family as weak or shirking in her responsibility to raise responsible children for the society. Failed parents now form yahoo parents’ association to encourage their children in fraud and oppress others. It opens up the social media as an avenue of learning both positive and the negative. This unfortunate murder implicates Nigeria’s religious institutions’ penchant for preaching materialism and doing less on moral rebirth.
Are we not a Zazoo republic? Landlords rent their houses to yahoo-boys for money; hotels love them because they spend and sustain their businesses; parents pray to have them as children while girlfriends or wives put pressure on their boyfriends/husbands to do what others are doing so they can escape poverty. Parents attend end of the year party where their toddlers will be dancing to Zazoo and other morally compromising songs and they laugh it off. A son in the eastern part of Nigeria recently invited her mother to a hotel for the purpose of killing her for ritual. The mother battled to jump out of the room but not without suffering body injuries. In a trending video, a child of about four years was asked which work he wants to do. He responded that Yahoo is the business in town and he would love to do yahoo to be able to spend dollars. In another video, three boys between 13 and 15 years, from broken homes reportedly migrated from Delta to Edo to hustle and become yahoo apprentices. These are the few known. The ones we see would be a child’s play if we continue to embrace conspicuous consumption and lower dignity of labour and hard work. We must restructure our society to reward hard work, query, arrest and punish overnight millionaires. We must incentivize positive values and clean our airwaves of morally bankrupt songs.
We cannot be living in sin and expect grace to abound. A society with more than half of its population living inside poverty will have few people conforming to cherished norms and values when they see lavish spending on a daily basis; majority will innovate survival strategies. This explains why there are yahoo-associates in government at all levels, security agencies, music industry, banks, families, religious institutions and neighbourhoods. We must address poverty and unemployment to give our youths hope to believe in Nigeria. We must bridge inequality gap and design evidence-based social welfare schemes for the vulnerable. For now, Sofiat is gone but she cries for justice. We need to ensure this case deters others from zazooing with human life.