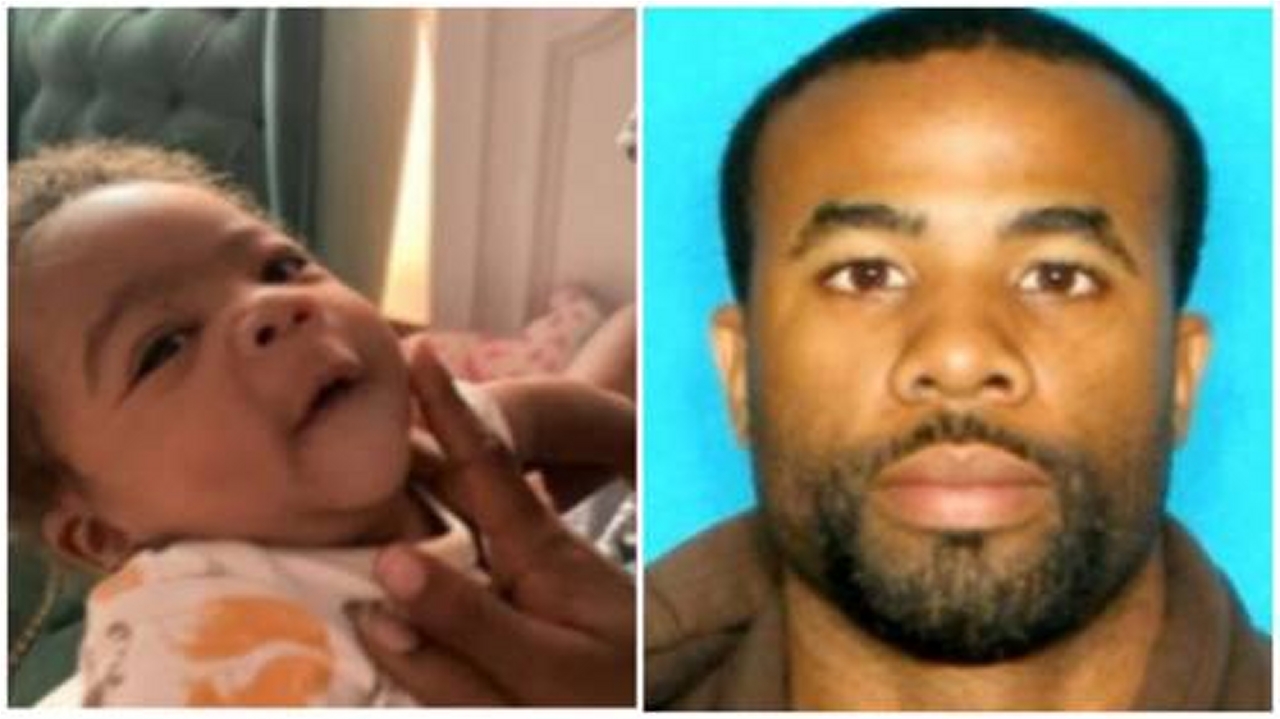 A Nigerian living in the United States, Obinna Igbokwe has been accused of shooting and killing a woman during a child custody dispute.

The Texas Department of Public Safety has issued an Amber Alert for Mansa Igbokwe, a three-month-old baby allegedly abducted by Mr Igbokwe.

The Montgomery County Sheriff’s Office said Obinna shot the baby’s mother and grandmother at about 7:30 p.m. in the 30100 block of Aldine Westfield Road in Spring, Texas.

According to deputies, Igbokwe and his wife, Tangela Igbokwe, were having an argument over custody of their son, Mansa, which led up to the shooting.

Reports say the baby’s mother, Tangela and grandmother, Linda Larkins, were shot in the head.

Tangela was taken to a local emergency room where she is listed in critical condition.

Deputies said the grandmother, Linda Larkins, succumbed to her wounds at the scene.