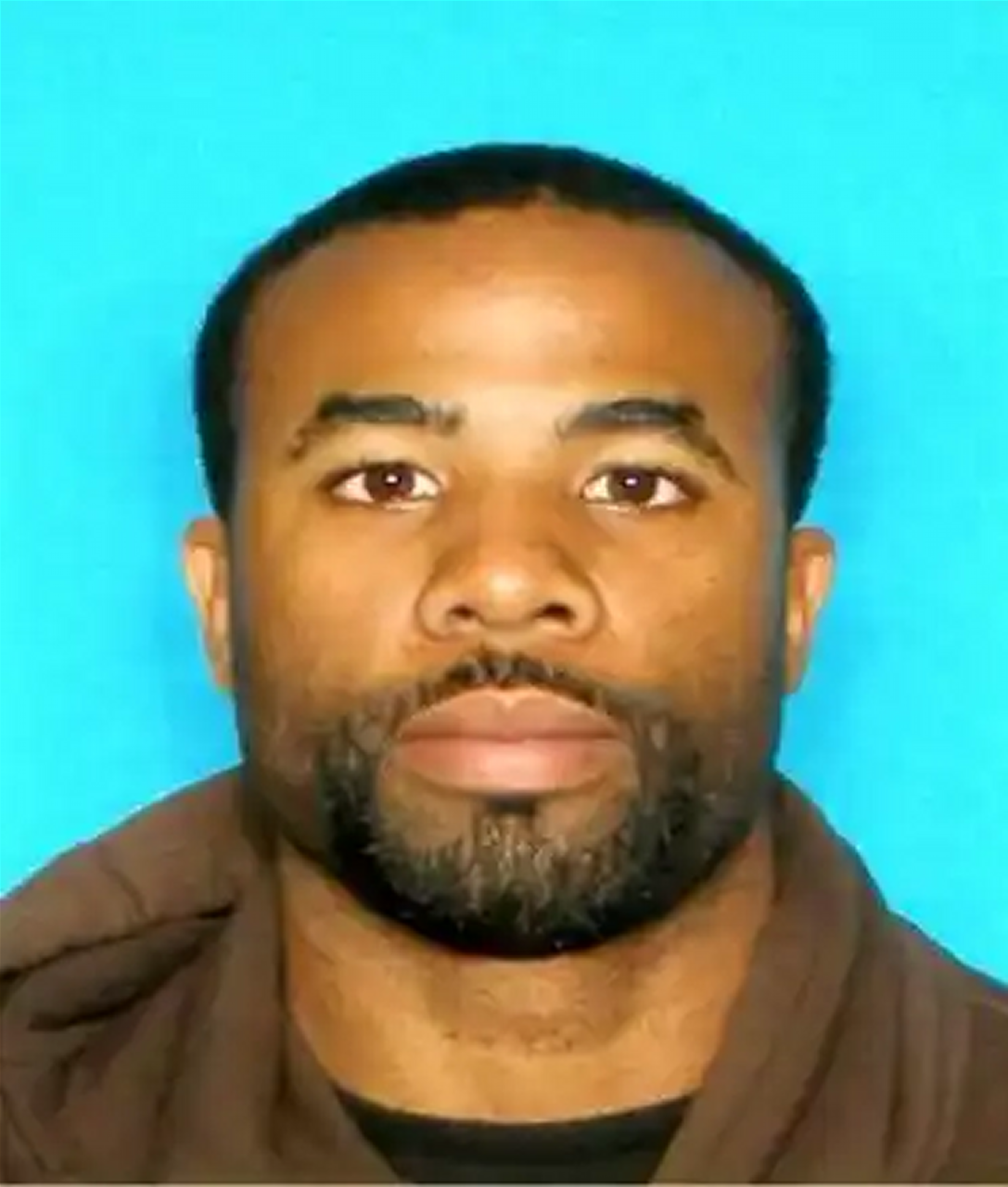 The Nigerian man wanted for shooting his wife and killing her mother in Texas, U.S, has shot and killed himself after leading police in a short chase.

41-year-old Obinna Dwayne Igbokwe was declared wanted after deputies were called to a shooting on Aldine Westfield Road and found the two women who had been shot in the head.

Deputies said Igbokwe shot his wife identified as Tangela Igbokwe, after an argument over custody of their 3-month-old son Mansa.

Tangela was flown to the hospital in critical condition while her mother identified as Linda Larkins, was pronounced dead at the scene.

After the shootings, Obinna took off with with his son in a 2008 white Honda Accord with license plate #KMY 0702.

In a updated release from the sheriff’s office, authorities said that, at about midnight, the Corsicana Police Department called Montgomery County deputies and told them that they had the baby, Mansa, in their care.

According to Corsicana police, a man dropped off the child in a car seat at a local hotel and said he would be right back, but never returned.

Since the man didn’t come back, Corsicana police were alerted and learned he left in a white car, which matched the description of the vehicle Obinna was believed to have been driving.

At about 1:05 a.m., officers with the Ennis Police Department located Obinna’s white Honda and tried to stop him.

After a short chase, the Honda stopped in a parking lot, where officers said they heard one gunshot come from inside the car.

Police said they tried to save the suspect’s life and called for medical help, but he died at a Dallas hospital at about 5:20 a.m.

“According to the Corsicana Police Department, a male dropped off the child in a car seat at a local hotel and said he would be right back, but never returned. Since the male did not return the Corsicana Police Department was contacted and learned the male left in a white passenger car, which they believed to be Igbokwe. Additional alerts were sent out to local Ellis and Navarro County law enforcement agencies alerting them that Igbokwe was in the area.

“At about 1:05 am, Ennis Police Department Officers located the white Honda Igbokwe was driving and attempted to stop the vehicle. After a short pursuit, the Honda stopped in a parking lot where officers observed and heard a single gunshot come from the interior of the Honda.

“Law enforcement officers began life-saving measures and summoned medical personnel, but due to the severity of the injury Igbokwe succumbed to his wounds at a Dallas Hospital at about 5:20 am.

Mansa Igbokwe is safe and unharmed and has been reunited with his family. Our hearts are with the family affected by this tragic and horrific crime and we are working with the victims to ensure they receive support and assistance.