Insecurity Is A Deliberate Plan To Islamize Nigeria 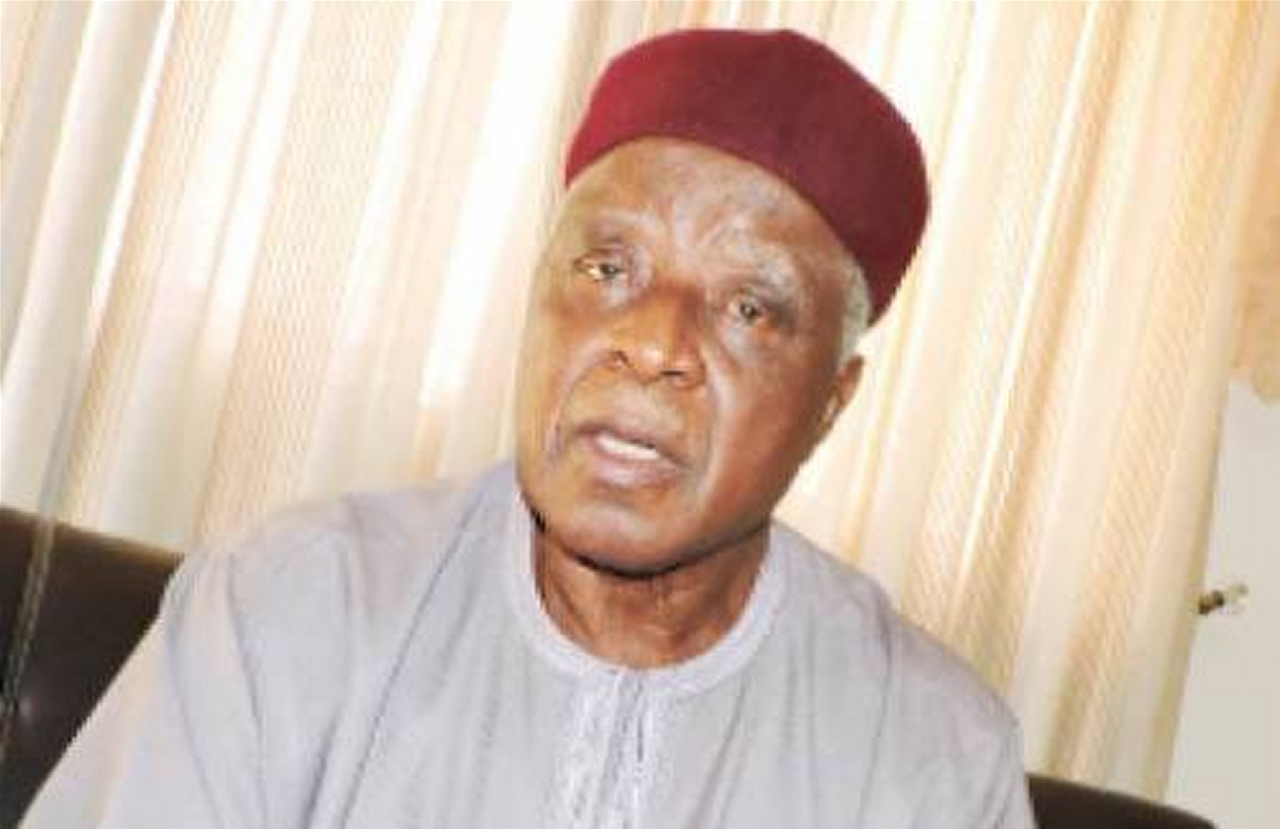 A former Vice-Chancellor of the Ahmadu Bello University, Zaria, Professor Daniel Saror has alleged that the insecurity Nigeria currently experiences did not come by accident.

Also according to him, Boko Haram does not consist of miscreants.

He stressed that Boko Haram terrorists are intelligent people who are highly connected to stakeholders in Nigeria and other countries in the world.

The professor made the revelation on Sunday at the thanksgiving service organised to celebrate his 80th birthday in Makurdi, the Benue State capital, Daily Post reports.

Professor Saror explained that the insecurity in Benue and other parts of the country was brought by deliberate actions, describing it as a well-coordinated agenda to spread Islam across the country.

He said, “The insecurity we are experiencing in Benue and Nigeria today is not an accident. It is a planned programme. Boko Haram does not consist of miscreants. They are intelligent people; they are highly connected in Nigeria and other countries in the world.

“Their mission is simple: they want to conquer and Islamise the nation. The Jihadists that you hear about in the North West are also not miscreants. They are highly connected, highly motivated, and highly experienced in their own ideas and what they want. They want to spread the caliphate throughout Nigeria.

“The armed Fulani herdsmen and Boko Haram insurgents have contacts that extend to the Middle East, Asia, Afghanistan, Saudi Arabia among others.”

He alleged that they are funded with billions of naira to execute the conquest agenda of the caliphate in the country.