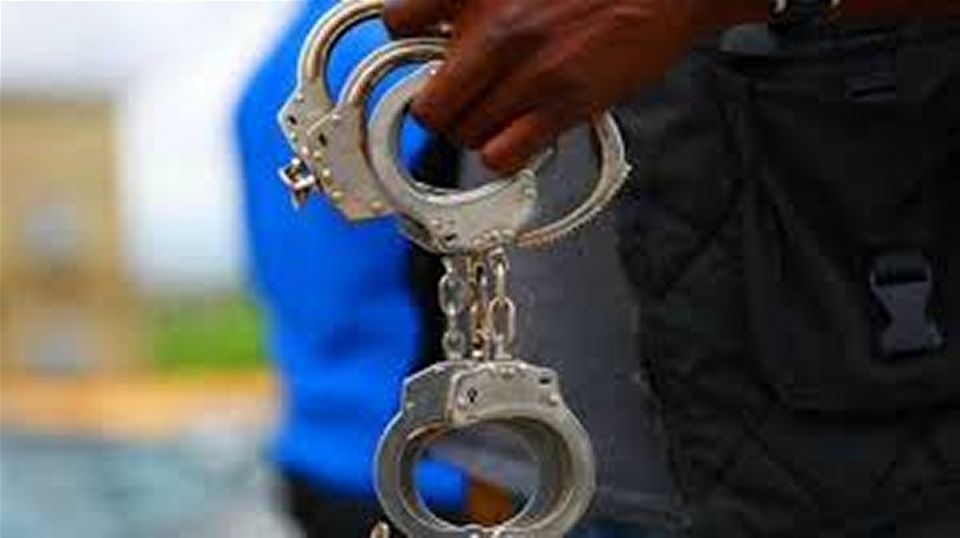 The new Commandant of the Nigeria Security and Civil Defence Corps (NSCDC) in Rivers State, Abu Tambuwal said the ongoing fight against vandalism of Critical National Assets and Infrastructure will not stop, until the state is rid of oil thieves, bent on causing environmental hazards.

Briefing newsmen after assumption of duty at the command headquarters in Port Harcourt, Tambuwal read the riot act to oil thieves and vandals. He said that the corps is intensifying the fight against illegal oil bunkering, with deployment of Commandant-General Special Intelligence Squad to investigate and monitor critical assets and infrastructure.

Tambuwal, who paraded some suspects and seized exhibits before newsmen, said they were arrested at different parts of the state, following credible intelligence by the command’s new anti-vandal team.

Tambuwal said that the command is determined to deliver the mandate of the NSCDC Commandant-General, Ahmed Audi, to ensure oil thieves in the state relocate or steer clear of pipelines.