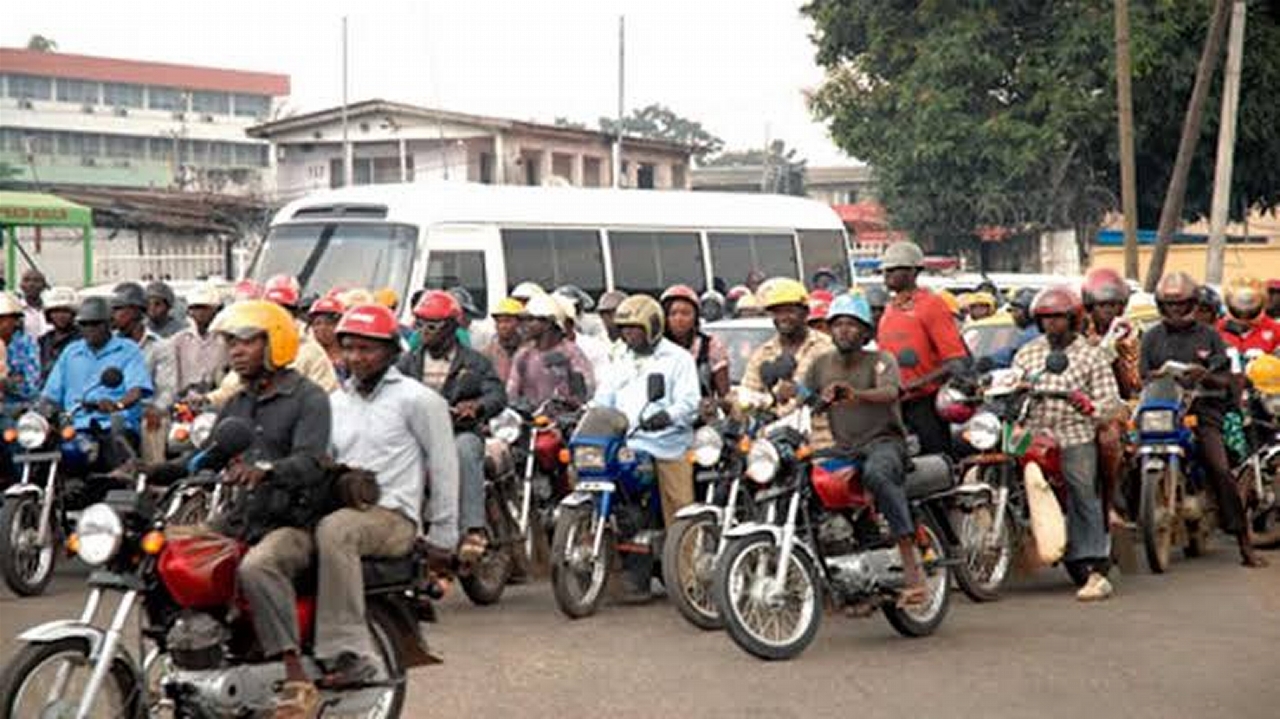 In Nigeria, an attempt by policemen at the Ajao Estate area of Lagos, the commercial capital to impound some commercial motorcycles was met by stiff resistance as the riders popularly known as Okada went wild, killing two officers with others injured.

Among the dead policemen was a Superintendent of Police (SP). Others were left with varying degree of injuries.

Investigation revealed that the policemen had embarked on an operation along Asa Afariogun Road in Ajao Estate to impound motorcycles for flouting the State Traffic Law when the riders mobilized and attacked them.

They were said to have outnumbered the policemen, thus making it easier to first disarm the SP before using his service firearm to kill him.

Emboldened after shooting the SP, the riders were said to have stormed the police station where they allegedly opened fire, hitting some policemen on duty.

Given the scale of violence, motorists and pedestrians, including shop owners were forced to flee to safety, with the latter abandoning their wares.

Expectedly, all commercial motorcyclists have gone into hiding for fear of reprisal by the police over the death of their colleagues.