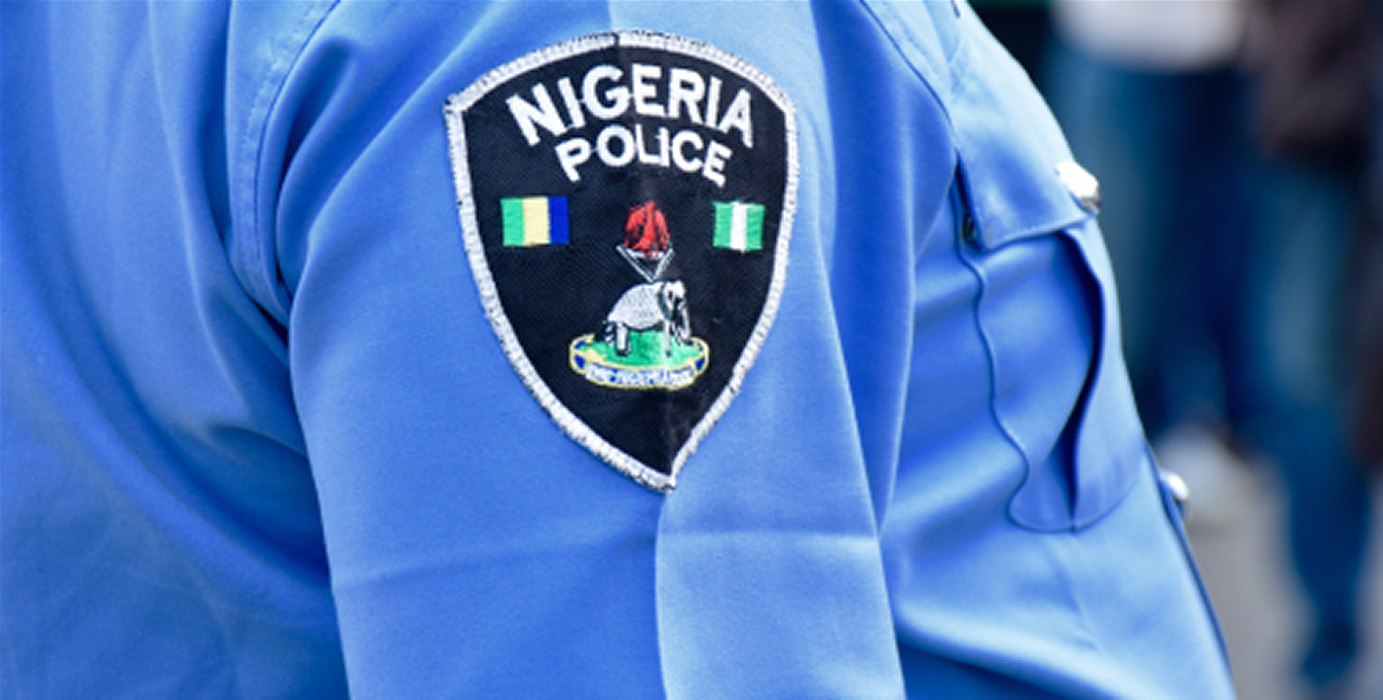 Philipps was dismissed after the police had conducted an internal investigation which indicated that Philipps’ actions were responsible for the teenager’s death.

The Lagos State Police Command arraigned the officer before a court on Friday.

The Lagos Command spokesperson, Adekunle Ajisebutu, said in a statement: “The Commissioner of Police further sympathises with the bereaved family, and reiterates his earlier promise that justice would be done in this case”.