2 Dead As Amotekun Shoots At Sallah Celebrants In Ibadan 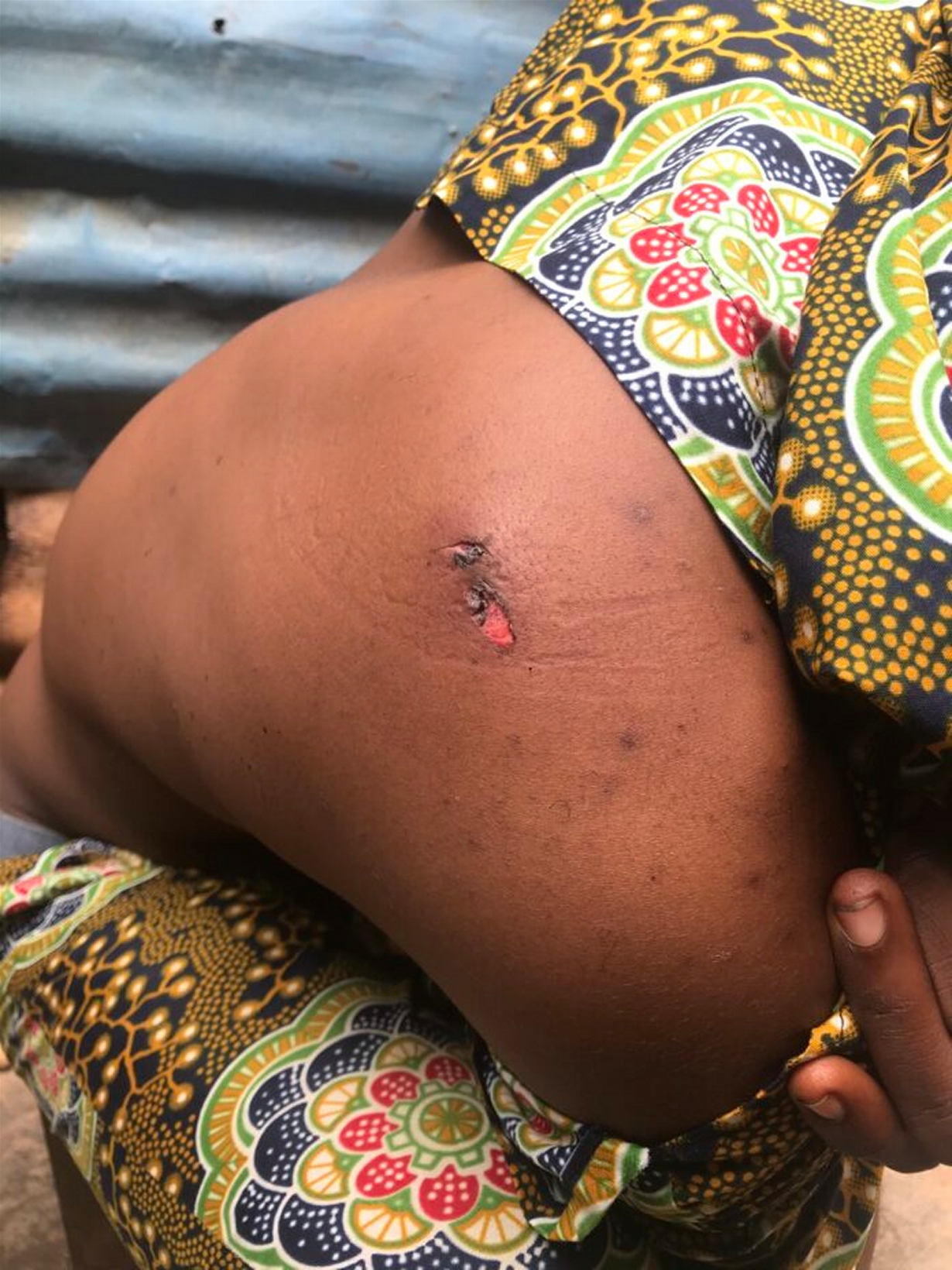 As Muslims were preparing for the celebration of Sallah on Tuesday, July 20, 2021, two youths were shot dead by operatives of Amotekun Corps at Oke-Ado area of Ibadan, Oyo State, at about 3am, while one other sustained gunshot wounds.

The names of those killed were given as Ishola Abdullahi and Rasheed Mudashiru, while the injured was named Alaba Isah.

Narrating the incident to Thenewsbearer, Abdullahi’s younger brother, Ibrahim, who was also among the youths celebrating, said that they came together within the neighbourhood at Ajanla area, close to Liberty Stadium junction, to make merry at Sallah.

“We even invited a Disc Jickey (DJ) to play music while we were having fun. At a point, the petrol in the generator we were using was exhausted, so we tried to get a refill to buy. In the process, my brother, Abdullahi , who was sleeping, woke up and followed us to the gathering.

“Not up to five minutes after, the Amotekun operatives came and started shooting from the back of the patrol van which brought them.

“There was no fight among us or with other people. We were all young men in the neighbourhood just enjoying the Sallah festivity. Soldiers and police passed by and greeted us. The Amotekun van just approached from Liberty Stadium junction and started shooting. All of us went in different directions when we heard the shooting.

“By the time we came out when the gunshots were no longer heard, we saw the body of Rasheed who had died on the spot. It took us some time before we could locate my brother on a street where he fell, with gunshot wounds on his back.

“We took him to a native doctor to extract the pellets but it did not work out because they had stayed long in his body.”

An elderly member of Abdullahi’s family, Alhaji Olayiwola Sulu Ishola a.k.a. Alhaji Salala, said: “Abdullahi was like my son as he was my half brother from my father’s last wife. I was not around but was called on phone that Amotekun shot him and two others before fleeing the scene.

Boys in our neighbourhood were celebrating Sallah eve and enjoying themselves with music, drinks and fun. They said even the Operation Burst personnel and the police passed by and waved at them, but on the arrival of Amotekun officials, they started shooting.

“Immediately the boys heard the gunshots, they started running to avoid being hit. That was how my blood relation and one other youth was killed, while a third person sustained gunshot injuries.”

Alhaji Salala disclosed that Abdullahi and Rasheed had been buried by their families according to Islamic rites, while the third person was taken to a native doctor to extract pellets from his arm and thigh locally.
25-year-old Abdullahi, though single, had a child before his death.

Also narrating his experience, the injured youth, Isah, also aged 25, said that the incident occurred at about 3am.

According to him, “we were at a party at Ajanla area, having fun, when Amotekun came and started shooting. I had my back towards them. We scampered into safety but I felt my arm become weak, not knowing that pellets had penetrated it. My thigh was also hit. I was taken to a place to extract the bullets locally,” he stated

But when contacted, the Ibadan South West Local Government Area coordinator of Amotekun, Mr Sikiru Apanpa, explained that the operatives responded to gunshots fired at them by a group of suspected hoodlums who also threw bottles at them when they were sighted.

Apanpa also said that the incident occurred at Liberty Stadium junction, not Ajanla area as narrated by the youths.

According to him, the Amotekun operatives were at the junction where they met two men on the road with guns.

He said that on sighting the Amotekun personnel, they alerted their group members, shooting ‘ojo! ojo!!’, a code name indicating that police officers were around, with the thought that the Amotekun van was that of police since the headlights were switched off.

“Others came from the dark and started shooting at us, as well as throwing bottles, which made us to respond,” Apanpa said.

He pointed out that Amotekun Corps members had been killed during such incidents, which made them to be at alert and responsive when the shots were fired.

“We went to Foko area and saw those holding party there. We passed by without any trouble. We had an issue with someone who fired a shot and seized his gun. But we returned the gun when the community told us that he was a security guard.

“We were also at Ring Road and saw another party going on; there was no trouble. Why would we target those at Liberty Stadium junction if we were not attacked? The incident occurred at Liberty junction, not Ajanla as claimed by the youths,” the Coordinator explained.