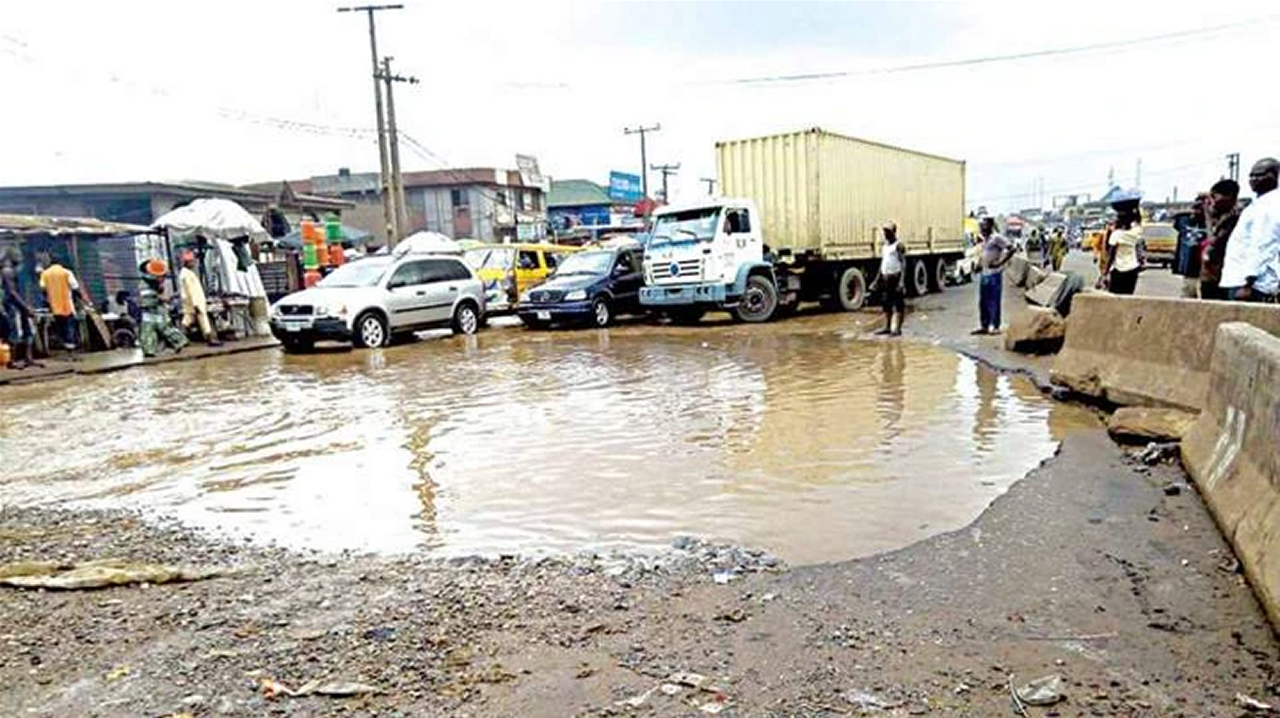 Nigeria’s Central government has spoken against the activities of street traders, touts and state government agencies extorting money on the Lagos-Ota-Abeokuta Road.

The government said they are frustrating the on-going rehabilitation of the roads awarded to Messes. Julius Berger Nigeria, funded through SUKUK intervention funds.

The federal controller of works, Ogun State, Umar Bakare, who disclosed this to journalists after the inspection of the on-going rehabilitation and reconstruction of roads in the axis said the federal government is committed to rehabilitate the roads and make them motorable.

The Lagos-Abeokuta Expressway is a 7,740-kilometre long expressway connecting Abeokuta, the capital of Ogun State and Ikeja the capital of Lagos, the nation’s commercial nerve centre.

Bakare flanked by Adebote Adewale who represented the federal controller of works, Lagos State, Olukayode Popoola, also said the people are agitated because of the deplorable nature of the Ota-Idiroko road, saying the federal ministry of works is ready to rehabilitate the entire stretch of the roads via tax credit scheme.

He said, “We all know that the activities of traders, market activities all fall within the purvey of state and local government. What we have done over the time is have discussions with the state government on it for them to control the activities of these traders on our roads. They are the ones that have the agencies that do enforcement to remove these people from the roads.”