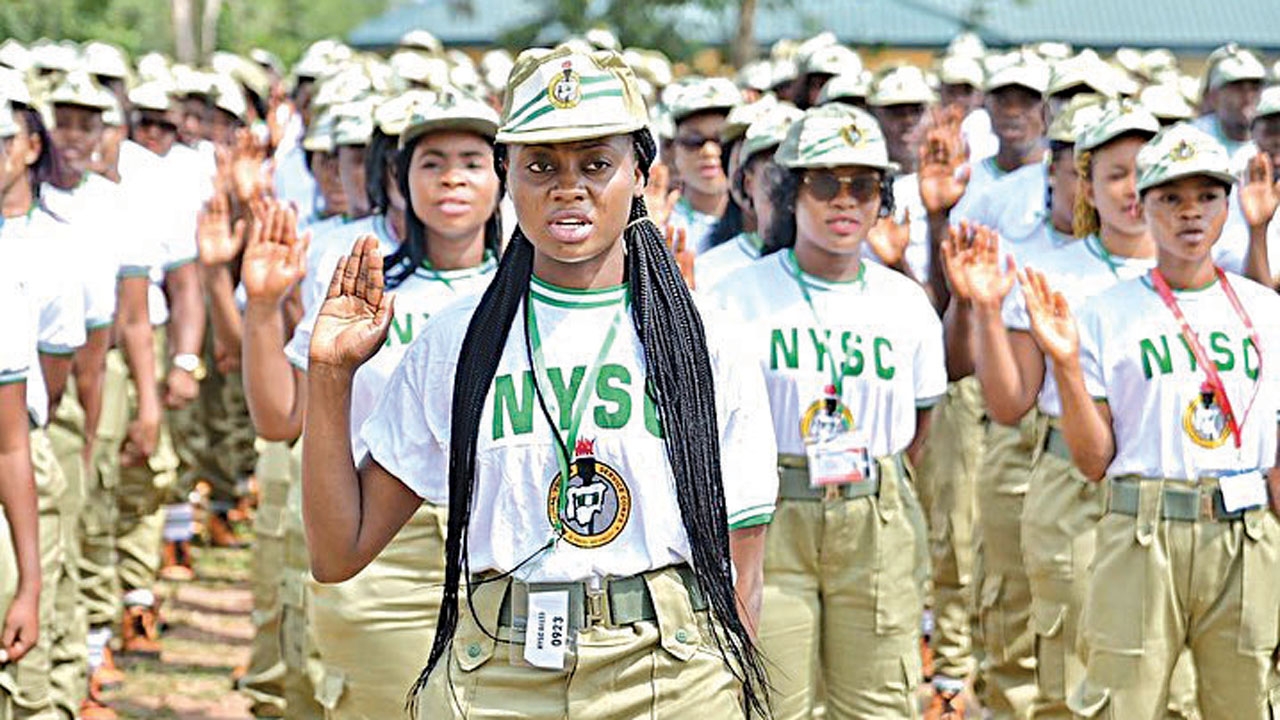 NYSC issued the rebuttal after a security advisory allegedly introduced in March 2021 trended on social media.

According to images on social media, the Security Awareness and Education Handbook for Corps Members and Staff said between pages 58 and 59 reads:

“When travelling in high-risk roads such as Abuja-Kaduna, Abuja-Lokoja-Okene or Aba-Port-Harcourt road, then alert your family members, friends and colleagues in order to have someone on hand to pay off the ransom that could be demanded.”

However, NYSC described the release as fake.

The rebuttal by NYSC reads:

“The attention of Management of the National Youth Sevice Corps has been drawn to a fake release making the rounds on the social media to the effect that Corps Members travelling on “high-risk roads” should alert their families, friends and colleagues in order to have somebody to pay off the ransom that could be demanded in the event of being kidnapped.

“The management wishes to emphatically state that the clause quoted is not embedded in NYSC Security Tips pamphlet which was put together by a highly respected retired security expert.

“The management wishes to appeal to the general public to always clarify issues with the Scheme.

“Please, be wary of falling prey to the antics of mischief-makers out to ridicule the Scheme.

Management shall continue to prioritize the security and welfare of Corps Members and staff at all times.

However, corps members disagree with the management of the National Youth Sevice Corps.

The corps members alleged that they receive their hardcopies in March 2021 and it contains the ransom advisory.