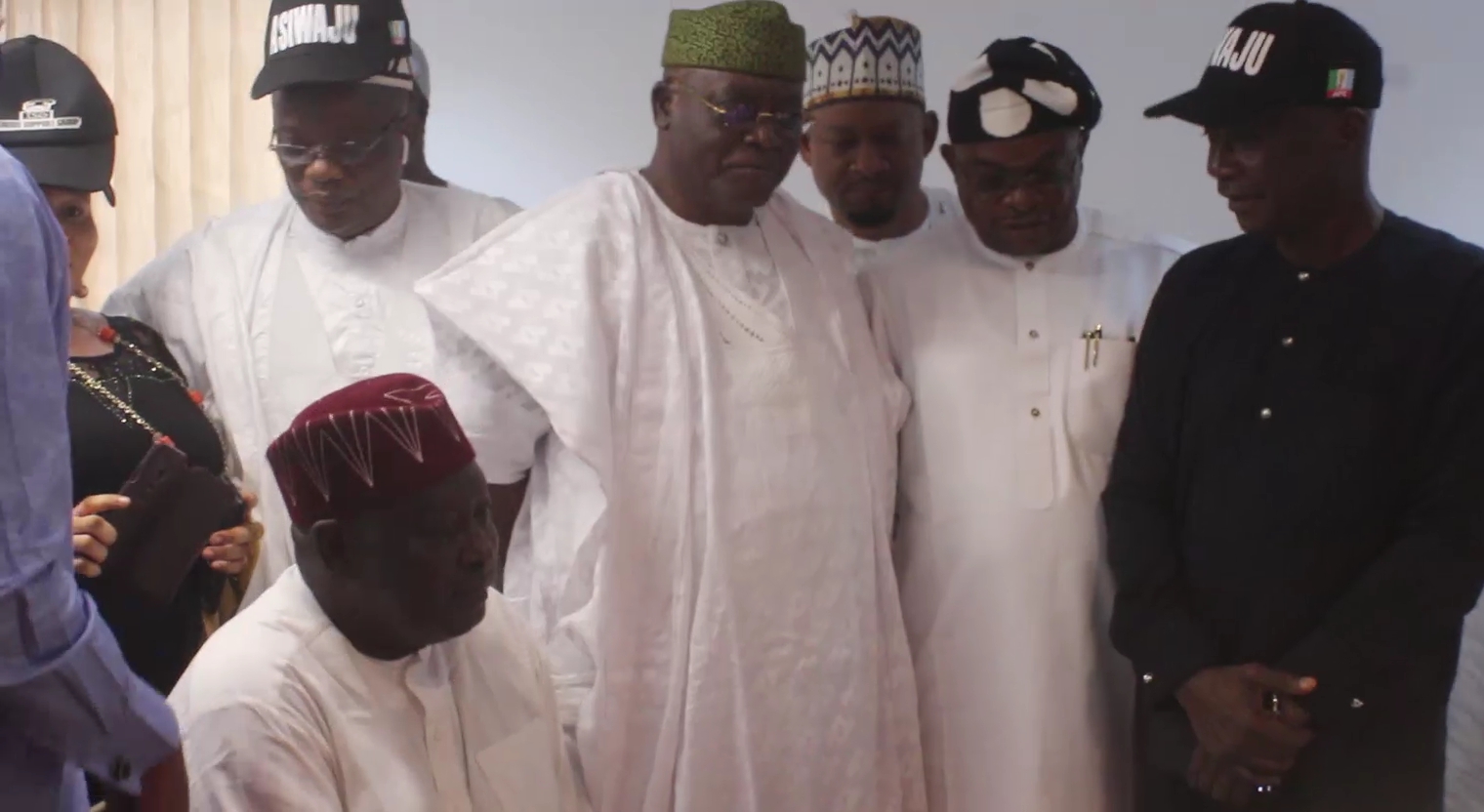 -By Raphael Jov
A chieftain of Nigeria’s rulling party, the All Progressives Congress, APC Asiwaju Bola Tinubu, has been described as the man to beat in both the party’s primaries and the subsequent general elections in 2023. This statement was made by former Secretary to the Government of the Federation (SGF), Babachir Lawal.

Lawal led top political allies of the former governor of Lagos State to pick both the expression of interest and nomination forms at the International Conference Centre, Abuja for their candidate. He said that Tinubu is a brand.

Concerning Tinubu’s chances, a member of the House of Representatives, James Faleke said Asiwaju is the only contestant they know.