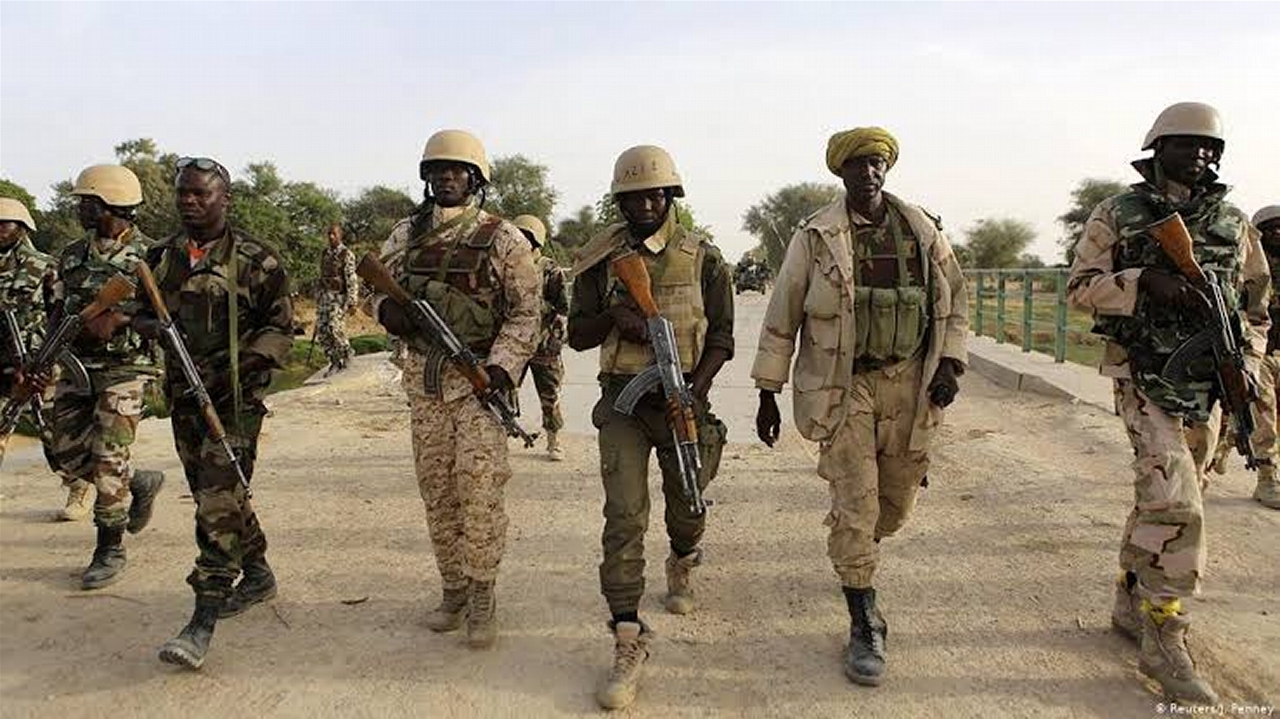 It said the troops also killed the Amir (commander) and spiritual head of Galta, close to Mandara Mountain in the South of Borno, during an operation around Manjo Ali Qere in the state.

In a Twitter post on Friday morning it said arms and ammunition were also recovered during the operation.

According to the military, many other terrorists were killed alongside the ISWAP commander.

It also said the troops rescued 848 civilians and arrested 119 terrorists in Northwestern Nigeria in separate operations.

The statement said a total number of 1,158 terrorists and their families comprising 164 men, 367 women and 627 children surrendered to troops in the last three weeks.