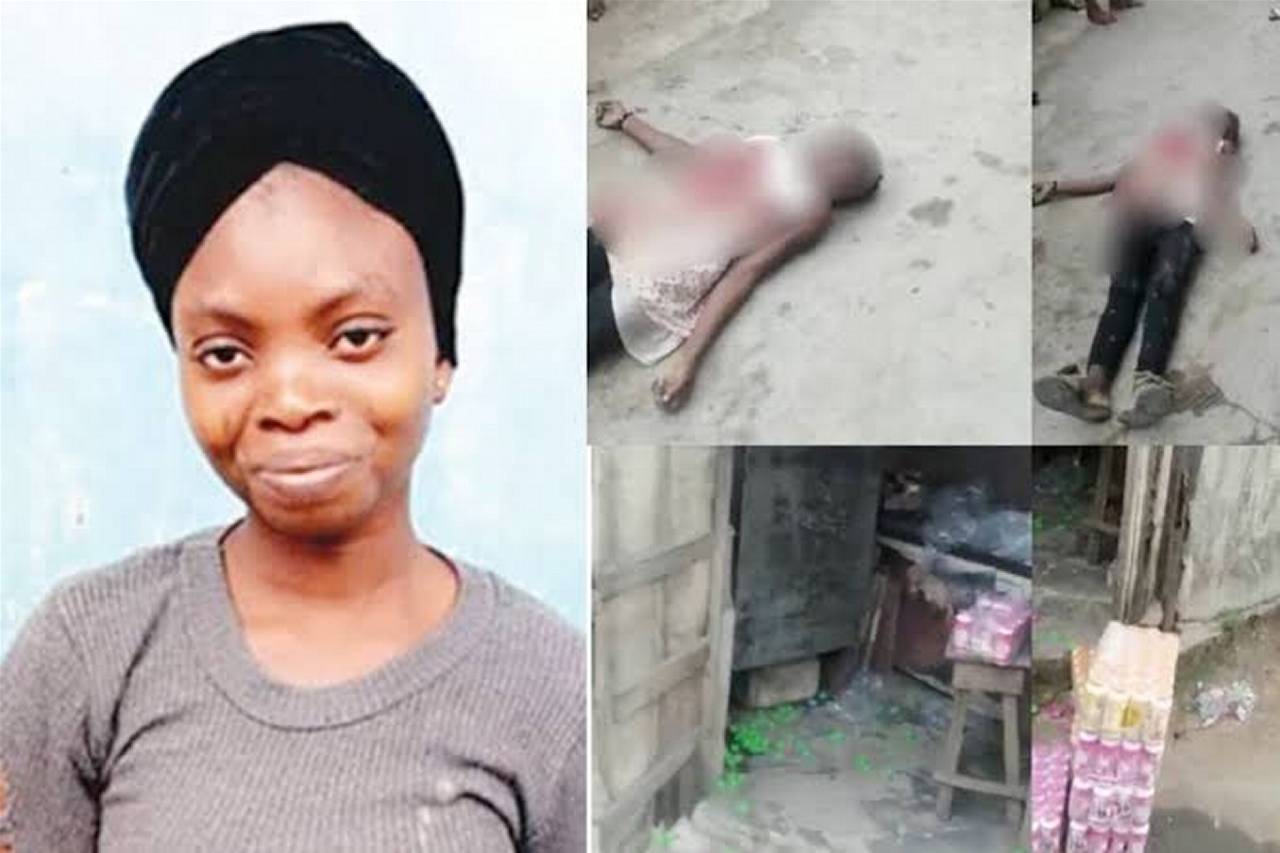 An autopsy report has shown that the salesgirl, Jumoke Oyeleke, who was allegedly killed by a stray bullet from the police during the Yoruba Nation rally in Lagos on July 3, died from a missile injury.

The autopsy report, was signed by Dr S.S. Soyomi of the Lagos State University Teaching Hospital, Ikeja attributed the death of the 25-year-old to haemopericardium, disruption of the heart and lungs and missile injury to the chest. Jumoke was killed on July 3, 2021 around the time the police were dispersing Yoruba Nation agitators who had come to Gani Fawehinmi Park, Ojota for their rally.

But the police had in a statement claimed that Jumoke was hit by a stray bullet from its men. The Lagos State Police Command in a statement by its spokesman, Muyiwa Adejobi claimed its men did not use live bullets and that the teenager may have died of a wound from a sharp object found on her body.