What Animal Can Take Down A Full Grown Tiger? (Photos)-By Jans Huolio 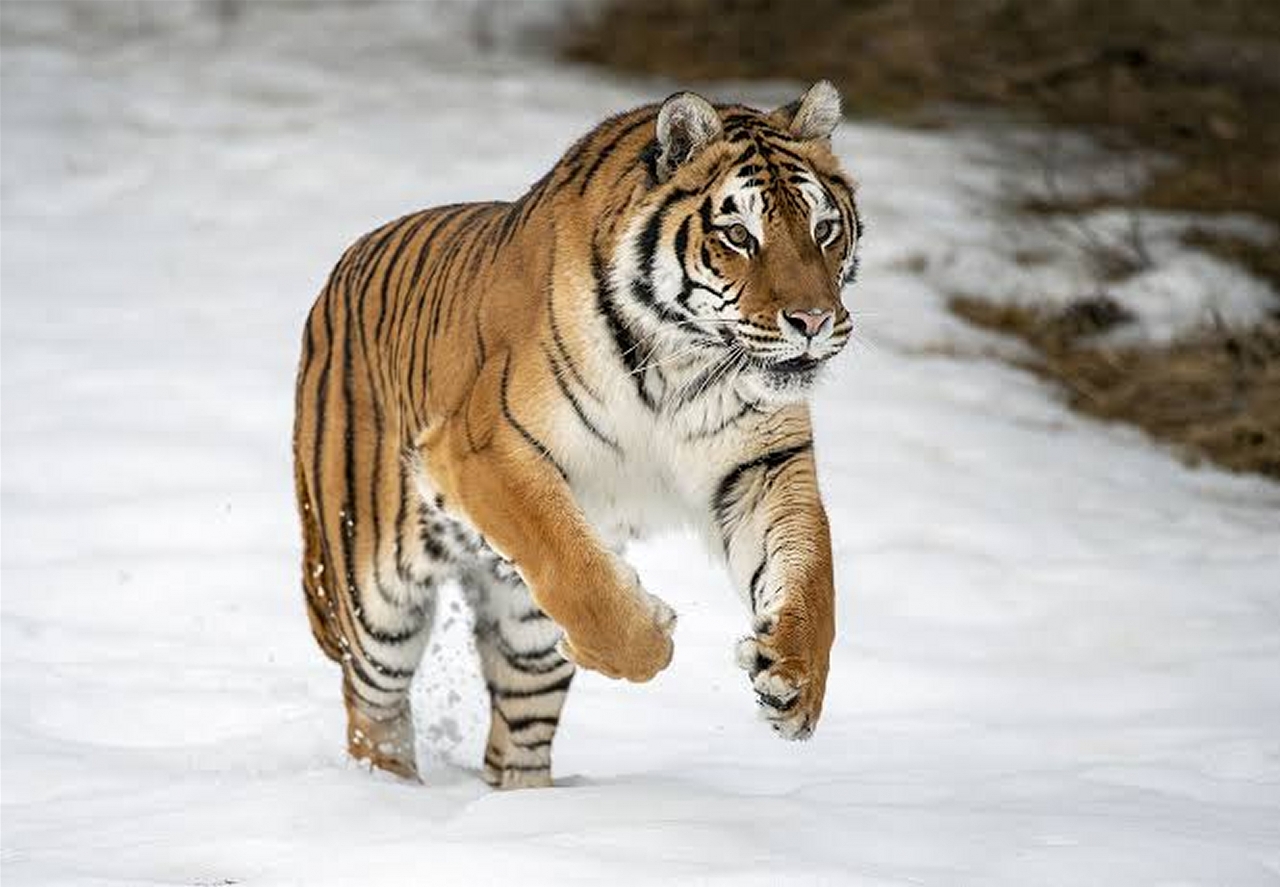 Tigers are indeed the apex land predator, but they can actually be taken down by way too many animals, and in many occasions easily.

So, the first animal that could destroy a tiger would be the elephant. Both Asian elephants, bush elephants and forest elephants could easily kill a tiger.

Next we have most rhino species, more specifically the white rhino, the black rhino and the great indian rhino. (I don’t think I should get more specific on how the rhino would kill the tiger , it’s pretty obvious). The rhinoceros could face and even kill the tiger with the same ease this exhausted and pregnant black rhino faces several lions at the same time

I’ll let you guess the next animal.

that’s right, a hippo could destroy a tiger with a single bite.

Next we have the giraffe. Now, since you said a full grown tiger I’m mainly talking about a bull giraffe to play safe (females can theoritically kill a tiger too but I’m sure many if you will say that some giraffes have been killed by a single lion , so since the tiger is stronger than the lion the giraffe wouldn’t stand a chance). A large bull could destroy the tiger with a strong kick in the face.

buffalo, bison, moose, gaur, large crocodile, walrus, elephant seal , poisonus snakes, leopard seal , full grown brown bear, full grown polar bear, full grown boar, oryx, yak, musk ox, elant (and of course large balleen whales, orca, giant squid, great white shark, tiger shark, bull shark and sperm whale but since they live exclusively in water their encounter with the tiger would be either impossible or extremely unfair). Now I’m not saying the above animals cannot be killed by the tiger too. But since you asked which animals can take down a tiger, and not which animals would win 10/10 times, the list of the above answers your question.