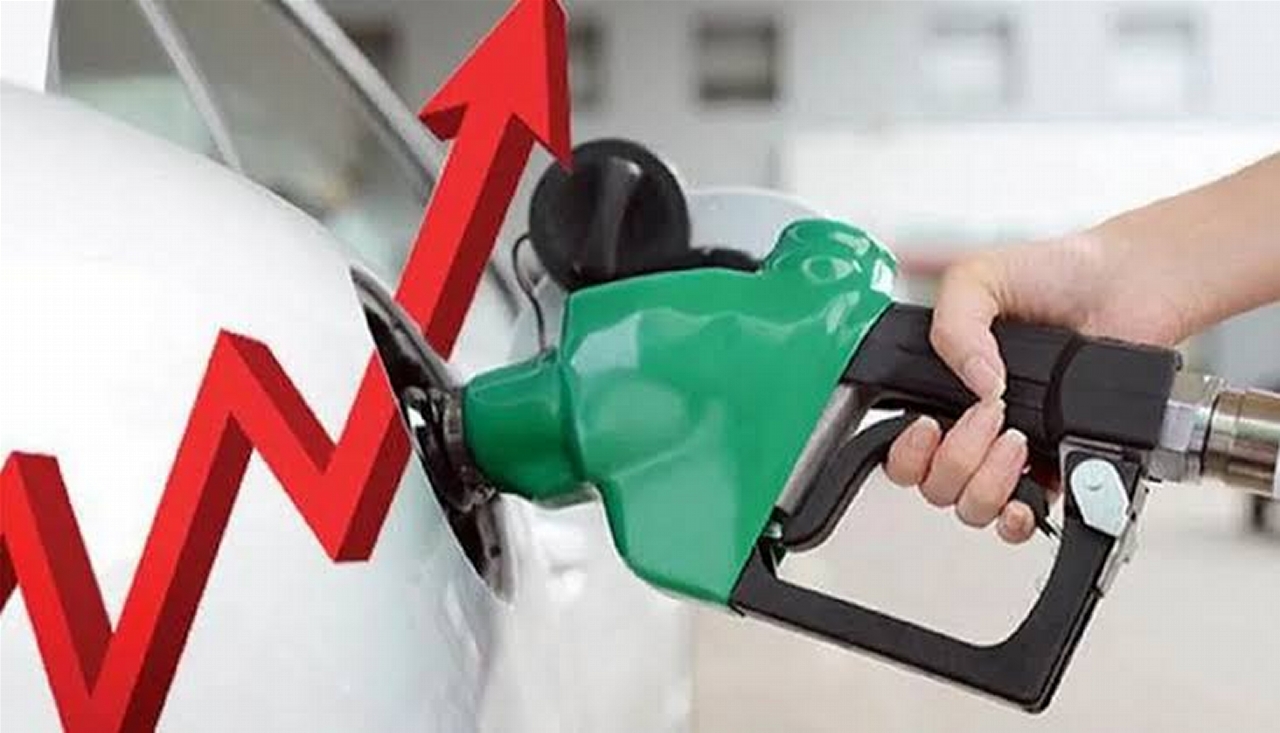 The Minister of Finance, Budget and Economic Planning, Hajia Zainab Ahmed, said in Abuja on Monday that the Federal Government had postponed the planned removal of subsidy on petroleum products till further notice.

Ahmed stated this at a meeting held at the National Assembly.

The meeting was convened at the instance of the President of the Senate, Ahmad Lawan.

It had in attendance the Minister of State for Petroleum Resources, Timipre Sylva and the Group Managing Director of the. NNPC Limited, Mele Kyari, among others.

The Finance Minister said the Federal Government initially had the plans to remove subsidy on petroleum products from July this year.

She said that was the reason adequate provision was made in the 2022 national budget for subsidy payment till June.