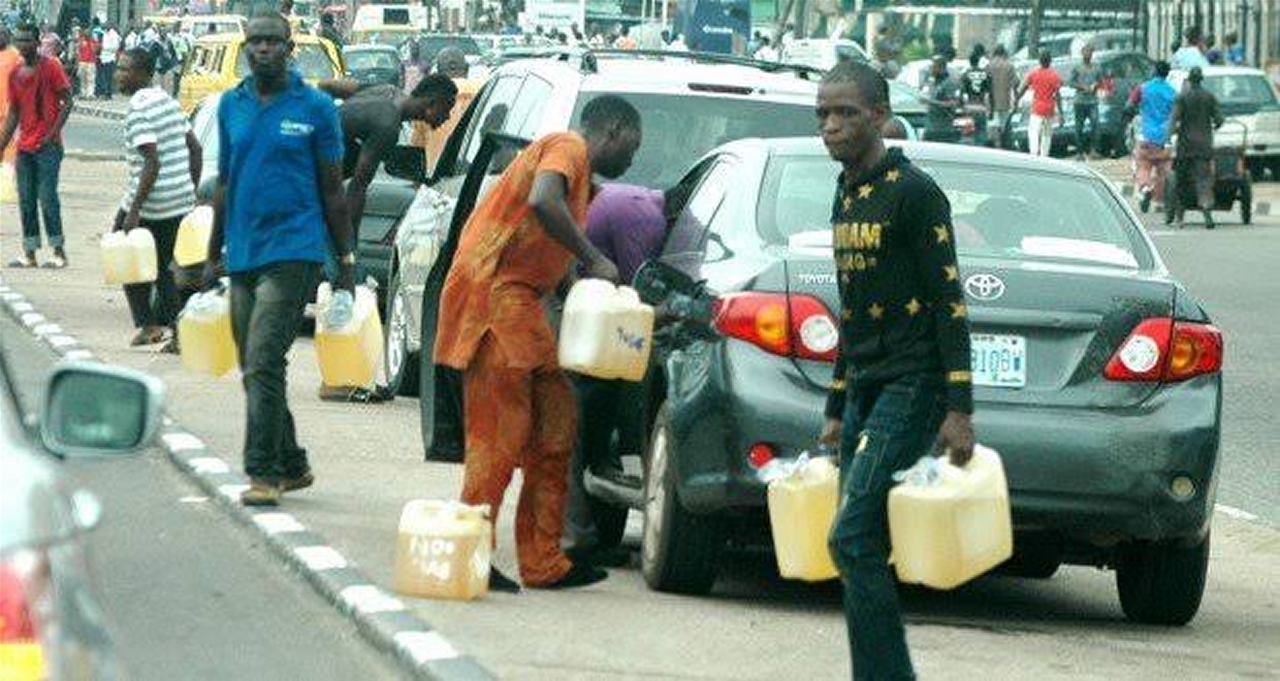 The Nigerian Midstream and Downstream Petroleum Regulatory Authority (NMDPRA) says normalcy will be restored to petrol stations in Abuja, the capital city and other areas in about three days following the resumption of loading in the commercial capital Lagos depots.

Mr Farouk Ahmed, Chief Executive, NMDPRA, made this known when he visited some petroleum products depots in Apapa and Ijegun-Egba areas of Lagos State on Wednesday.

Ahmed said the scarcity was caused by the stoppage of loading for some days when a vessel of Premium Motor Spirit (PMS) imported into the country was discovered to contain methanol above the specified volume.

He said the technical team comprising stakeholders in the downstream sector had been able to identify, isolate and quarantine the limited amount of PMS affected by the methanol volume that was discovered.

He noted that the incident had taught the authority a lesson on the need for extra due diligence in carrying out its regulatory activities.
He said the withdrawn products would be re-blended to ensure it met the country’s specification.

According to him, it will be tested to ensure it is of good quality and recertified before it is redistributed into the market.