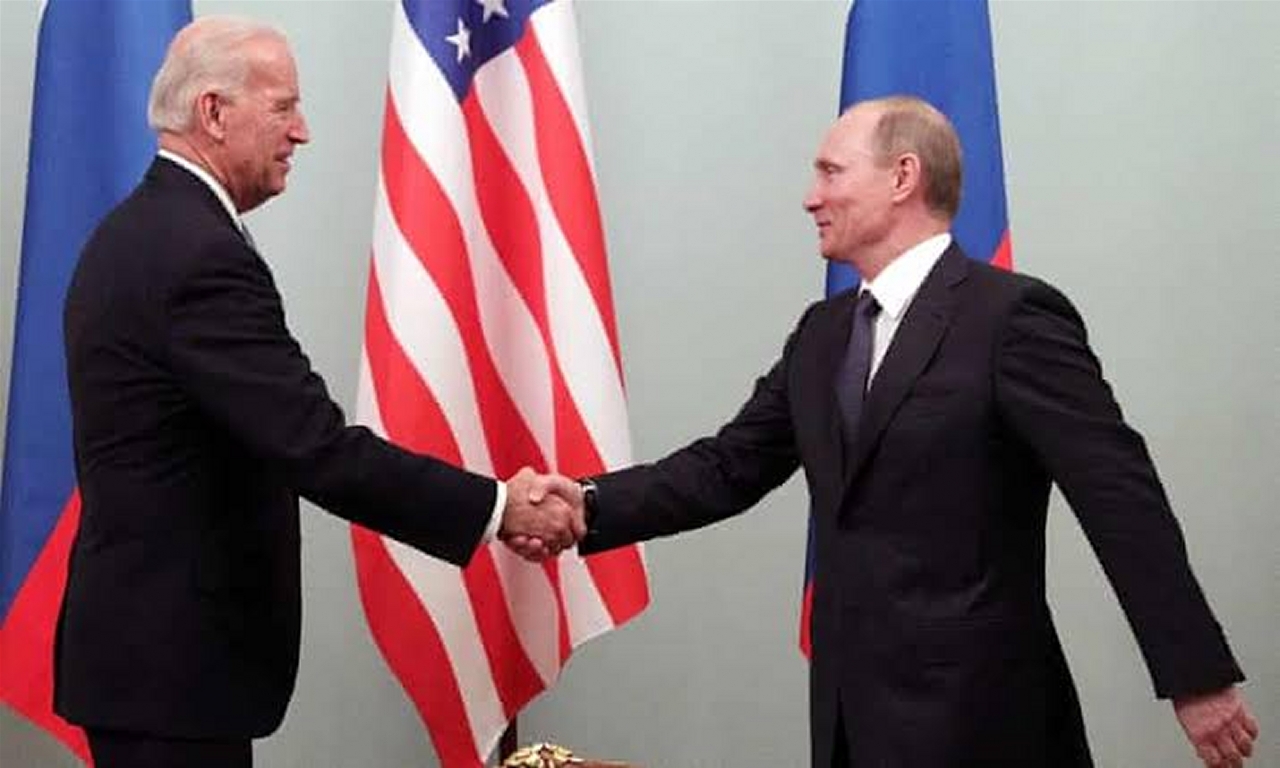 After his summit with US President Biden in Geneva, Russian President Vladimir Putin called the talks “quite constructive” and said he and Biden agreed to return their ambassadors to their respective posts in Washington and Moscow.

Speaking at a news conference, Putin also said he and Biden had reached an agreement to start negotiations on cybersecurity. “There was no hostility. Quite the contrary,” Putin said of the meeting with Biden. Biden is expected to hold a news conference after Putin concludes his remarks.

Putin suggested that he and Biden had touched on the concept of a prisoner swap during their meeting but had reached no conclusion.

“The question about American citizens that were in Russian prisons, we discussed that there could be some compromise that we enter into between the Russian Foreign Ministry and the U.S. State Department,” Putin said “They will be working on it.”