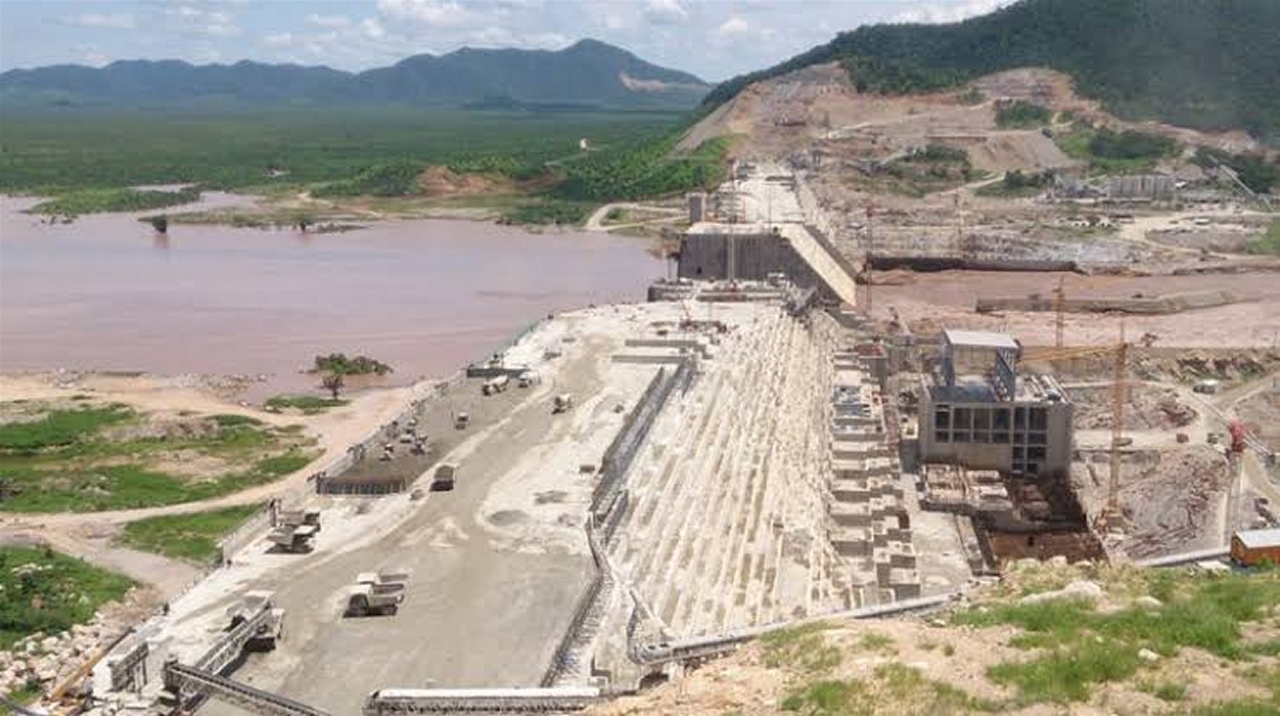 Ethiopia has rejected an Arab League resolution calling on the United Nations Security Council to intervene in a lingering dispute between Egypt, Sudan and Ethiopia over a massive dam Addis Ababa is building on the Blue Nile, the Nile River’s main tributary.

Foreign ministers of the 22-member bloc met in the Qatari capital Doha on Tuesday in the latest effort by Cairo and Khartoum to reach an agreement on the filling of the Grand Ethiopian Renaissance Dam (GERD).

Ethiopia is pinning its hopes of economic development and power generation on the dam. Egypt relies on the river for as much as 90 percent of its freshwater and sees the new dam as an existential threat. Sudan is concerned about the operation of its own Nile dams and water stations.

“The Arab League of States should know that utilization of the Nile waters is also an existential matter for Ethiopia,” the East African nation’s foreign ministry said in a statement. “It is about lifting millions of its people out of abject poverty and meeting their energy, water and food security needs.

“Ethiopia is exercising its legitimate right to use its water resources in full respect of international law and the principle of causing no significant harm,” it added.

The three nations were close to reaching a US-brokered accord last year, but Ethiopia walked out of a signing meeting in Washington, accusing former President Donald Trump’s administration of siding with Egypt.

The African Union (AU) is mediating the dispute currently, and Cairo and Khartoum have repeatedly called for the US, the EU, and the UN to mediate as well, but Addis Ababa has rejected the idea.

The agreement would spell out how the dam is operated and filled, based on international law and norms governing cross-border rivers.

The dam is now 80-percent complete and is expected to reach full generating capacity in 2023, making it Africa’s largest hydroelectric power generator and the world’s seventh-largest, according to reports in Ethiopia’s state media.

The dispute centres on how quickly Ethiopia should fill and replenish the reservoir and how much water it would release downstream in case of a multi-year drought. The latest round of AU-brokered negotiations in April failed to make progress.

The Arab League in its final communique on Tuesday called on the UN Security Council to take “necessary measures” to launch an “active negotiating process” aiming at reaching a deal within a specific timeframe.

Egypt and Sudan said they sent letters to the Security Council this month explaining their positions on the dam. Both warned of dire repercussions to peace and stability in the Horn of Africa without a deal.

In its statement, Addis Ababa said it regretted attempts by Egypt and Sudan to “unnecessarily politicize” the GERD negotiations and turn it into an Arab issue.