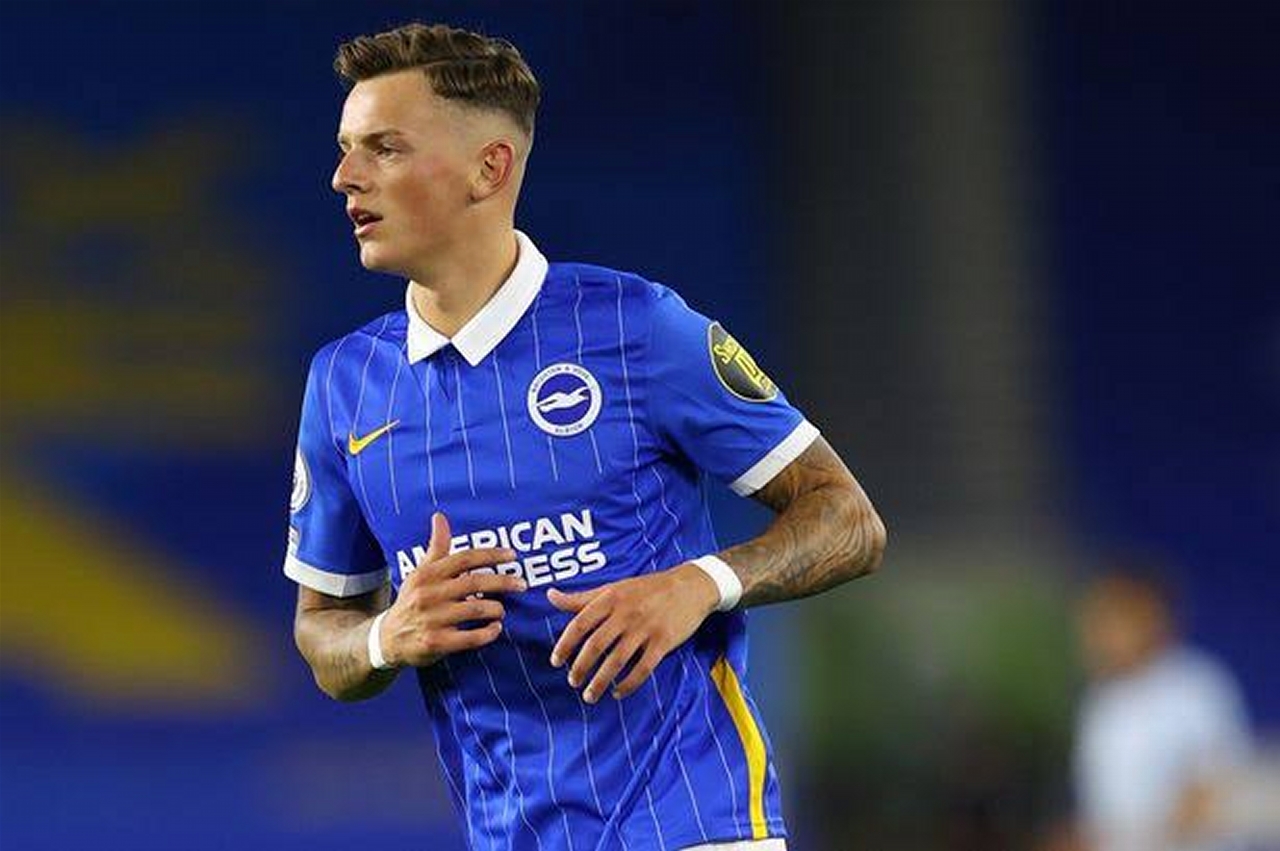 Brighton have rejected a £40m bid from Arsenal for defender Ben White.

Talks are ongoing between the two clubs.

Arsenal are expected to make another offer for Brighton defender White as talks between two clubs are ongoing; 23-year-old centre-back made 36 Premier League appearances for Brighton last season and earned England call-up in May.
Arsenal are expected to go back with an improved offer for the 23-year-old centre-back, who made 36 Premier League appearances for Brighton this season after spending the 2019-20 season on loan at Leeds.

White impressed as Brighton survived relegation and finished 16th in the Premier League with the joint-best defence in the bottom half of the league (46 goals conceded).

White earned his first England call-up in May when he was named in Gareth Southgate’s provisional 33-man squad for Euro 2020.