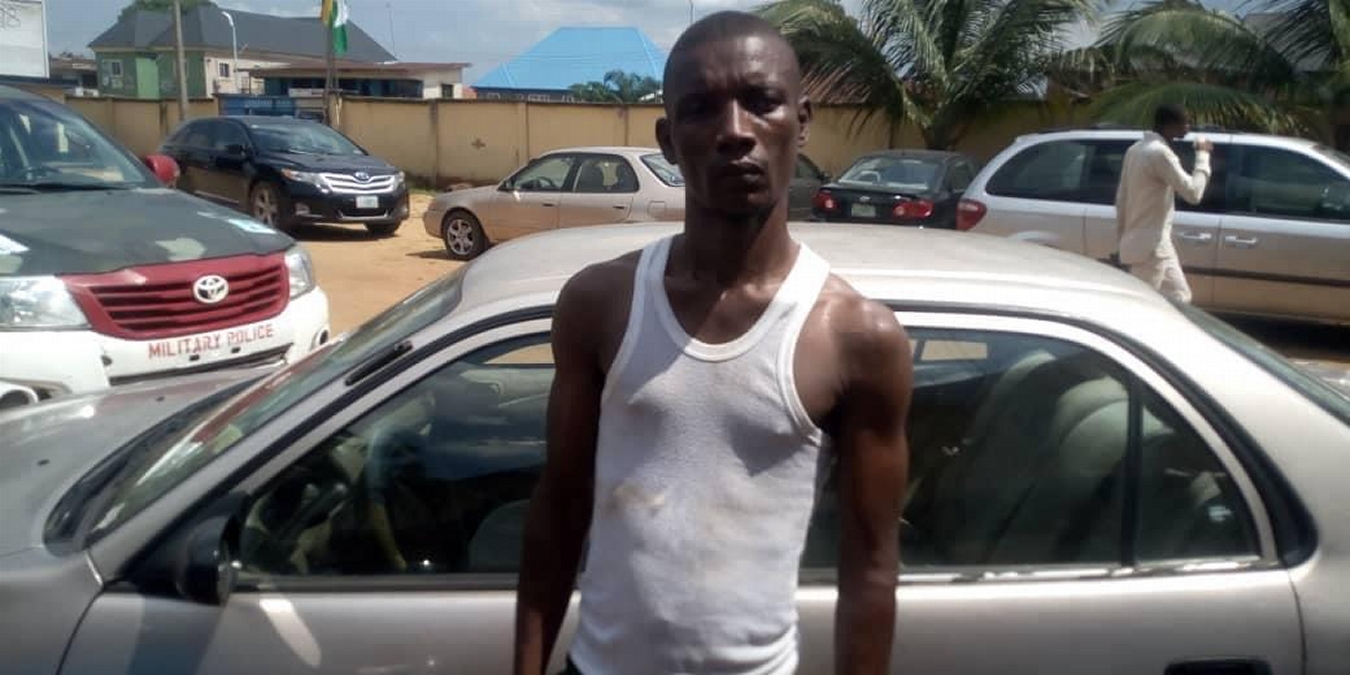 The Delta State Police Command has gunned down a notorious armed robber popularly called ‘Fowlboy’ in the Sapele area of Delta State.

This comes after security operatives engaged the armed robbery syndicate, who have been unleashing mayhem on residents of Sapele, in an intense gun battle.

The armed robber was neutralised on June 26 around 5.30pm after security operatives attached to the Sapele division received a distress call that a three-man gang of armed robbers were in the house of a resident in Amukpe Sapele.

Police operatives alongside vigilantes were deployed to the incident site and they engaged the criminals in a gun battle. During the encounter, ‘fowlboy’ was gunned down while his accomplices escaped with gunshot wounds.

Exhibits recovered include one cut to size locally made gun, a military camouflage sweater and seven different phones of various make.