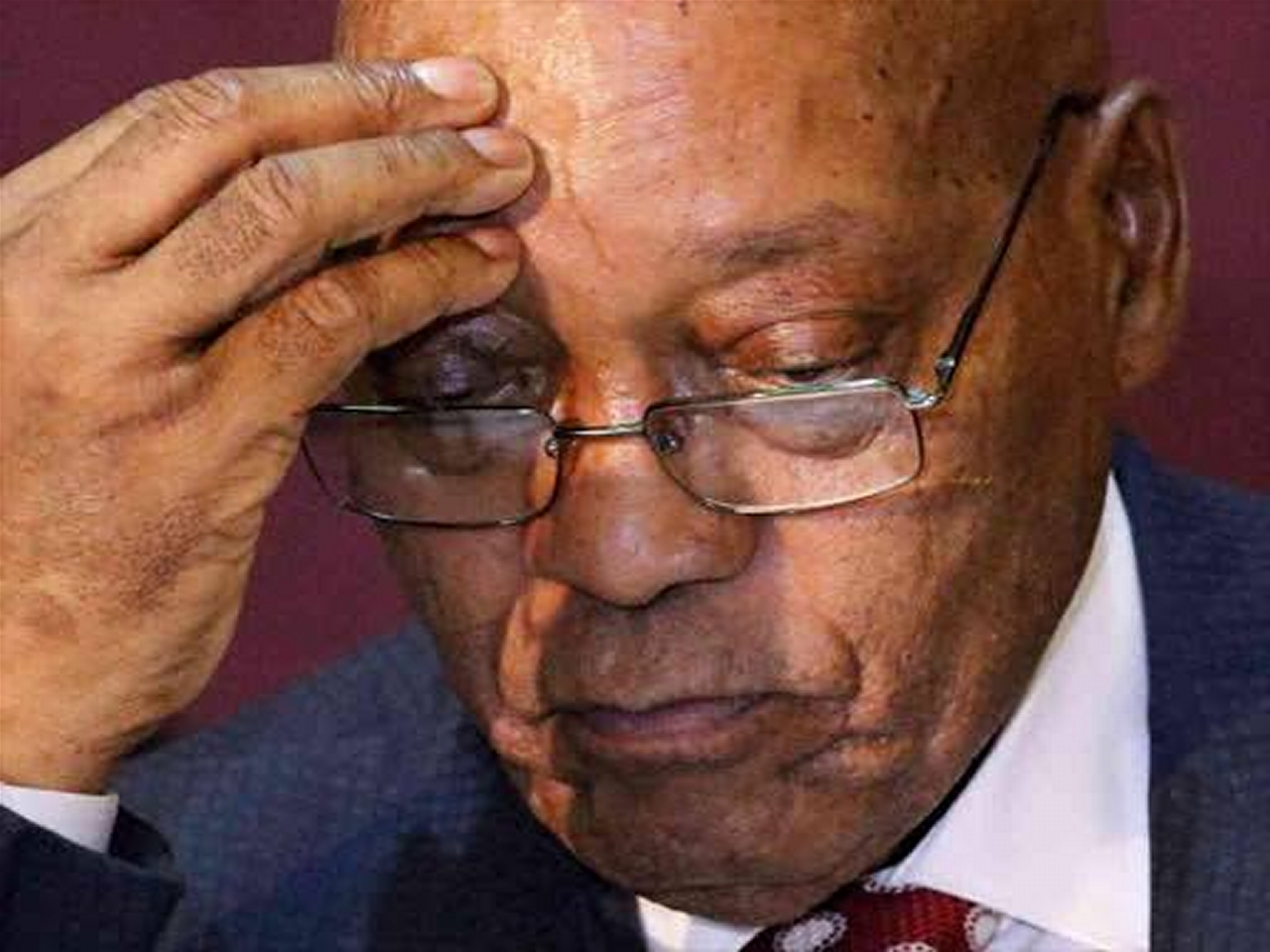 Zuma was found guilty by the country’s highest court after he defied its order to appear at a corruption inquiry centered on his time in power between 2009 and 2018.

The inquiry, led by Deputy Chief Justice Raymond Zondo, is examining high-level corruption during Zuma’s time in office. Having long denied wrongdoing, Zuma has thus far refused to cooperate, and failed to appear to testify before a judicial panel in February.

He has now been given five days to present himself to police in order to be arrested.

Zuma faces a litany of legal troubles, having also pleaded not guilty last month in a separate corruption trial focused on an arms deal in 1999 when he was deputy president.

He has continued to insist that all charges are the product of a political witch hunt.

Zuma was ousted in 2018 following internal discord among the ruling African National Congress (ANC), against a backdrop of public outrage over alleged corruption and mismanagement of state resources.

Zondo’s inquiry was established after an ombudsman report called for an investigation into possible improper contact between senior members of Zuma’s former administration and three wealthy businessmen, all of whom have denied wrongdoing.