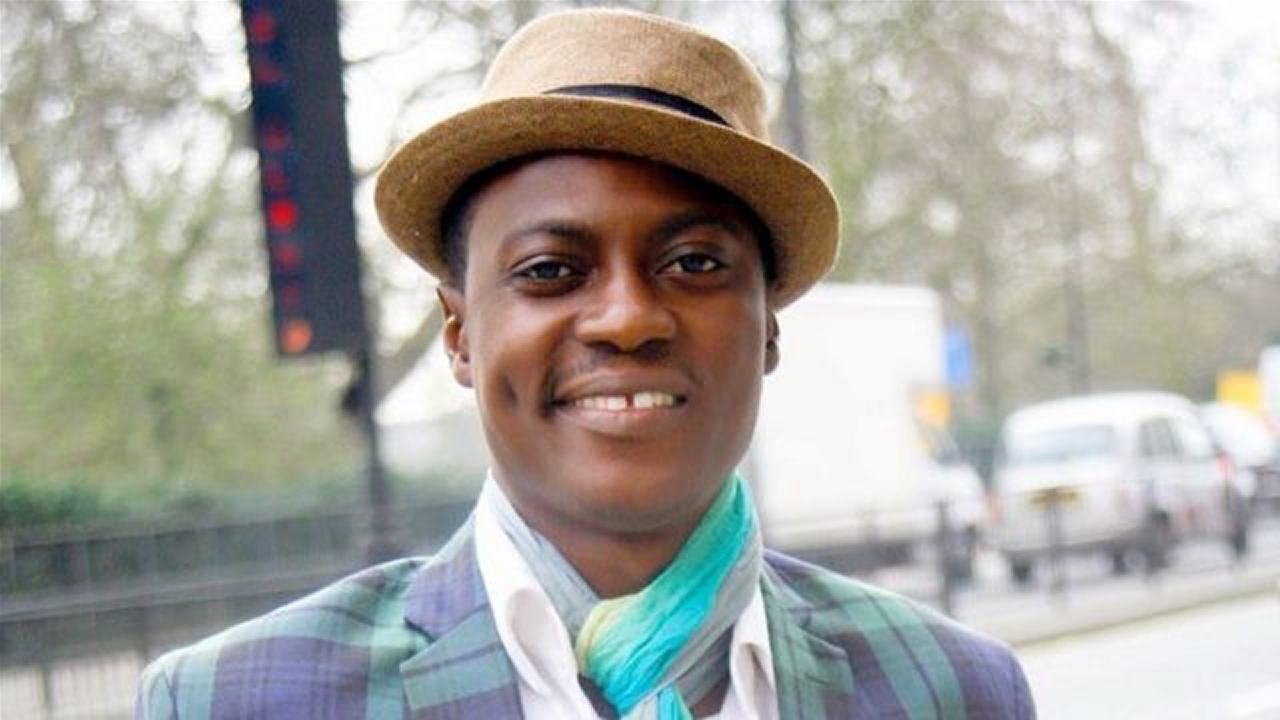 Sound Sultan, real names, Olanrewaju Abdulganiyu Fasasi, died after a battle with Cancer. This was contained in astatement signed by his brother, Kayode Fasasi.

“It is with a heavy heart that we announce the passing of Multi-talented veteran singer, rapper, songwriter, Onlanrewaju Fasasi a.k.a Sound Sultan. He passwed away at the age of 44 following a hard fought battle with Angoimmunoblastic T-cell Lymphoma.”

“He is survived by his wife, 3 children and his siblings. We, his family appreciate the utmost privacy as we come to grips with this tragic loss.”

By 1999, he had won numerous local talent-hunt shows like the Benson & Hedges Grab The Mic Competition.

He has worked in different musical genres from R&B to Afrobeat, soul and Nigerian Fuji music. He released his first single “Jagbajantis” in 2000 which became a massive hit in Nigeria.

After independently releasing other singles and featuring in hit songs of other artists, he was signed by Kennis Music before moving to Naija Ninjas which he started with elder Brother, artiste Baba Dee. In 2012, it was announced that Sound Sultan was made a UN Ambassador for Peace for his exemplary lifestyle and career.