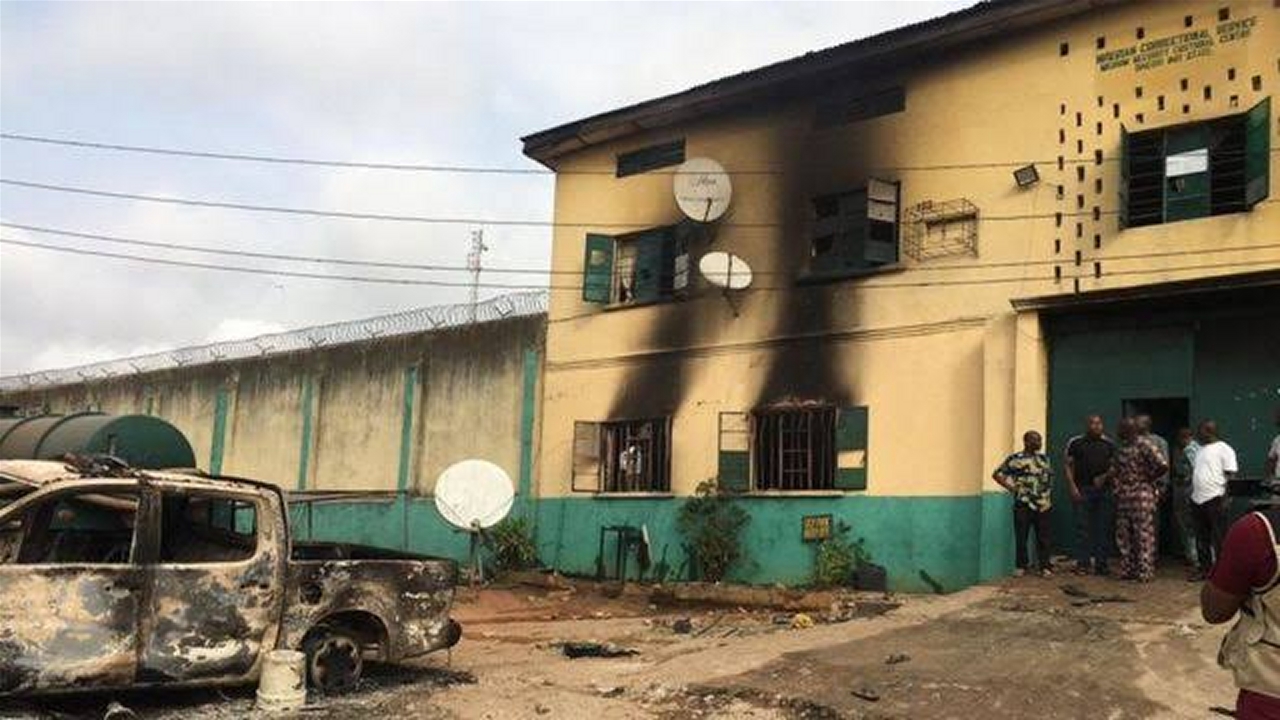 The Imo State Police command has rearrested an inmate of the Owerri Custodial Centre, who allegedly formed a gang of kidnappers after he escaped from the correctional facility on April 5, 2021.

The suspect, identified as Kelvin, was arrested in Orji, in Owerri North LGA of Imo State on Saturday, June 26.

On interrogation, Kelvin told security operatives the whereabouts of the other members of his syndicate. This prompted the Police to arrest them. The other suspects were arrested in Enugu.

The Police gave the names of the other two criminal elements as; Rapheal Nnamdi, who was said to be an ex-convict from Ozu Okizu in Oyi LGA of Anambra, and Johnson Ahanonu, an escapee of Imo correctional Home from Obilibi Mbeiri Mbaitoli LGA of Imo State.

A highlander SUV vehicle with Reg. No. RLU 192 TY was recovered from Kelvin.

On June 2, 2021, the Lagos State Police command rearrested a certain Oyemachi Maduabuchi, who escaped from the Owerri Correctional Centre, Imo State, after the jailbreak that occurred on April 5, 2021.