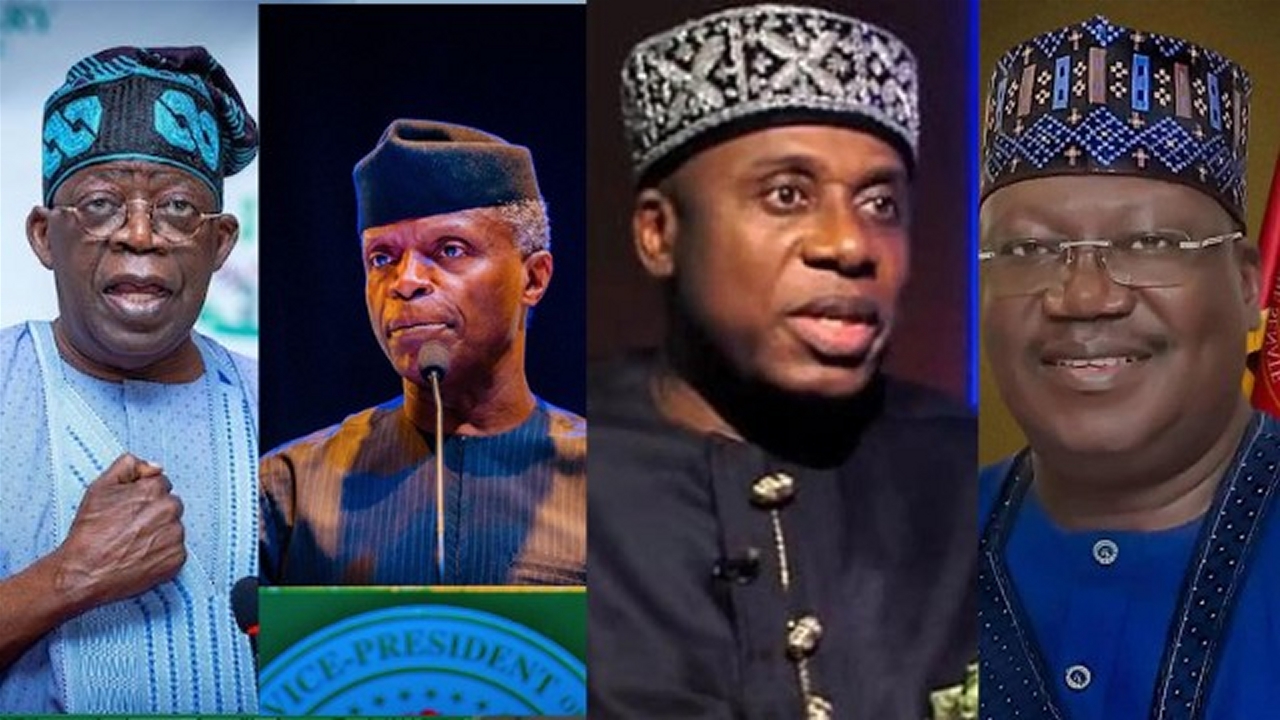 The election of the presidential candidate of the All Progressives Congress (APC) will start today by 6pm at the party’s national convention in Abuja.

According to the schedule, eligible delegates from the 36 states and the FCT, Abuja, are expected to arrive at the venue between 10am and 1pm.

The venue of the APC national convention is at the Eagle Square, Abuja.

The timetable of the convention released by the party, shows that the welcome address will be delivered by Abdullahi Adamu, the party’s national chairman by 3:40pm.
Meanwhile, the presidential hopefuls will be allowed to deliver their remarks between 4:45pm and 5:45pm.

After that, President Muhammadu Buhari will deliver his speech at 5:45pm.
The delegates will start voting from 6pm to 9pm, while the result will be announced at 10pm.
The governors elected on the platform of the APC and the party’s National Working Committee had recommended five aspirants for today’s presidential primary of the party while advising the remaining contenders to step down.

Those who got the nod of the governors and party leaders to remain in the race are former Lagos State Governor, Bola Tinubu; a former Minister of Transportation, Rotimi Amaechi; Ekiti State Governor, Kayode Fayemi; Ebonyi State Governor, David Umahi and Vice President, Yemi Osinbajo.

Plateau State Governor, Simon Lalong, who disclosed the development on Tuesday morning, had said the list of shortlisted “frontline candidates” has been presented to Buhari, who he said okayed the recommendation.

“The president told us any of these five are qualified to be president and have contributed to the party (APC). He said he is comfortable with any of them,” said Lalong.
.