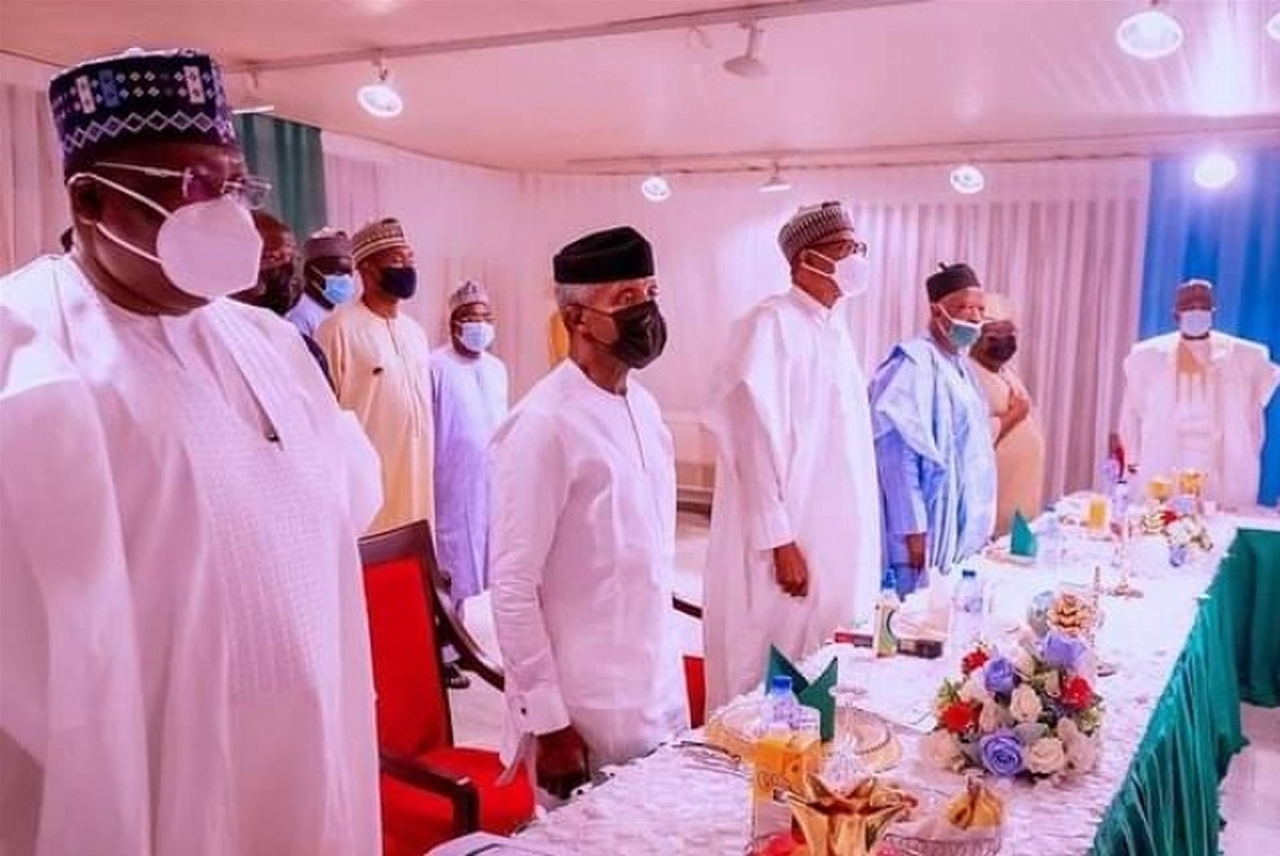 Seven Presidential aspirants under the platform of the All Progressives Congress, have dismissed the names of five presidential aspirants purportedly to President Muhammadu Buhari to select a consensus candidate, stressing that they were not consulted before the Governors arrived at the decision.

Describing the move as a joke taken too far ,  the  Presidential hopefuls disclosed that the move is in total absurdity as against the directive of President Buhari.