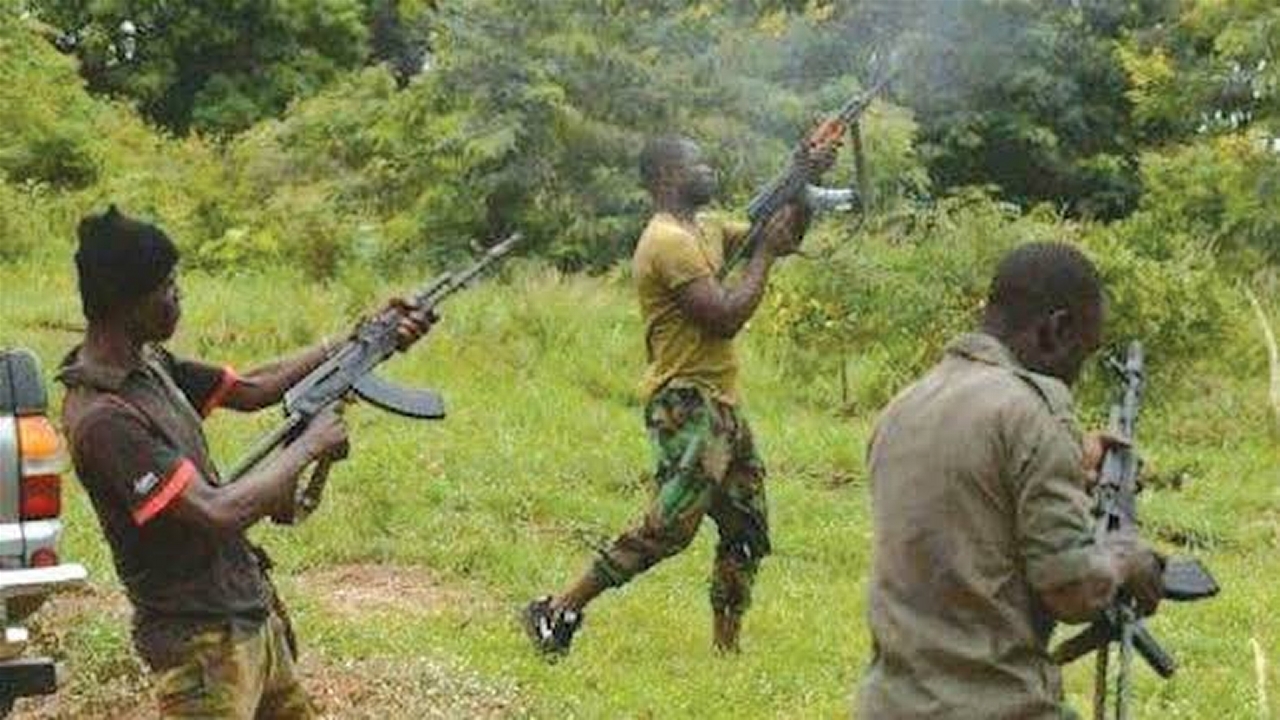 The police in Katsina-Ala, Benue state, Nigeria have killed 14 gunmen in a foiled attack on Kastina-Ala police station.

About 50 Attackers invaded the police station in the early hours on Sunday to rescue some of their members arrested and detained on Saturday.

This was confirmed in a statement by Benue Police spokesperson, Catherine Anene who said the officers on duty repelled the attack and killed 14 of them.

“On 19th June 2021, five bandits were arrested and detained at Kastina-Ala Police Division for investigation and prosecution,” she explained.

“On 20th June 2021 at about 0130 hrs more than 50 other gang members of the detainees mobilised and invaded the police station to rescue their counterparts.

“Officers at the division who were already at alert engaged them in a gun duel and were able to subdue the bandits.

The police spokesperson said the command has launched a series of operations to rid the state of criminal elements.