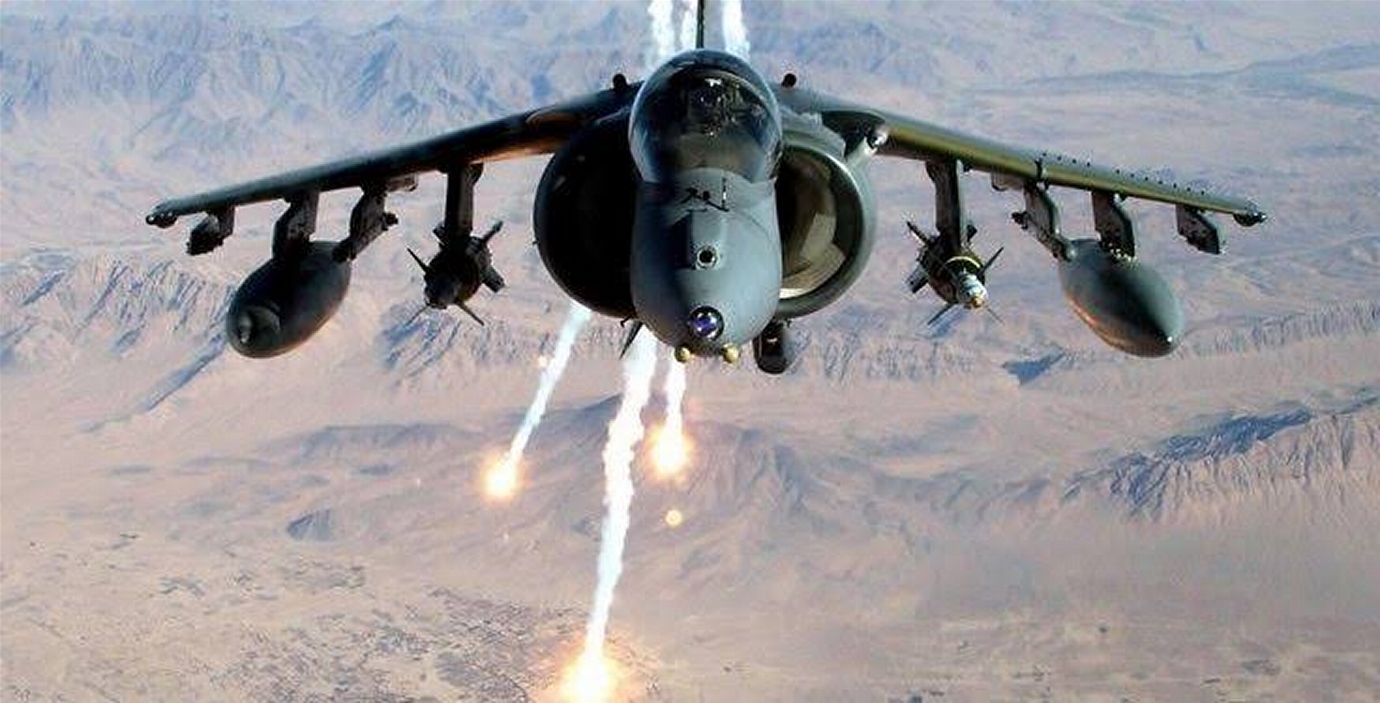 The multiple airstrikes conducted by Alpha-Jets, L-39 and MI-35 helicopters hit a notorious terrorist, Modu Sulum and several others.

Sulum was responsible for the destruction of power transmission towers at Malanari along Maiduguri-Damaturu Highway and attacks on travellers in Auno and Jakana.

The insurgents, in a convoy of eight gun trucks, had invaded Lamboa preparatory to attacks in the Mainok axis.

Ground and air troops scuttled their mission after the NAF reconnaissance platform hovered over the location to confirm the targets.

“Of the eight terrorist gun trucks sighted by our surveillance team, the aircraft took out six and an unconfirmed number of terrorists.

Gabwet hailed the vigour and synergy by all segments of the Armed Forces in the North-East theatre.