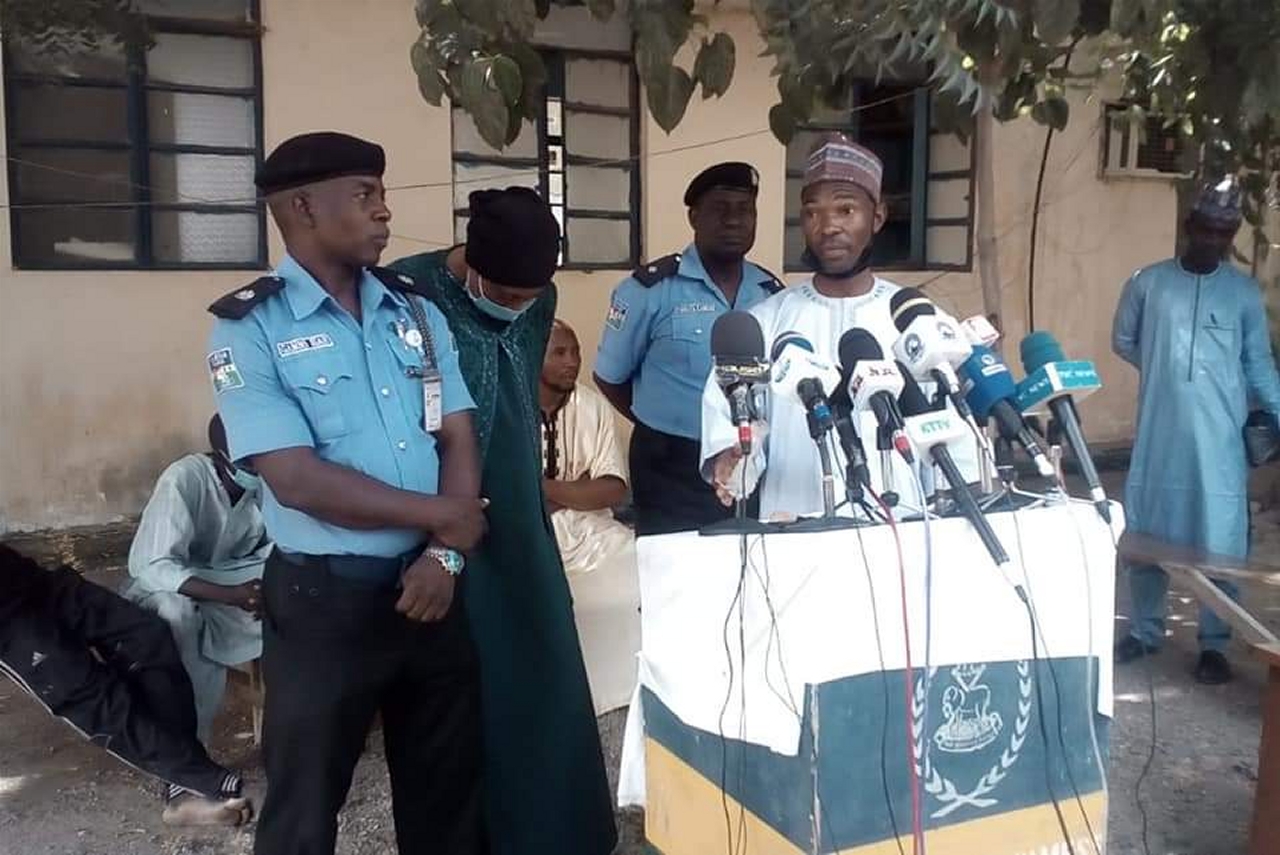 The Katsina State police command has arrested a man for allegedly defrauding people by selling fake employment/appointment letters to them.

The suspect, Ibrahim Lawal El-Maki, 45, was arrested on Monday October 4 around 3.20pm, after conspiring with a certain Hajarat Iyeh E gbunu, 42, a dismissed Nigerian Immigration Service officer and a notorious fraudster who has been trailed by security operatives for various crimes.

It was gathered that the suspect approached a certain Aminu Hamza, 32, with a proposal for a job vacancy at ECOWAS Headquarters in Abuja with a salary of more than three million Naira. He also informed him that each offer is sold at three million and five hundred thousand (N350,000).

Aminu Hamza informed his friends and they transferred N7 Millon to Ibrahim El-Maki’s account. This prompted him to send copies of the appointment letters to Aminu Hamza through WhatsApp which were later traced to be fake.