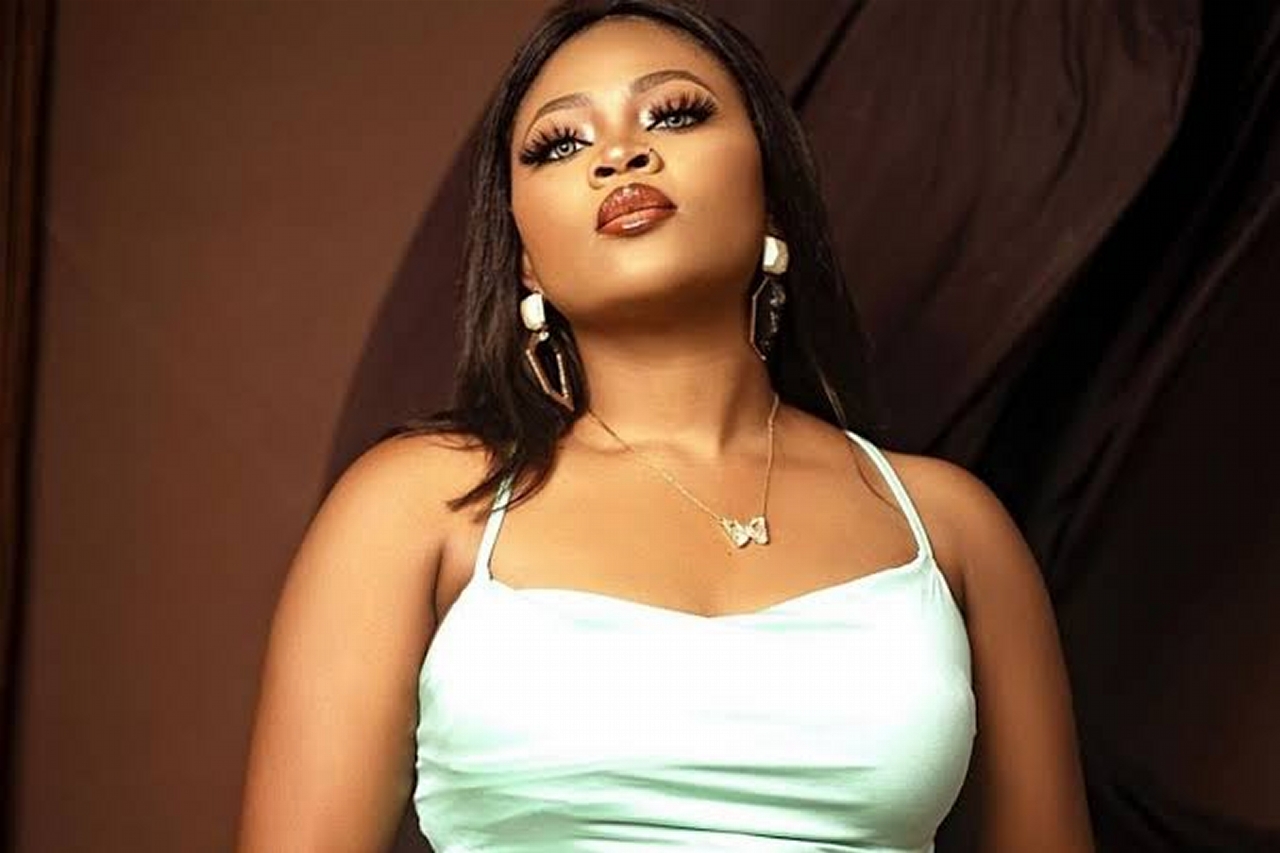 A friend to Big Brother Naija (BBNaija) 2021 contestant, Tega has raised an alarm over the reality TV star’s whereabouts.

The lady known as Charis Akpabio took to social media to reveal that they are unable to reach Tega after she deactivated her Instagram page.

She claimed that the former BBNaija housemate has received thousands of threats and insults on social media.

“Yes! She messed up in the house but who are you to still drag her after how many weeks? Is it not enough? She didn’t even owe us any stupid apology but she apologised. Move on!!

You people know these housemates need their social media accounts to make money but you also took that from her. Mental health isn’t considered when Tega is involved. Are you the husband? I hope she gets the strength to move on and ignore these trolls.”