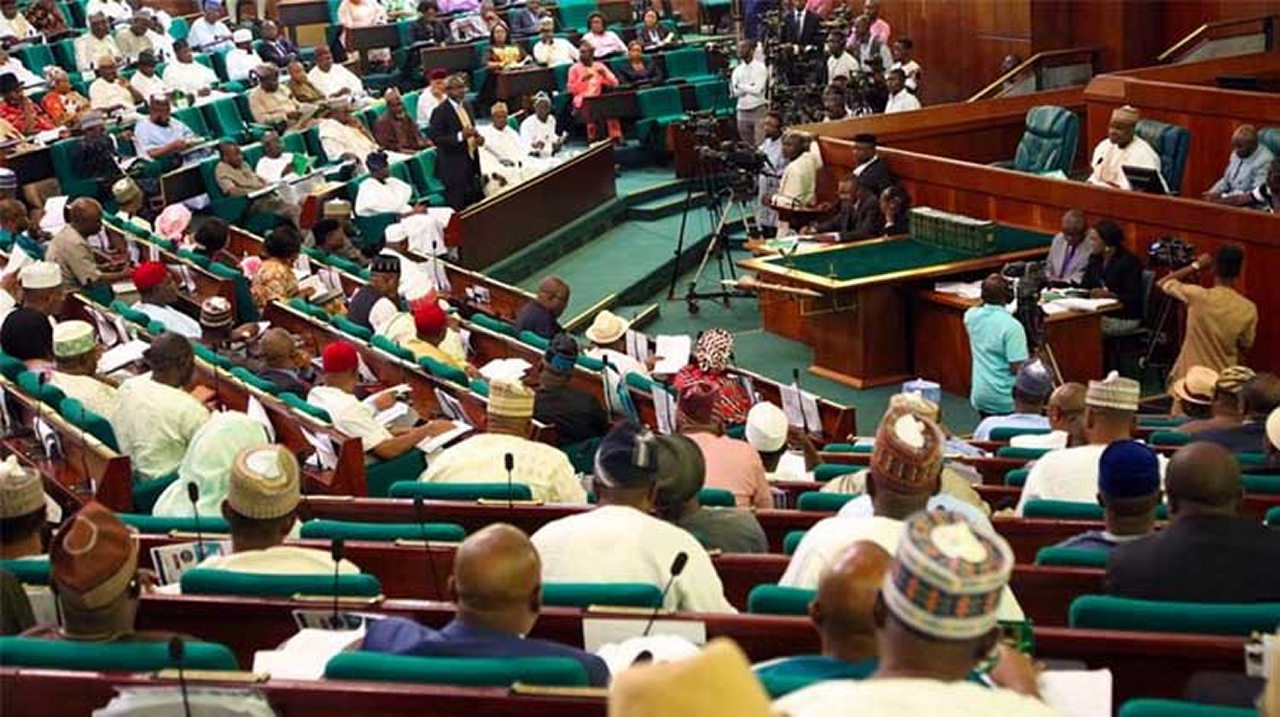 The House of Representatives has passed for second reading, a bill seeking to amend the 1999 Constitution to allow creation of state police and legalise regional security outfits. The current police system will be decentralised by moving police from the Exclusive Legislative List to the Concurrent List.

Chairman of the House Committee on Judiciary, Onofiok Luke, who sponsored the bill, said in the explanatory note that the bill seeks to alter the Constitution “to provide for state police and other state government security services to enhance security and preservation of lives and properties in Nigeria”.

The Second Schedule to the Constitution will also be altered in Part I by deleting Item 45 from the Exclusive Legislative List; and in Part II by inserting after Item 30 on the Concurrent Legislative List, new Items 31 and 32.

The proposal reads, “(31) The National Assembly may make laws for the establishment of the federal police and other federal government security services;

“(32) A House of Assembly may make laws for the establishment of state police and other state government security services.”

Leading debate on the bill, Luke said, “Many years after independence, Nigeria has continually been beset with insecurity ranging from terrorism, kidnapping, armed robbery and domestic violence. Granted that there is no society without crime or manifestation of criminal behaviour, our inability to bring to the barest minimum crime is a scathing indictment on the current security architecture and structure in the country.

“The federal structuring of our security does not encourage community policing or localisation of policing. Recruitment and subsequent deployment of police officers in their local area is one of the major ways of curbing crime. Such officers understand the area, terrain, language, behaviour and attitude of the people he or she is policing.

“Nigeria, a country with over 201 million people, is grossly under policed with about 400, 000 police personnel. This number falls far short of the United Nation’s recommendation of ratio 1 per 400 citizens.

“The Constitution envisages Nigeria as a federal state. Granting allowance to state governments to establish police force and other security apparatuses will bring Nigeria into original constitutional contemplation of a federal state.”

The Deputy Minority Leader, Toby Okechukwu, stated that creation of state police is long overdue with the current security crises across the country.

Okechukwu said, “This bill is germane. About an hour ago, we observed a minute silence for our people; for the citizens of Nigeria who were killed in Kaduna. In addition to that, my colleague, Hon Barde, also moved a motion to ensure the rescue of 140 pupils – children – who were going to school that were taken in Kaduna. We have had situations in this country that ordinarily, this issue of state police should have been addressed a long time ago.

“Good enough, the recurrence with which it appears and comes up in the efforts to alter the Constitution gives strength to the fact that it is needed. As a matter of fact, the Exclusive List needs to shed weight and if it is going to shed weight with regard to making our country more efficient and secure, the better we are for it.

“As a matter of fact, there is no state in this federation that does not run a security outfit. No state! Whether it is Amotekun or Hisbah or Vigilante or Ebube Agu, whichever name you call it, they all run it. But what character do they possess? What ingredients are they lacking? They are lacking the power to ordinarily bear arms and to arrest and prosecute.

“We need to occasion this; we need to bring it to the fore to solve the challenges we are having. We cannot be living and pretending that everything is okay. Nothing is okay. If 13 schools were closed in Kaduna, it is not a joke. We need to address this and address this seriously.”

The House had earlier on June 9, 2021, approved a bill to amend the 1999 Constitution to recognise security outfits created by states to complement the Nigeria Police Force in the effort to protect lives and property.

Sponsored by Anthony Afe from Delta State, the legislation is titled ‘A Bill for an Act to Alter the Provisions of the Constitution of the Federal Republic of Nigeria, 1999, to Give Legal Backing to State Security Outfit to Complement the Nigeria Police Force.’

Prominent among them is the South-West Security Network Agency, popularly called Amotekun, which has chapters across the six states in the zone.

The joint security and vigilante network in the South-East is codenamed, Ebube Agu.

While there is the religious Hisbah in Kano State, there is the Civilian Joint Task Force in states in the North-East fighting insurgency together with the Armed Forces.

Lagos State had the Neighborhood Safety Corps before Amotekun was established.