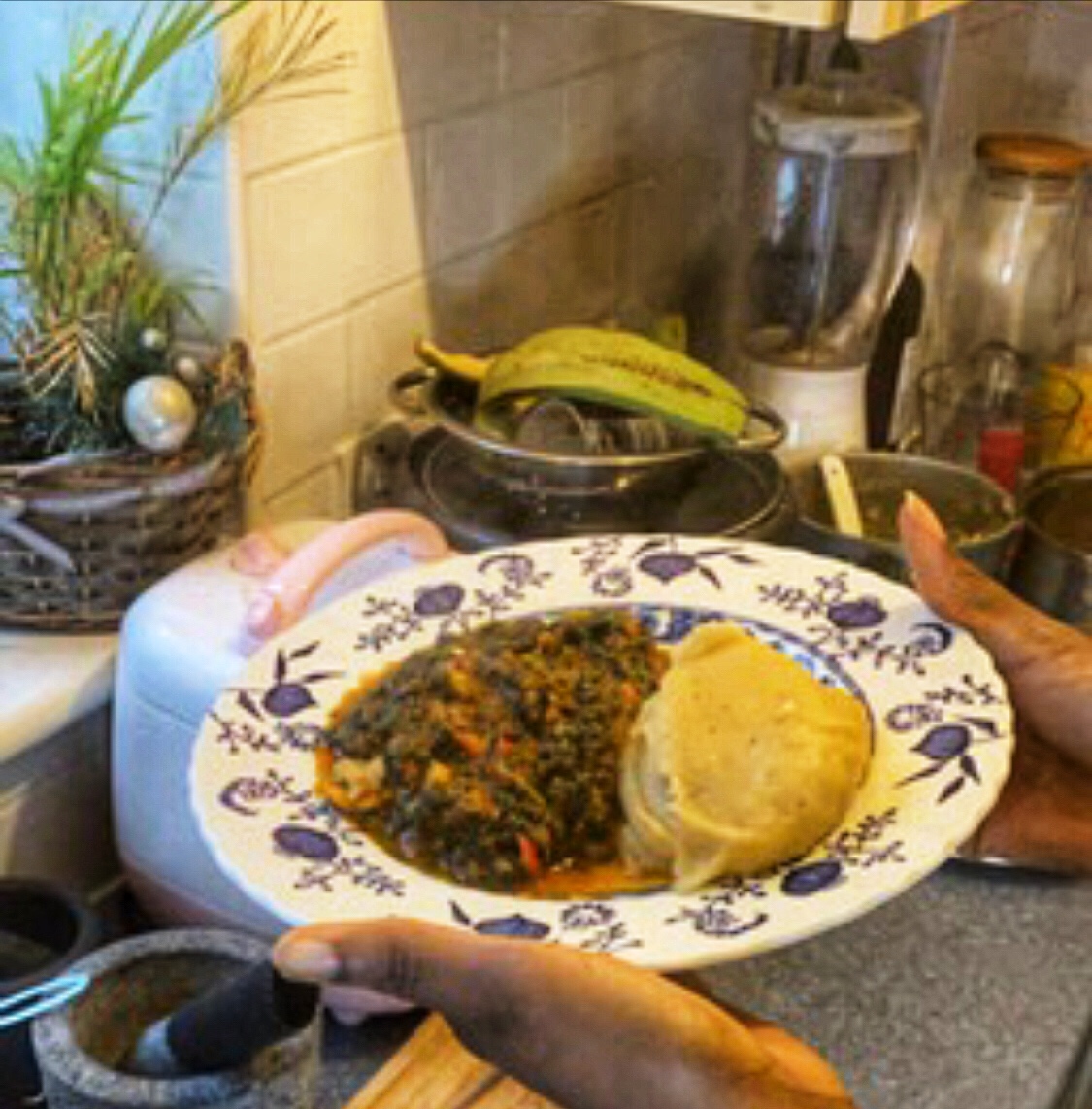 The woman was mobbed with the multitude calling her names. Many said she uses dead body water to prepare her meals for her customers to eat. They said they was why her place was always filled with customers.

It took the intervention of officers of the Nigeria Police to move her away from the itchy claws of the mob to safety.

The woman sells mainly fried and Jollof rice and salad. She has been in business in Port Harcourt Township for over a decade.

Following investigations, the lady was reportedly vindicated as the stories were said to have been fabricated to tarnish the image of the business due to the fact that buyers flock her stand more than other sellers in the area.