Saraki To Run For 2023 Presidency 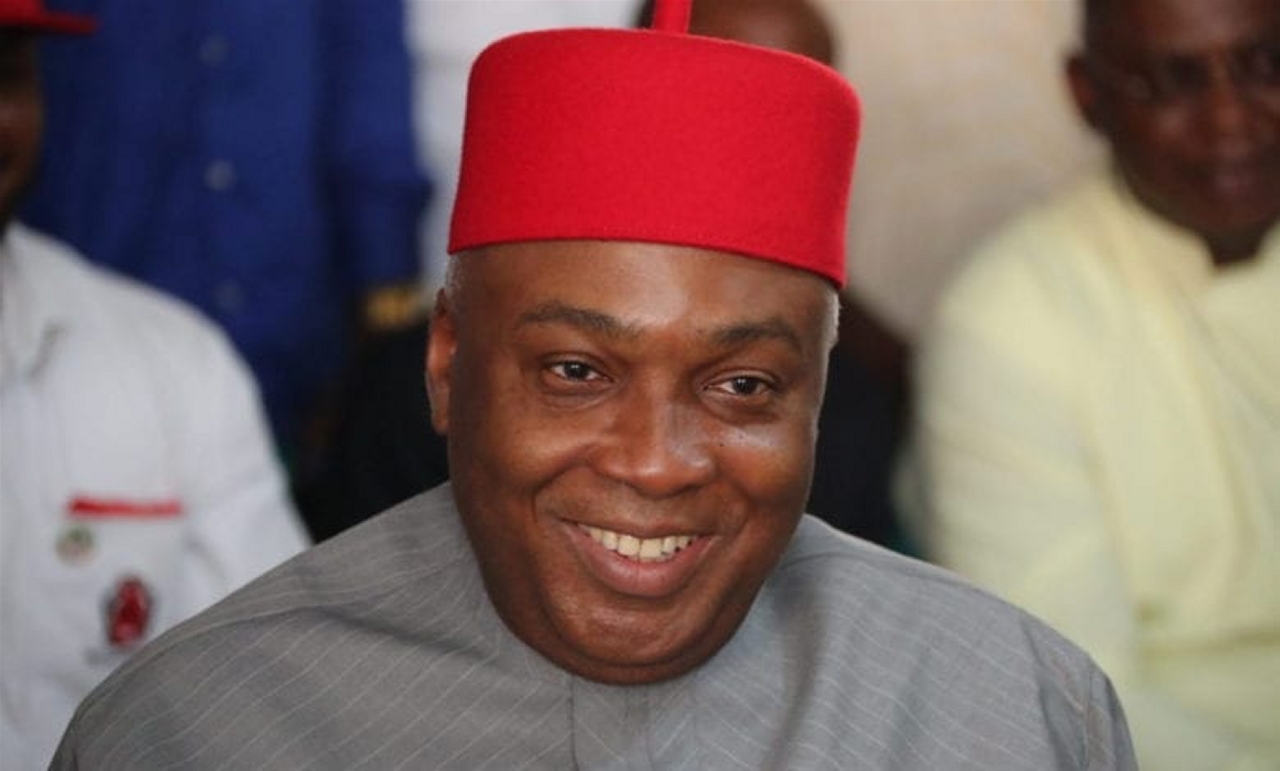 Dr Bukola Saraki has announced his intention to run for the office of the President in 2021.

The immediate past Nigerian Senate President made this known during a visit to the Governor of Benue State, Samuel Ortom, on Tuesday.

According to a report by Vanguard, Saraki went to Makurdi in the company of former Governor of Kogi State, Idris Wada, former National Chairman of the PDP, Kawu Baraje, Senator Suleiman Adokwe and the Chairman of Council, Saraki for President Campaign, Prof. Iyorwuese Hagher.

Speaking during the visit, the Peoples Democratic Party (PDP) chieftain said that the party was ready to lead the country.

“A political party that cannot organize its affairs has no business leading this country. A party that has organized its affairs is ready to lead the country and that is the PDP.”

He said that the North Central Zone had “paid its due by working so hard to keep the country together as one united entity. This time we must stand for our own and charity they say begins at home.”