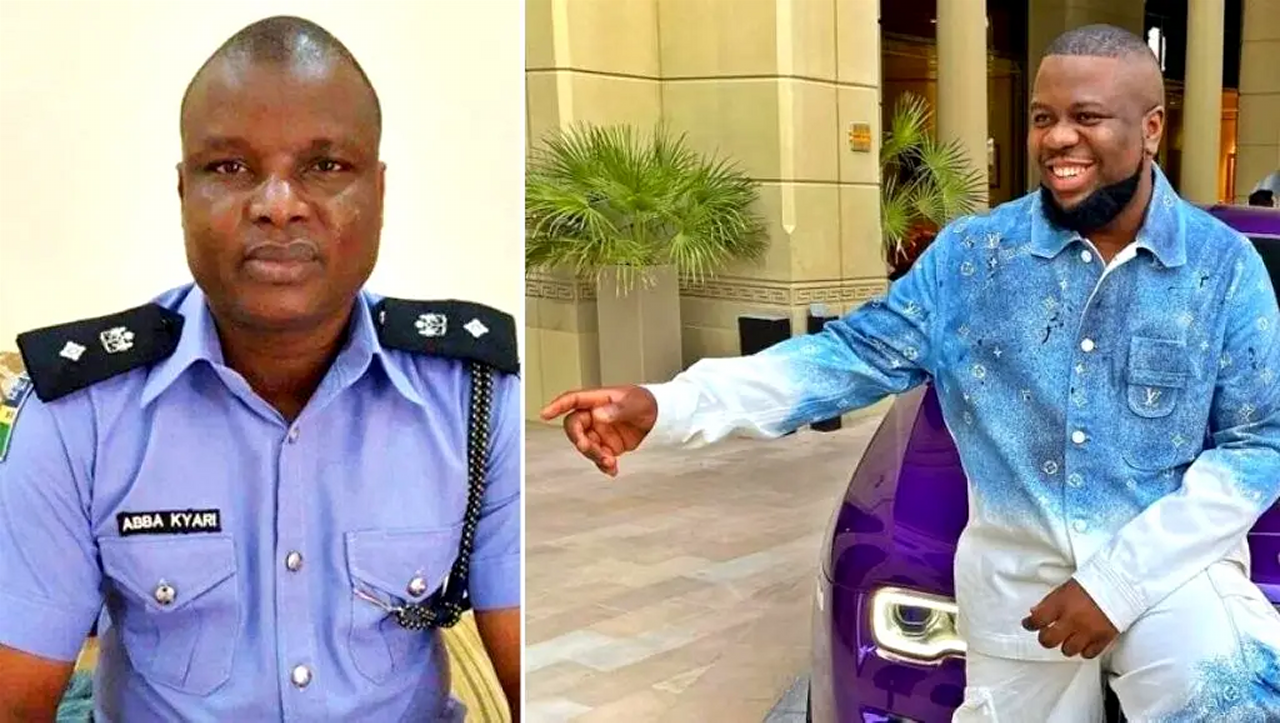 It emerged at the weekend with the office of the Attorney General under Abubakar Malami issuing new legal advice exonerating Kyari from money laundering allegations.

The office of the AGF which in its first legal advice admitted that a prima- facie case of money laundering of 33 payments (proceeds of crime) was established by the DIG Joseph Egbunike led Special Investigation Panel against Kyari has now said, there are no links with Kyari following further investigations.

Kyari and other defendants are currently in court on drugs and money laundering allegations at the Federal High Court Abuja in the charge marked FHC/ABJ/57/2022.