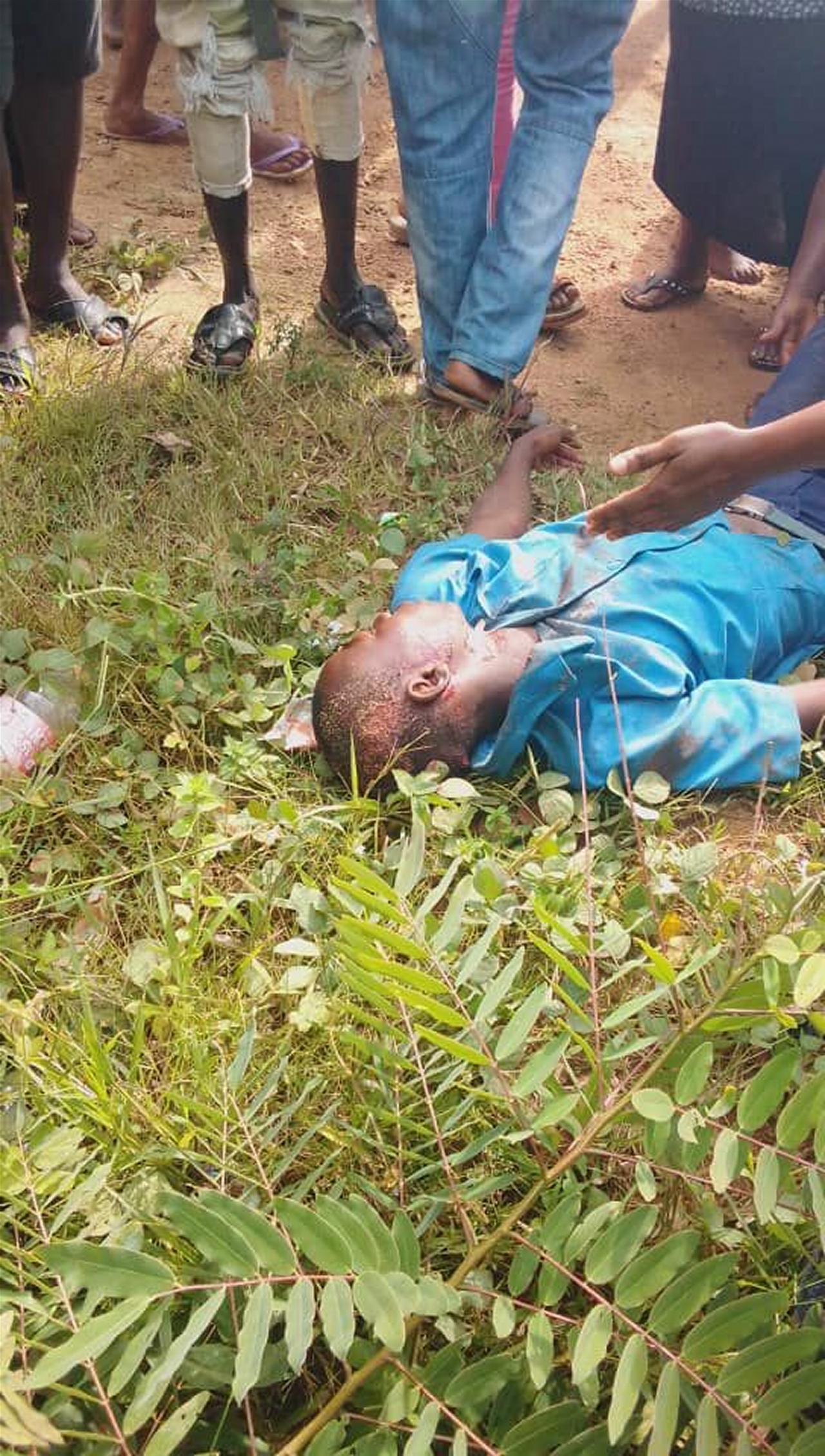 Gunmen suspected to be Soldiers of the Ambazonia Separatist group have attacked students and teachers of Government Bilingual High School(GBHS), Ekondi Titi in South West, Cameroon.

Southern Cameroun has been in crisis since an agitation for cessation pitted the Central Government against the Ambazonian secessionist for more than five years now.

The motive behind the early morning attack is yet to be known as no group had claimed responsibility for the attack as of the time of filing this report. However, local and Security Agency sources say the mode of operation and the target points to the Ambazonian secessionists.

The separatist group has been accused of attacking soft targets like “Schools, while targeting children, staff and infrastructure during significant dates of lockdowns and ghosts towns”.

The Ambazonian separatists, who are fighting for an Independent State have often denied such accusations, accusing the Cameroonian Security Forces of directly or indirectly staging attacks on soft targets to tarnish the image of the Separatist Forces in and outside Cameroon.