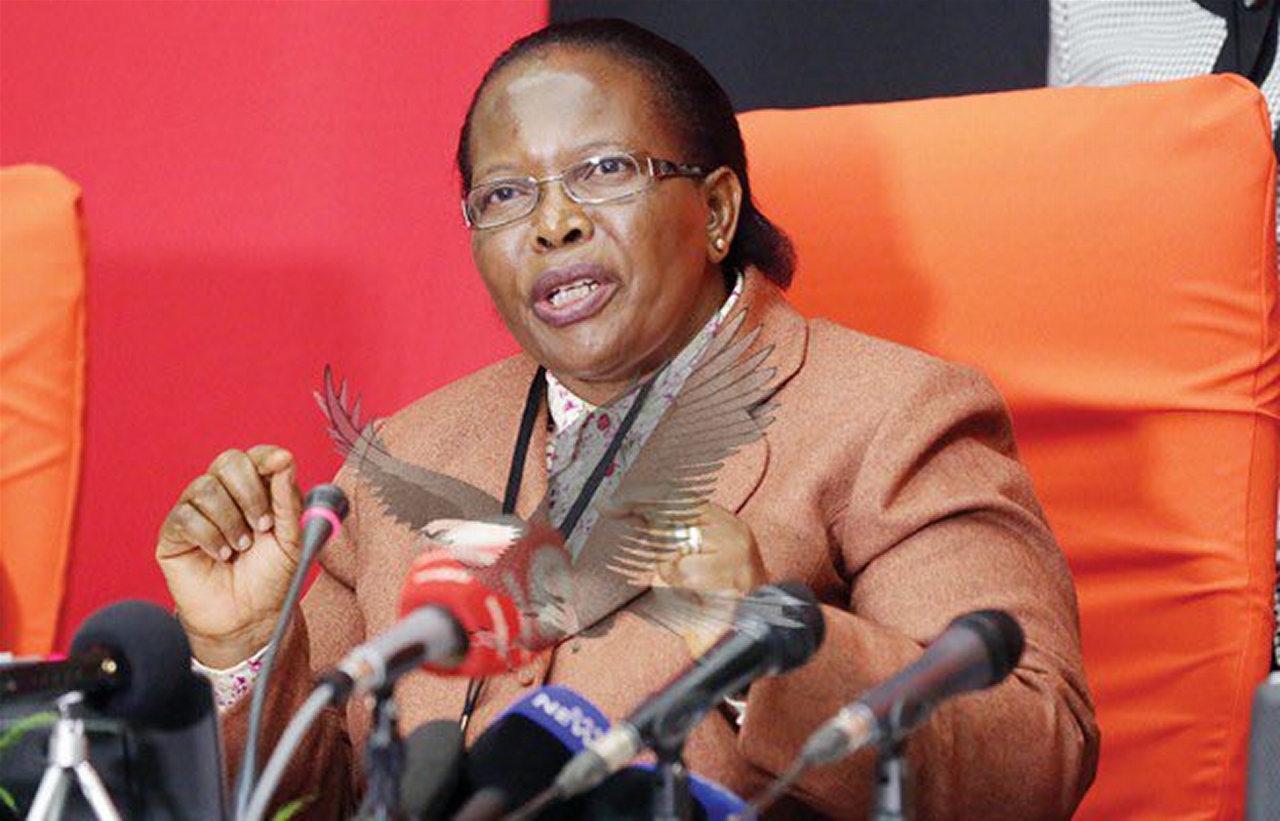 A statement from Secretary to the Cabinet, Dr. Simon Miti discloses that President Edgar Chagwa Lungu announces the passing of Justice Mambilima around 17hours on Sunday at private hospital in Cairo, Egypt.

Miti says the late Chief Justice had travelled to Cairo on 10 June, 2021, on official business and fell ill whilst on duty in that country.

He has not disclosed the cause of death, but says further details will be availed to the nation in due course.

Mambilima joins over five influential figures, including founding father and Pan-Africanist Kenneth Kaunda, have died in the country within a space of less than seven days.