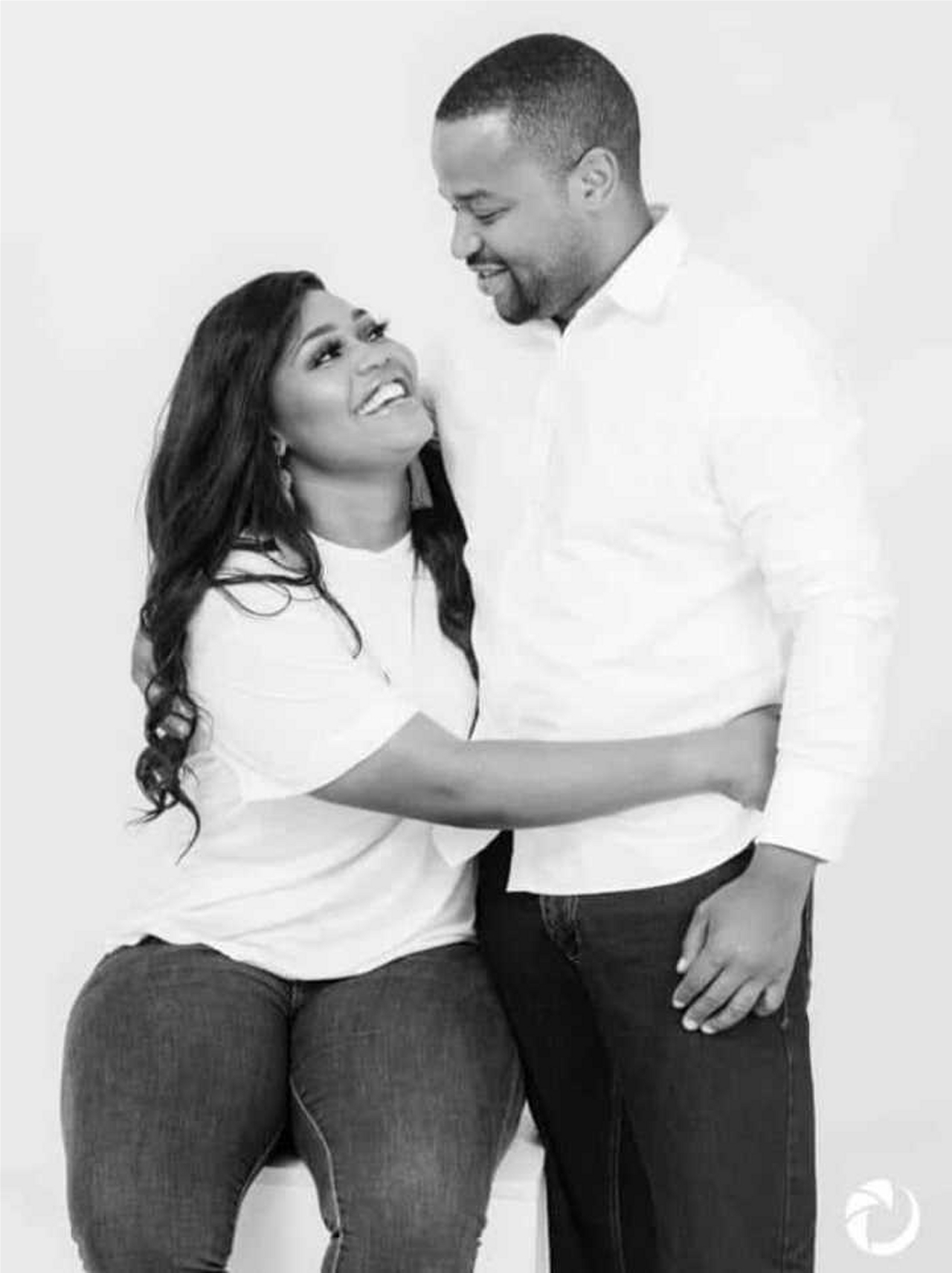 A professional Celebrity Makeup Artist is now in police net after allegedly taking the life of her husband.

The woman identified as Deliwe Mutandiro Bobo was taken into custody for allegedly masterminding the murder of her husband, Gregory Bobo.

Everyone thought the young man committed suicide, but after investigations, it was discovered that the woman allegedly killed him and made it look like a suicide.

It was gathered that she committed the crime on June 24 in Zimbabwe.

A neighbor of the deceased, said the couple had a fight after they arrived home from a 90’s theme party where the wife performed a sexy dance. The neighbour said the fight might have led to the death of the husband.

It was gathered that the woman took the husband’s body with the help of their maid and hung it on a small guava tree to make it look like a suicide.

However, they were caught after residents discovered that half of the deceased’s body was on the ground.

The woman is currently in Zimbabwean police custody.

The couple had three children together.