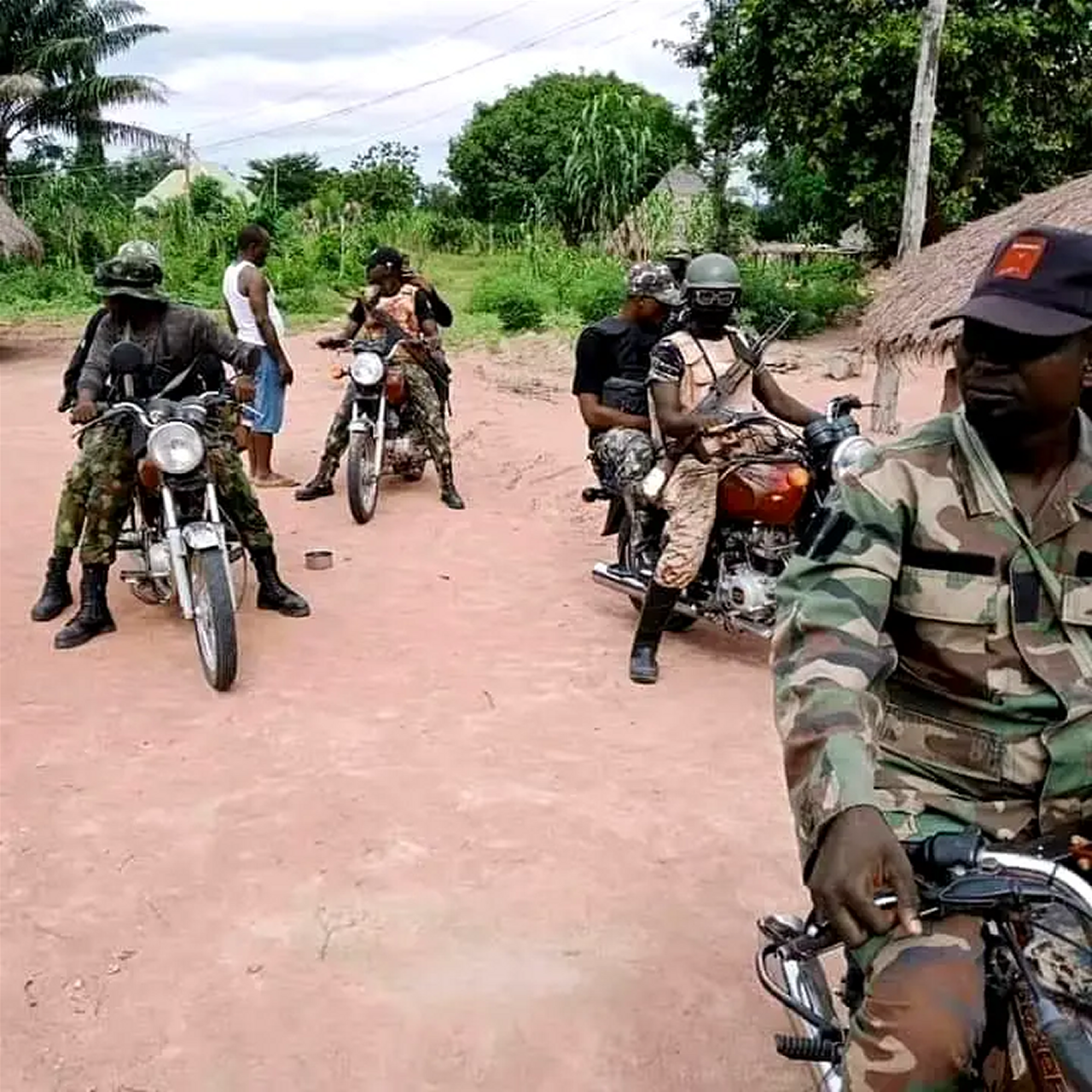 Reports say Special Forces of the Nigerian military have chased dozens of bandits and other criminal elements to their hSpecial Forces Kill Bandits Terrorising Abuja-Kaduna Roadideouts in Kaduna forests and killed them.

The onslaught on the men of the underworld is said to follow their nefarious activities along the ever-busy Abuja-Kaduna highway, which had constituted a serious security threat and unnecessary nuisance to innocent travellers.

The Vanguard reports that the leader of the bandits who killed a former Director of the FCT and abducted his police orderly and many others during last Sunday’s attack on the highway was reportedly killed during a fierce battle between the Special Forces and the bandits.

Meanwhile, there was no report of kidnap incidence along the highway within the last 24 hours, even as combat-ready security agents were seen on motorbikes and other vehicles, heading to the forests in search of more bandits.

An official statement on the development from the police in Kaduna is yet to reach journalists.