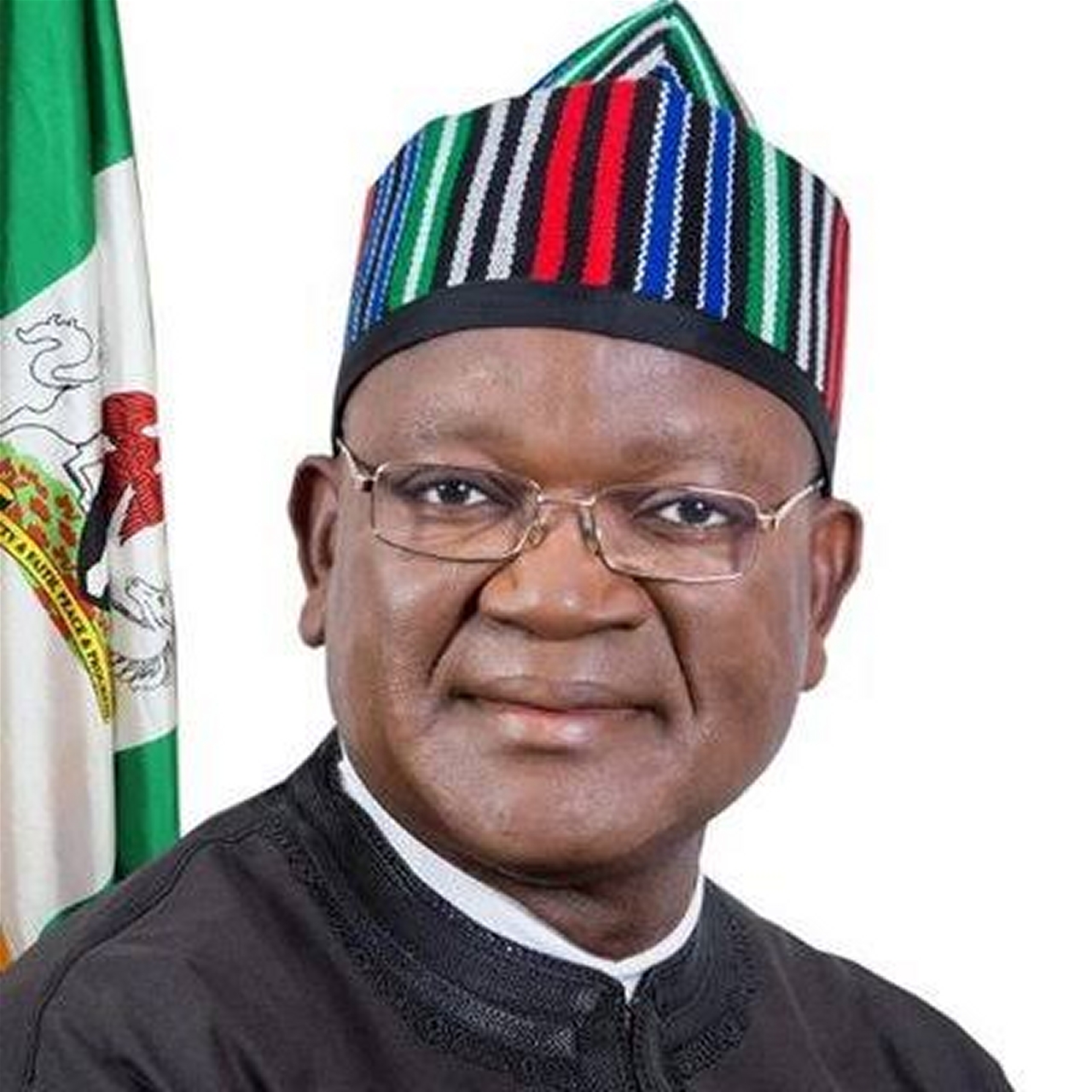 Benue State Governor, Samuel Ortom describes the decision of Southern Governors Forum to enact laws to ban open grazing of livestock in the region as a bold and patriotic move that will bring to an end the lingering crisis caused by armed herdsmen.

The Governor also lauds his counterparts in Southern Nigeria for backing their May 11 Asaba declaration against open grazing with the resolve to legally prohibit nomadic cattle rearing; a resolution which conforms with the global best practice of animal husbandry.

He also commends the Southern Governors Forum for their position on rotation of the Presidency between the north and south, beginning from 2023.

Governor Ortom believes that only equity, fairness and justice can strengthen the unity of Nigeria, give all citizens a sense of belonging and reduce tensions across the country.

The Governor re-echoes his call on the Federal Government to respect the 1999 Constitution (as amended) regarding fundamental human rights, the rule of law and federal character.

He restates his commitment to speaking out against injustice and quotes Reverend Martin Luther King, Jr who stated that
“Our lives begin to end the day we become silent about things that matter.”

Governor Ortom reaffirms his belief in Nigeria’s unity and expresses optimism that the country will overcome its current challenges and emerge stronger as a great nation.