STATE HOUSE PRESS RELEASE:<br>COMMENT ON THE STATEMENT MADE BY A LEADING APC FLAGBEARER CANDIDATE 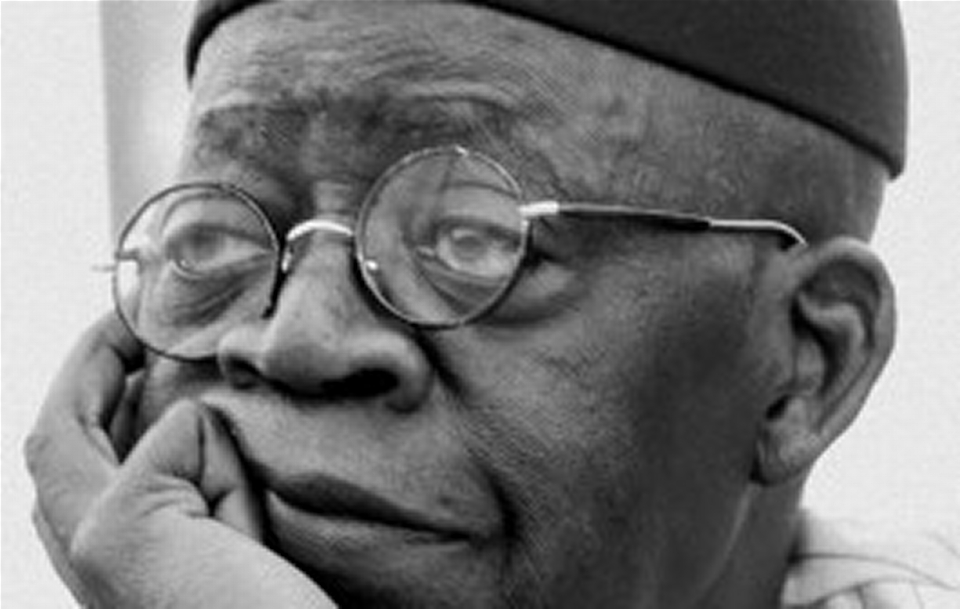 STATE HOUSE PRESS RELEASE:
COMMENT ON THE STATEMENT MADE BY A LEADING APC FLAGBEARER CANDIDATE

It is perhaps not surprising that on the eve of the All Progressives Congress (APC) flagbearer primary there are those running as candidates who wish to associate themselves with the President’s rise to elected office seven years ago.

There are many people who played parts large and small in his historic election in 2015, making history as the first opposition candidate to defeat a sitting president with power changing hands peacefully at the ballot box.

There are those who advised the President to run again; those who decided to build a political party – the APC – that could finally be the political vehicle capable of delivering victory where all other opposition parties and alliances before it had failed.

Those decisions may have been agreed upon by a few. But they were delivered by thousands and voted for by tens of millions. No one can or should claim to have made the possible.

Yet as important as that moment was, it is not what should decide the next general election.

What matters is the future: the policy platforms, the ideas, the drive, and the determination to take over the President’s stewardship of our country and build upon his legacy to make our country better than it has ever been.

The person most demonstrable in those qualities is the one to lead our party and our country forward.