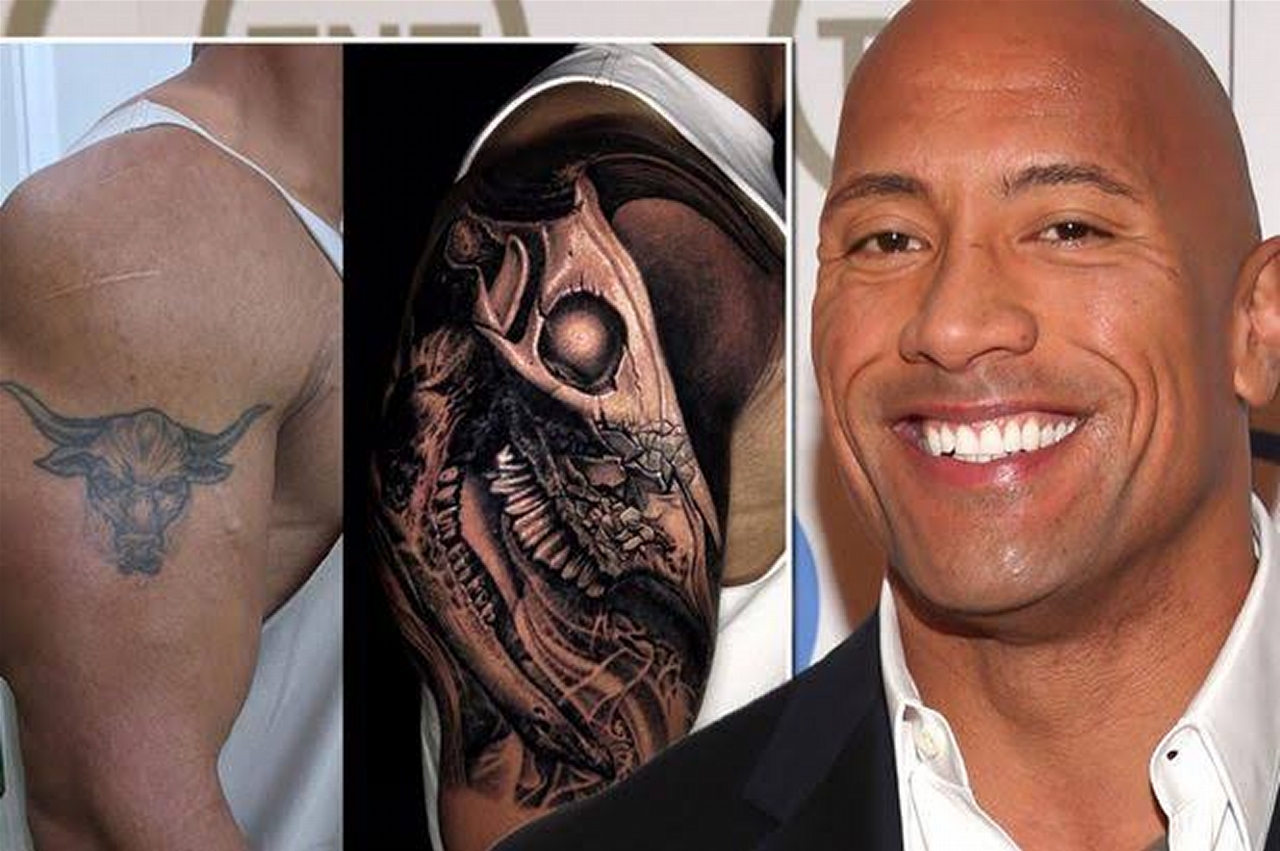 Dwayne Johnson has revealed that his new tattoo has taken around 30 hours of work and is near finished.

The Hollywood star shared a series of photos on his Instagram to demonstrate the progress made on his bull tattoo, which covers up a different version of the bull symbol.

Johnson is being tattooed by artist Yomico, and revealed over the weekend that he has spent close to 30 hours having it done in his basement.

“Evolution of the Bull tattoo is almost complete,” he wrote in the caption next to a photo of Yomico working on his bicep.

“Day 2 and inking over 25 hours so far with my brother and hyper-realistic specialist @yomicoart in my basement.

“Yomico’s masterful in his skill and we’ve spent many months (almost a year thru Covid) collaborating on details and story that the tattoo will represent.

“Almost done and almost time to break out the tequila.”

The following day, he revealed that they had completed another five hours of work on the tattoo and shared more photos.

“Close to 30 hrs of tattooing (pretty challenging as my whole upper arm and shoulder wasn’t a blank canvas but rather enhancing and adding to what was already there so the level of detail, precision and specific colour for my skin takes a lot of time) with my brother @yomicoart,” he wrote.

Posting the same photos to his own Instagram, tattooist Yomico wrote: “Three days in a row of this journey filled with positive energy, stories and a very beautiful connection that only art can achieve.

“Super grateful for the trust you have placed in me with this commitment brother @therock. Cheers and almost close to opening the bottle of Teremana.”

In 2017, Johnson explained that he views the bull as a symbol of “strength, resilience, heart, power and defiance to so many people around the world”.