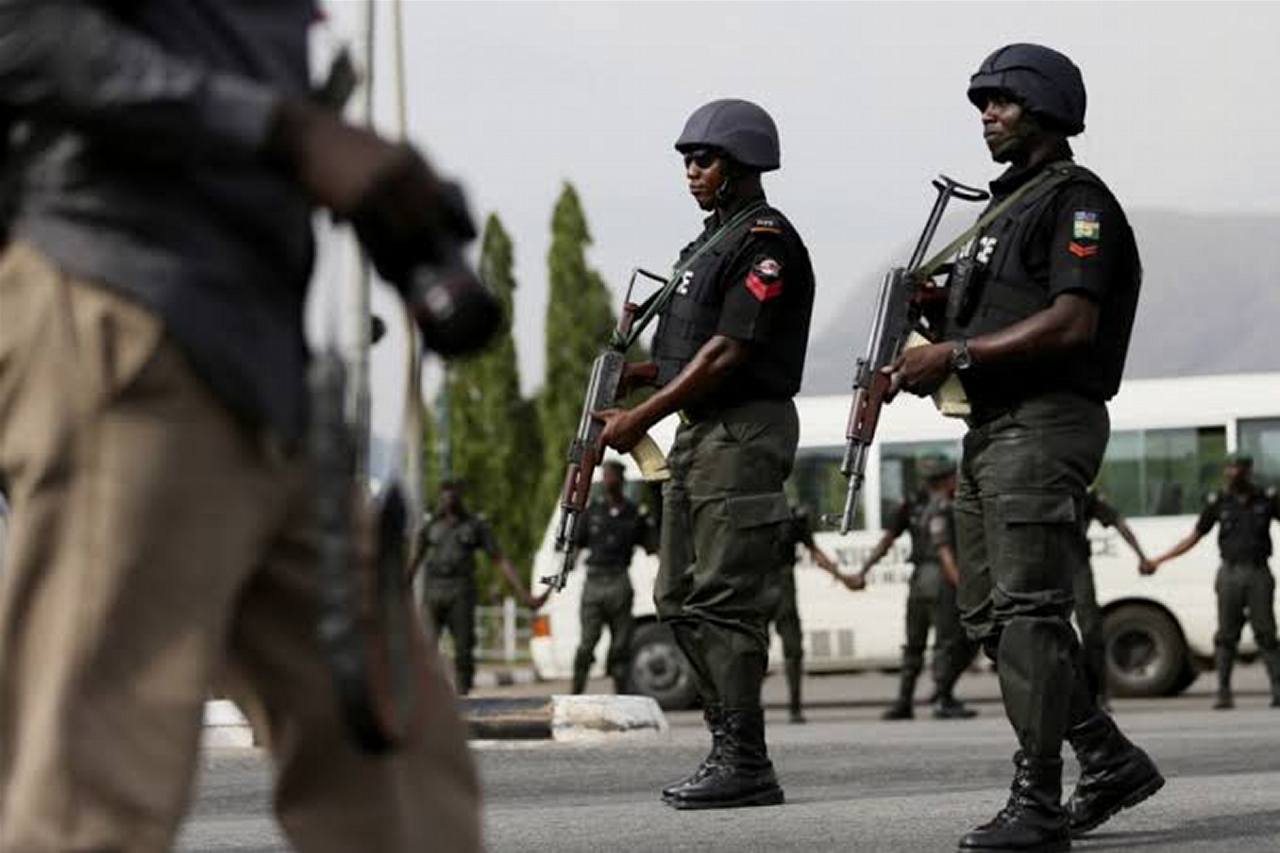 Security agencies have reported to the Kaduna State Government that two people were killed in separate attacks by armed bandits in Giwa LGA.

According to the reports, armed bandits invaded a herder’s settlement Rugan Mati, and there shot one Shuaibu Mati to death.

Governor Nasir El-Rufai expressed his deep sadness at the reports, and sent his sincere condolences to the families of the victims, as he prayed for the repose of their souls.

Going further, the Governor commiserated with communities across Igabi, Chikun, Giwa, Birnin Gwari and Sanga LGAs, in which several residents were reported to have lost their lives following attacks by bandits.

Precise situation reports are still being compiled on these incidences.

Meanwhile, security agencies continue to work in the general areas.