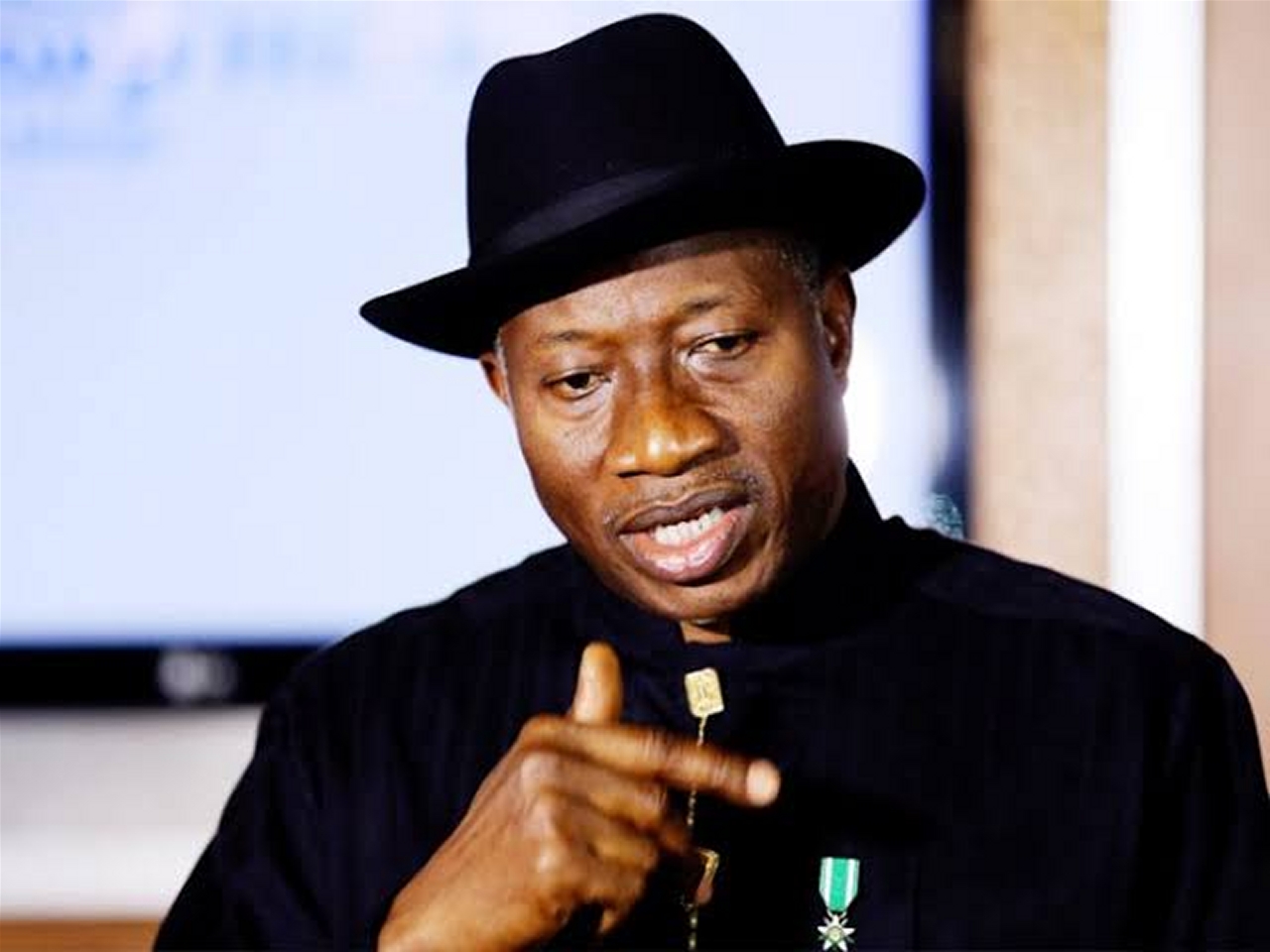 Governor of Rivers State in South South Nigeria, Nyesom Wike has said he will never support former President Goodluck Jonathan if he defects to the ruling All Progressives Congress (APC) to contest in the 2023 presidential election.

Wike made this disclosure in an interview with BBC Pidgin on Thursday.

This came after a former aviation minister and chieftain of the Peoples Democratic Party (PDP), Femi Fani-Kayode defected to the APC on Thursday.

There have been reports that Jonathan may soon defect to the APC.

The National Secretary, APC Caretaker, and Extra-ordinary Convention Planning Committee, John Akpanudoedehe, had stated that ex-President Jonathan would be given a founding member status if he joins the ruling party.

Akpanudoedehe also said the former President would be allowed to contest in 2023 on a fair ground.

According to wike, “It is not about ethnicity, but about the party. If he joins APC I can’t support him,” Wike added.

According to the source, the Presidency cabal wants to make Jonathan the next president as they trust him better thsn tinubu and they know he won’t investigate atrocities committed by Buhari’s regime.

“About a year ago Jonathan started consulting with APC to see how he could join the party. Jonathan realised that his chances in PDP were slim due to Atiku’s influence and opposition posed by PDP leadership, including Wike who is interested in a joint ticket with Tambuwal,” the source had said.