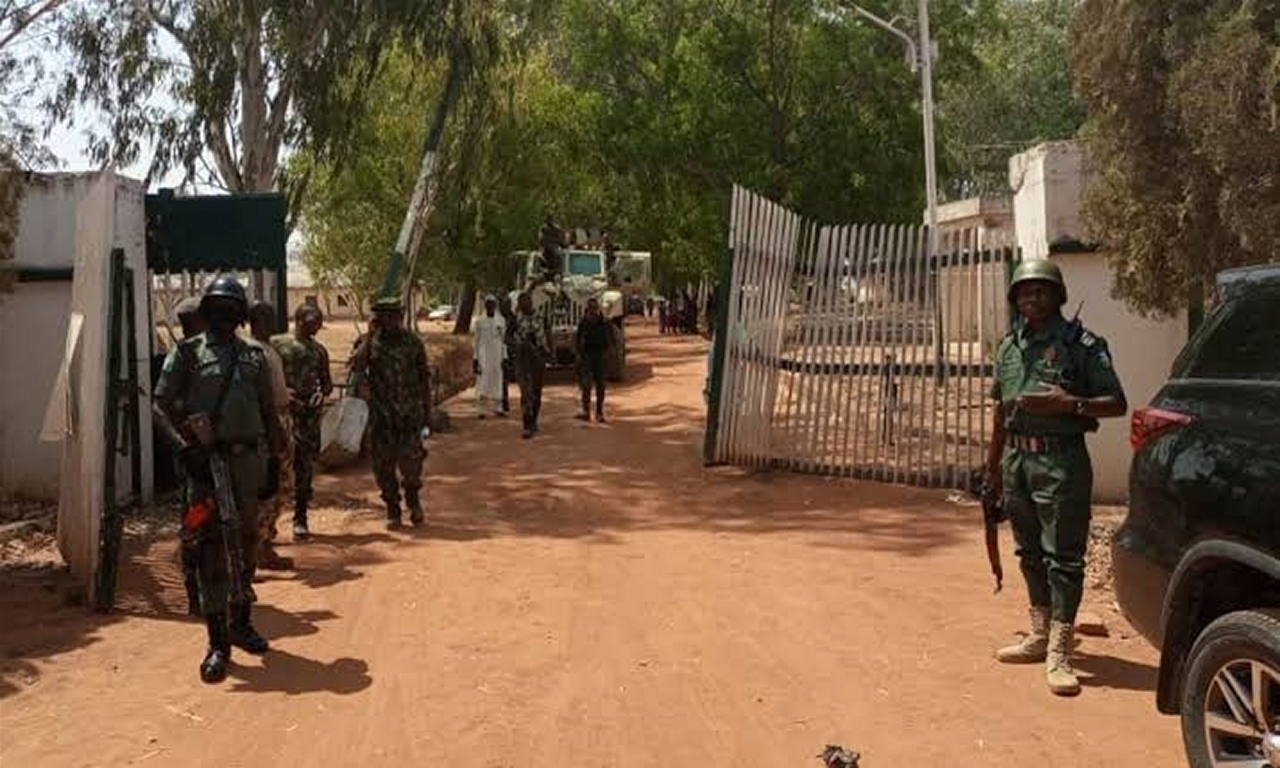 Terroristss have killed not less than 20 residents and abducted several others in Gatawa Village in Sabon Birni LGA of Sokoto State.

This is coming barely 24 hours after Terrorists attacked Gangara community in Sabon Birnin LGA of Sokoto, where several were killed and many injured..

Sources say the incident occurred around 11.50pm on Tuesday September 28.

Eons Intelligence gathered that the assailants stormed the community on motorcycles and started shooting sporadically, killing about 24 locals, while also kidnapping an undisclosed number of residents.

The attackers then proceeded to some houses and looted foodstuffs and other valuable items.

In this article:20 Residents Killed