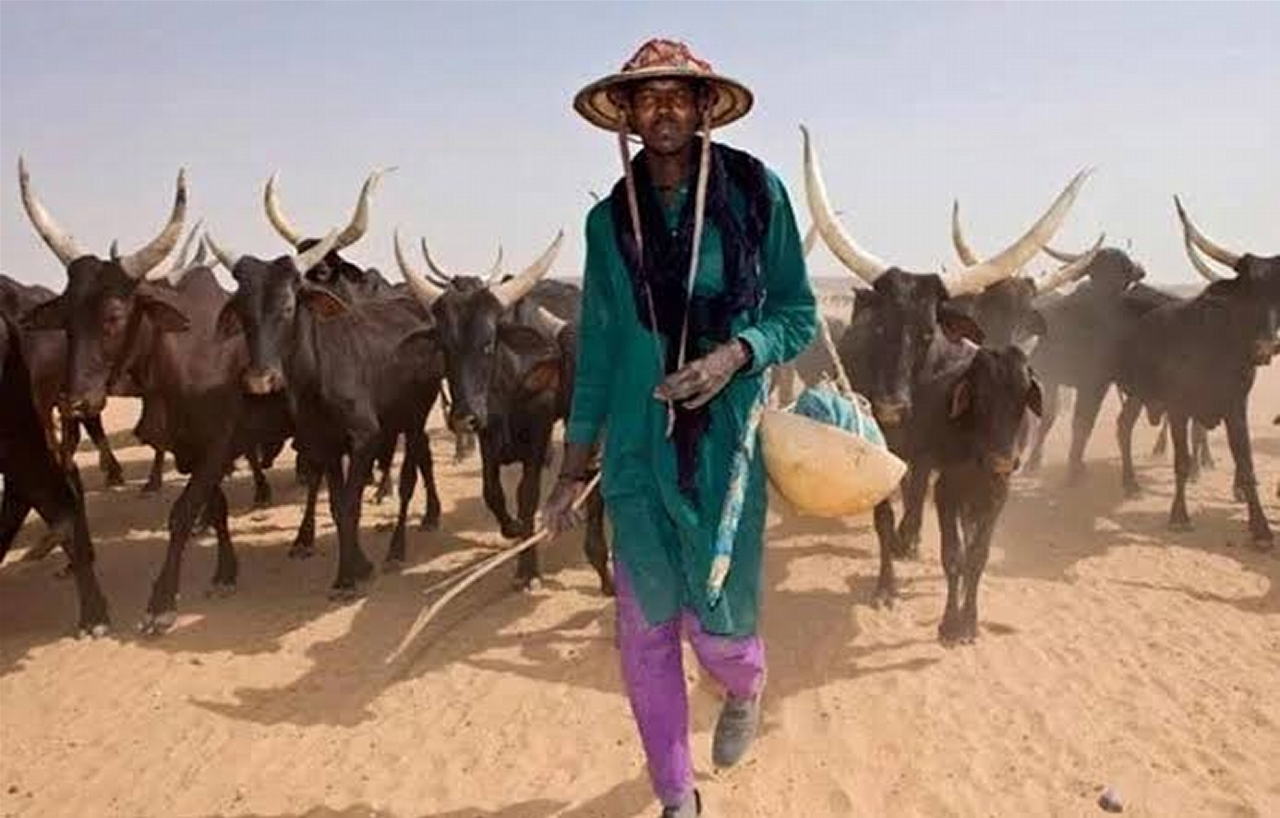 The umbrella body of Yoruba Self-Determination Groups, Ilana Omo Oodua (IOO) Worldwide has thrown its weight behind the suggestions of the Chairman of Southwest Governors’ Forum and Governor of Ondo-State, Rotimi Akeredolu, SAN, that the Yoruba people should start using chicken and home-grown goat at their social functions instead of patronising “health-threatened” cows.

In a statement signed by the Deputy to Alana-in-Council of the organisation, Professor Wale Adeniran, and made available to Newsmen by the Group’s Communications Secretary, Mr. Maxwell Adeleye, IOO said the Yoruba people should start developing the ideology of Grow What You Consume before the actualisation of Yoruba Nation becomes a reality.

IOO is led by a Renowned Historian and Scholar, Professor Banji Akintoye.

Ilana Omo Oodua agrees with Akeredolu that by consistently patronising cows, #2.5billion is taken out of the Yoruba Economy daily to develop the North which is not economically commonsensical.

The group appeals to all the Yoruba People to stop patronising cow meat and embrace chicken and Goat meat in the interest of their personal health and economy of Yoruba Land.

The Full Statement Reads in Parts:

“In a statement credited to Arakunrin Rotimi Akeredolu, over the weekend, the Ondo State Governor was reported as having called on the people of the Southwest to embrace the consumption of chicken and home-grown goat during ceremonies rather than beef in order to prevent capital flight from the region.

“According to Arakunrin, about #2.5 billion (two billion, five hundred million naira) is lost to beef consumption on a daily basis by the people of Southwest.

“Ilana Omo Oodua hereby salute Arakunrin Akeredolu on the statement credited to him in this regard, and we hereby give his call our unalloyed support. We commend the Governor for this bold, patriotic and visionary statement, and urge our people to need the call.

“Ilana Omo Oodua wishes to add that the people of the Southwest should, in addition to chicken, resort to other sources of protein such as our local goats, our local sheep, fish,snail, rabbit, duck, turkey and grass cutter (òyà) for ceremonies and daily consumption.

“There are now modern methods for the intensive production of these sources of protein, which we urge the various State Governments to support through training workshops and the provision of small-scale loans. The switch to these other sources of protein will not only prevent capital flight, it will create jobs for the teeming population of educated youths who will be engaged in the production and processing of these alternative sources of protein.

“Furthermore, medical experts and nutritionists advise against the consumption of beef, that is, red meat. Red meat is universally recognized as being injurious to human health. Consequently, they advise that people should consume the other types of meat named above, which are known as lean meat and which are acknowledged to be more beneficial to human health. We wish to add that cows which are poorly nourished, made to trek thousands of kilometres and, more often than not, diseased can impair the health of our people.

“In conclusion, Ilana Omo Oodua hereby calls on all Yoruba traditional rulers, farmers, butchers, traders, transporters, women associations, youth associations, intelligentsia, students, professionals, religious leaders of all faiths, self-determination and civic organizations, teachers and politicians to join hands to make the rejection of beef happen quickly and immediately across the length and breath of Yorubaland. And, on a final note, the entire Yoruba people at home and in the Diaspora should thank Arakunrin Akeredolu, the Ondo State Governor for his thoughtful and patriotic message.”