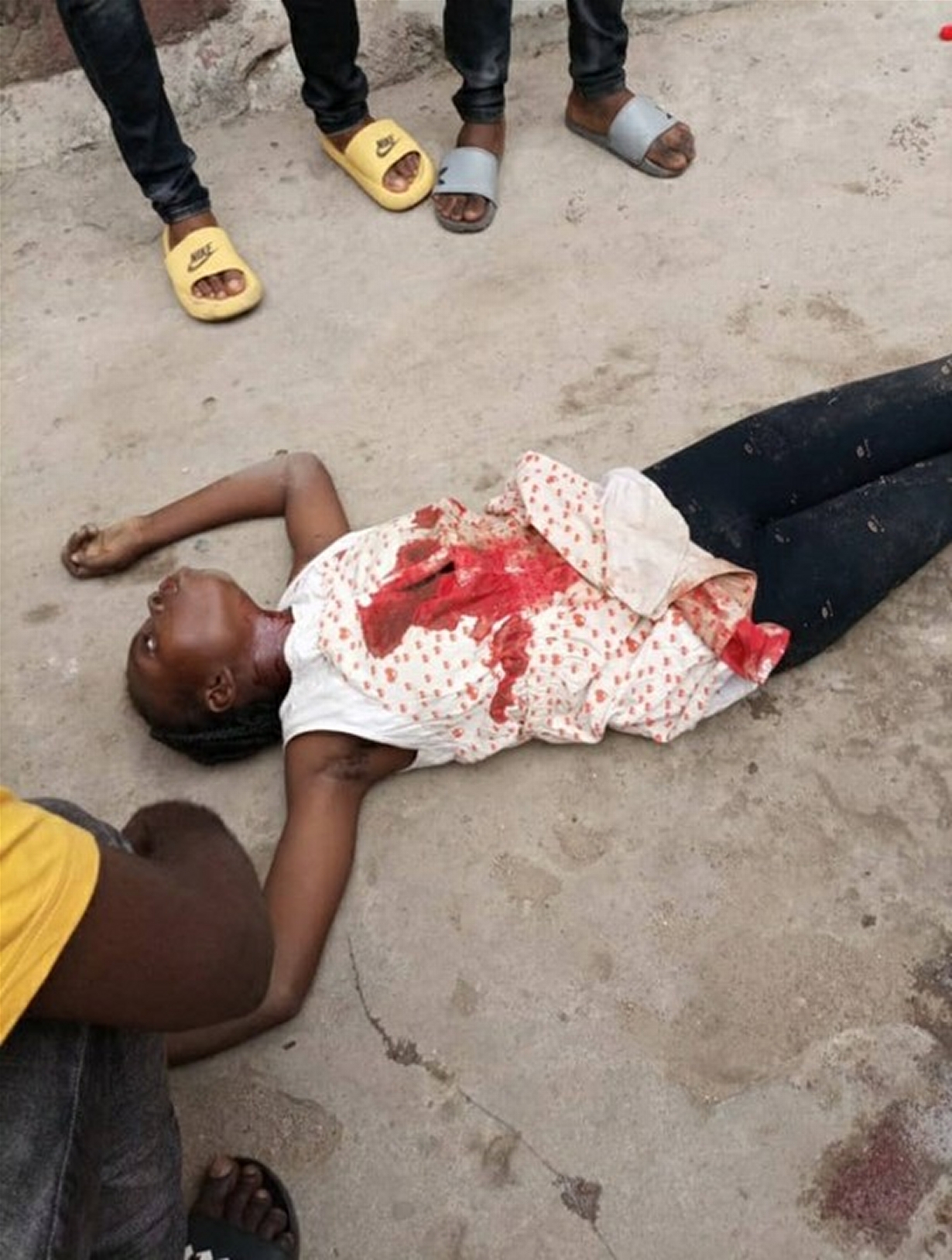 Salutes Yoruba Women who led the rally from the front, says “the struggle continues”

A Stray Bullet fired by the Officers of the Nigerian Police gunned down a yet-to-be identified Soft Drinks Seller at the venue of the Yoruba Nation’s Rally held today at Ojota, Commerical City of Lagos, the umbrella body of Yoruba Self-Determination Groups, Ilana Omo Oodua (IOO), has alleged.

The group, however, hailed thousands of the Yoruba people who defied the Police Intimidation and harrasment to show solidarity with the agitation for Self-Determination, saying “the struggle continues.”

The group is headed by a Renowned Historian and Second Republic Member of the Nigerian Senate, Emeritus Professor Banji Akintoye.

The tumultuous crowd, led by some women and the General Secretary and Legal Adviser of the Group, Arc. George Akinola and Barr. Olasupo Ojo respectively, were dispersed by Armed-to-Teeth Officers of the Nigerian Police, Army, DSS and Civil Defense Corps with teargas and live bullets despite being peaceful and orderly.

The IOO’s Media Communications Secretary, Mr. Maxwell Adeleye, in a statement made available to Newsmen shortly after the crowd were dispersed, said “that the rally took place with thousands of participants despite Police Harrasment symbolises that the Yoruba People are not cowards.”

IOO saluted the women who led the rally from the front and appreciated the gentlemen of the Media who trooped out to cover the rally despite all inconveniences.

“We want to inform the whole world that a stray bullet fired by Officers of the Nigerian Police killed a yet-to-be identified Soft Drinks Seller at Ojota, the venue of the Yoruba Nation Rally held today Saturday July 3rd, 2021.

“We have held our rally, notwithstanding, the heavy attempts to ensure we do not come to Lagos. That the people came out in their thousands is an indication that the Yoruba People are not cowards.

“We thank our women who led the rally from the front. May history be kind to them. We thank the gentlemen of the press for their support and solidarity.

“This is the beginning. It is no retreat, no surrender. The struggle continues. We are marching forward in the struggle to liberate our land from the shackles of oppression and intimidation”, the statement, reads.