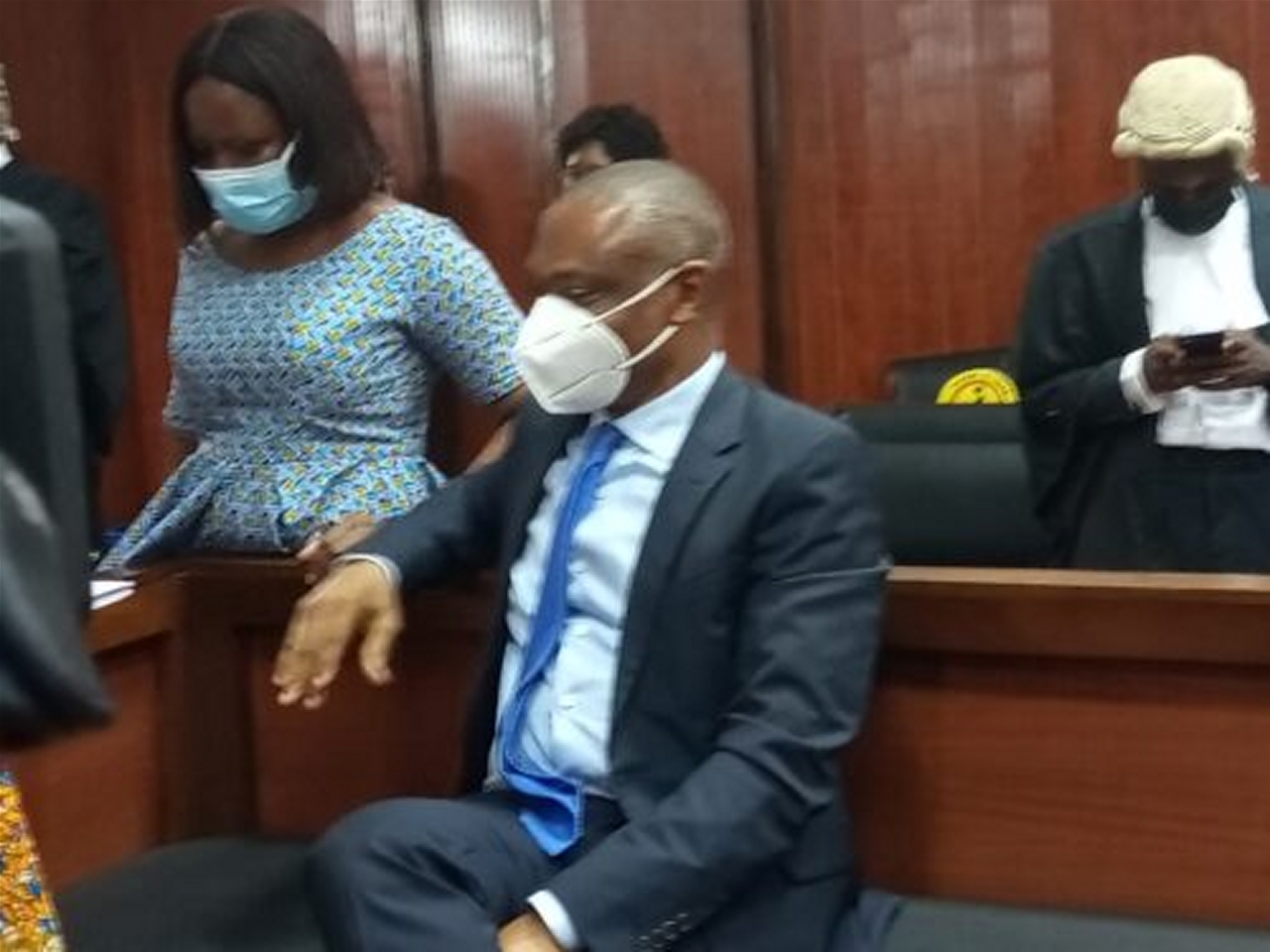 The bankers were found guilty of stealing and conspiracy to steal.

Atuche’s wife, Elizabeth, was, however, discharged and acquitted.

The former bank chief, his wife, and Anyanwu are accused of stealing N25.7 billion belonging to the bank.

They were arraigned in 2011 before Justice Lateefa Okunnu of the Ikeja Division of the Lagos State High Court.

Mr Atuche is also standing trial over N125 billion alleged fraud before the Lagos Division of the Federal High Court.

He was arraigned in 2014, alongside Charles Ojo, a former managing director of Spring Bank Plc, on an amended 45 counts before Justice Saliu Seidu, before the judge was transferred out of the Lagos division.

The case was later transferred to Justice Ayokunle Faji and the defendants re-arraigned in 2017.