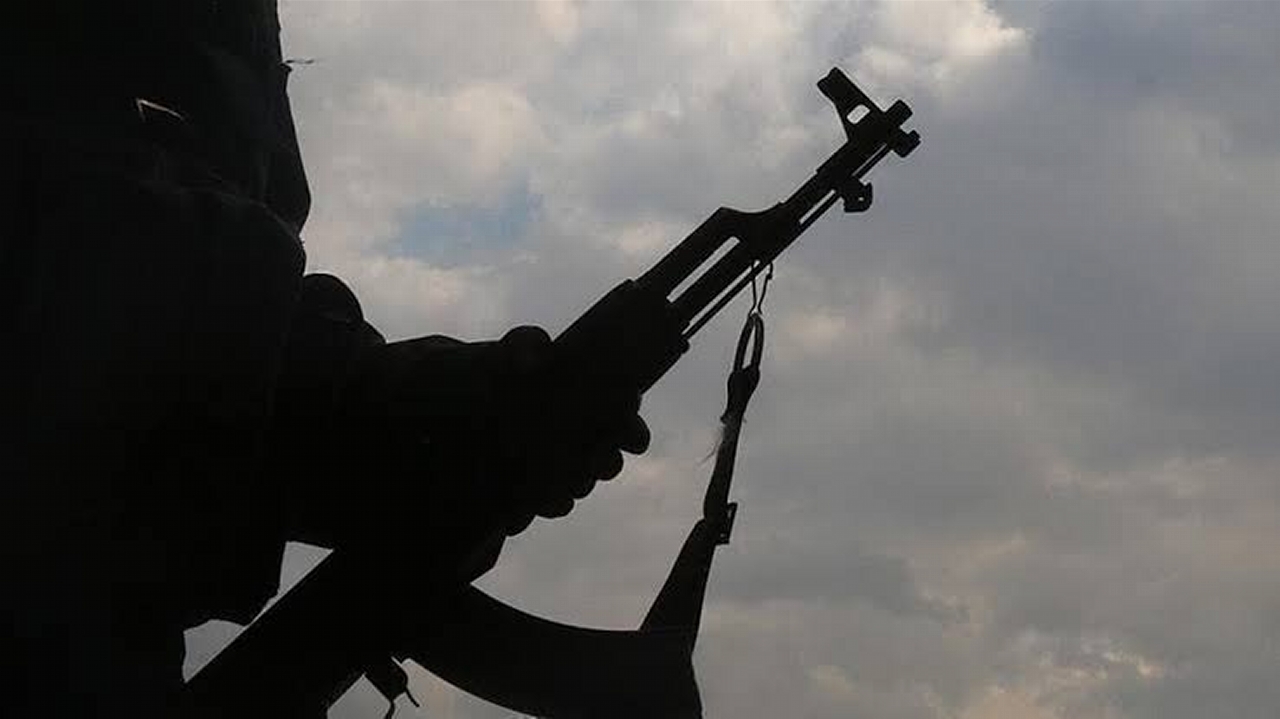 Nnodumele, who represents Orsu Constituency, in the Imo State House of Assembly, Ekene Nnodumele, also had his house set ablaze by the assailants.

Reports also indicate that the gunmen set ablaze the ancestral home of the immediate past Attorney-General and Commissioner for Justice, Cyprain Charles Akaolisa, in the same area.

Sources say the hoodlums fired gunshots in the area for hours.

Recently, there have been attacks on Government facilities in the Eastern region.

Security formations, INEC offices, Correctional centres, amongst others, have all been attacked in the region, while several residents have been killed and others injured.

Notable among these incidents was the attack on Governor Hope Uzodinma’s country home in Omuma, Oru East Local Government Area of the State on April 24, 2021.