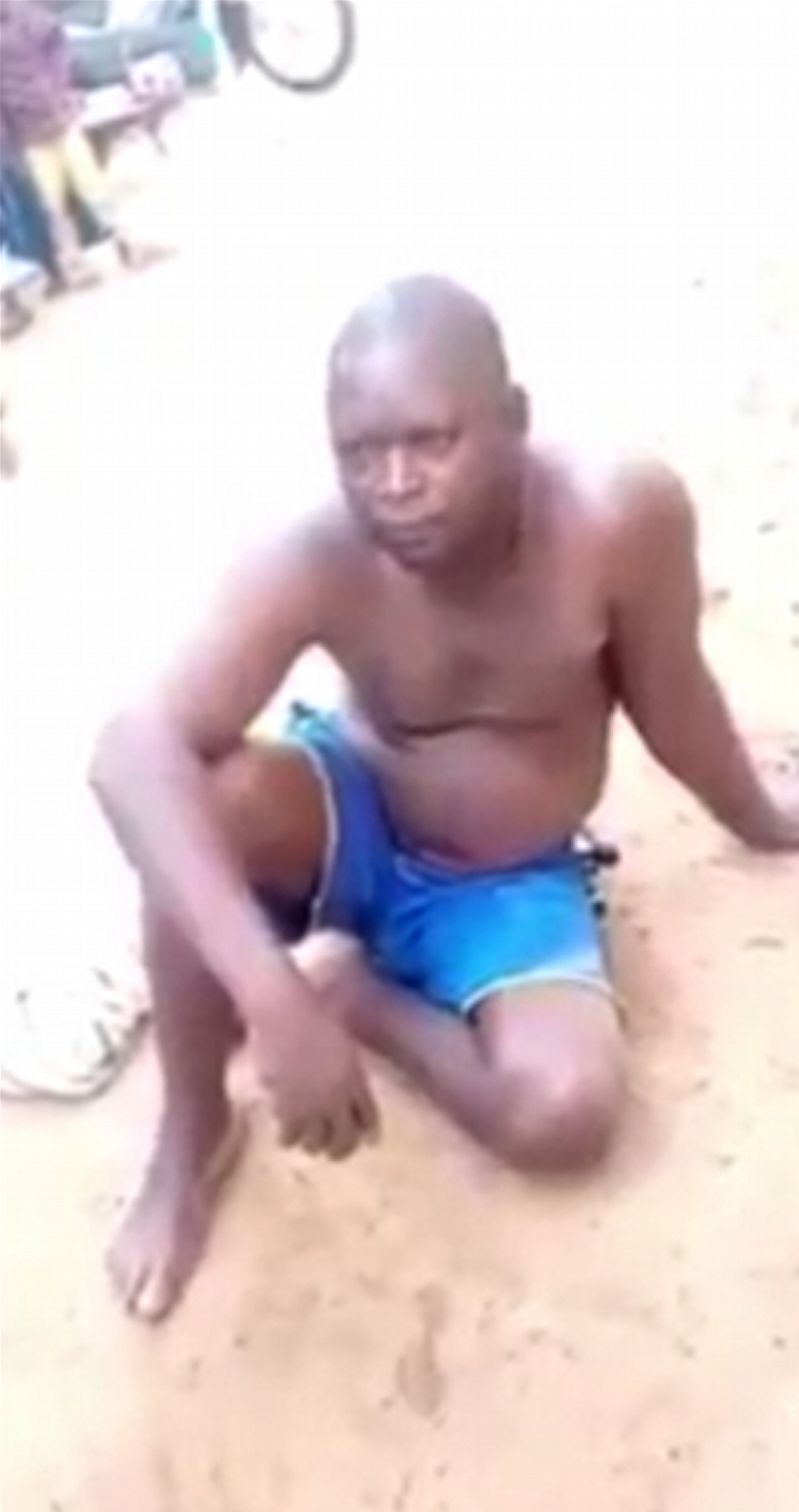 Some bandits terrorizing parts of Kogi State met their end at the weekend as officers of the State Vigilante Group killed 11 of them and arrested others while three kidnapped victims were rescued successfully.

It was gathered that security operatives acting on intelligence, nabbed an officer of the Nigeria Security and Civil Defense Corps (NSCDC) Inspector Abdullahi Saidu who alongside a friend allegedly supplies the criminals with weapons and information to undertake their crimes.

The successful operation by the security operatives was carried out in series working with credible intelligence.

It has also been reported that five of the kidnappers were arrested, including the civil defense operative and are in the custody of the Department of State Security for further investigations.

Chief Press Secretary to the Governor, Mr. Muhammed Onogwu noted that such security success by the operatives is a welcome development and a proof that the security architecture of Kogi State was strong and solid enough to quash all forms of criminal vices

In the same vein, security agencies are on the trail of kidnappers who were reported to have carried out attacks on certain individuals in Kabba.

The State Government said it is in touch with security agencies and that the Governor already gave a marching order that those kidnapped must be rescued and the perpetrators apprehended.