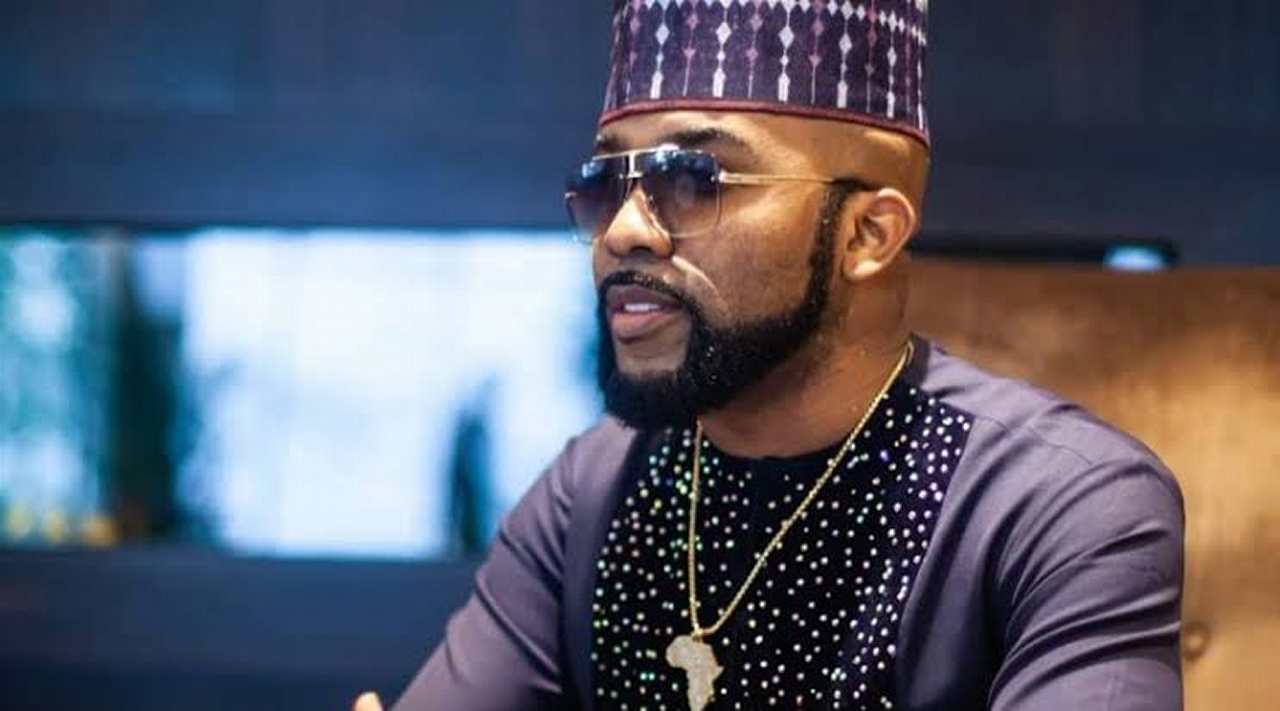 Olubankole Wellington, popularly known as Banky W, a Nigerian celebrity, is celebrating as he again emerged as the winner of the PDP House of Representatives and rerun primaries for the Eti-Osa federal constituency of Lagos State.

Banky W won the PDP primaries for the constituency held on May 22 across the state which the party later cancelled.

The musician and actor, however, won the re-scheduled election with a landslide vote of 24 to 5.

The election took place at the party secretariat on Alpha Beach road in the Eti-Osa Local government area of Lekki.

The election, which started at 4.45 p.m., was held for 30 minutes with two contestants, 28 delegates from the wards and one national representative which made it a total of 29 delegates.

Banky W contested against another candidate who is a legal practitioner, Sam Aiboni.

The returning officer, Ojosegun Abayomi, screened the 29 delegates and announced the absence of two of the delegates.

At the end of the election, he declared Banky W the winner and described the process as peaceful and transparent.

Reacting to his victory, Banky W expressed gratitude to the party for the opportunity to represent it and said he was very thankful to the people as well.